K9 Rye earned much praise from social media for his big bust. 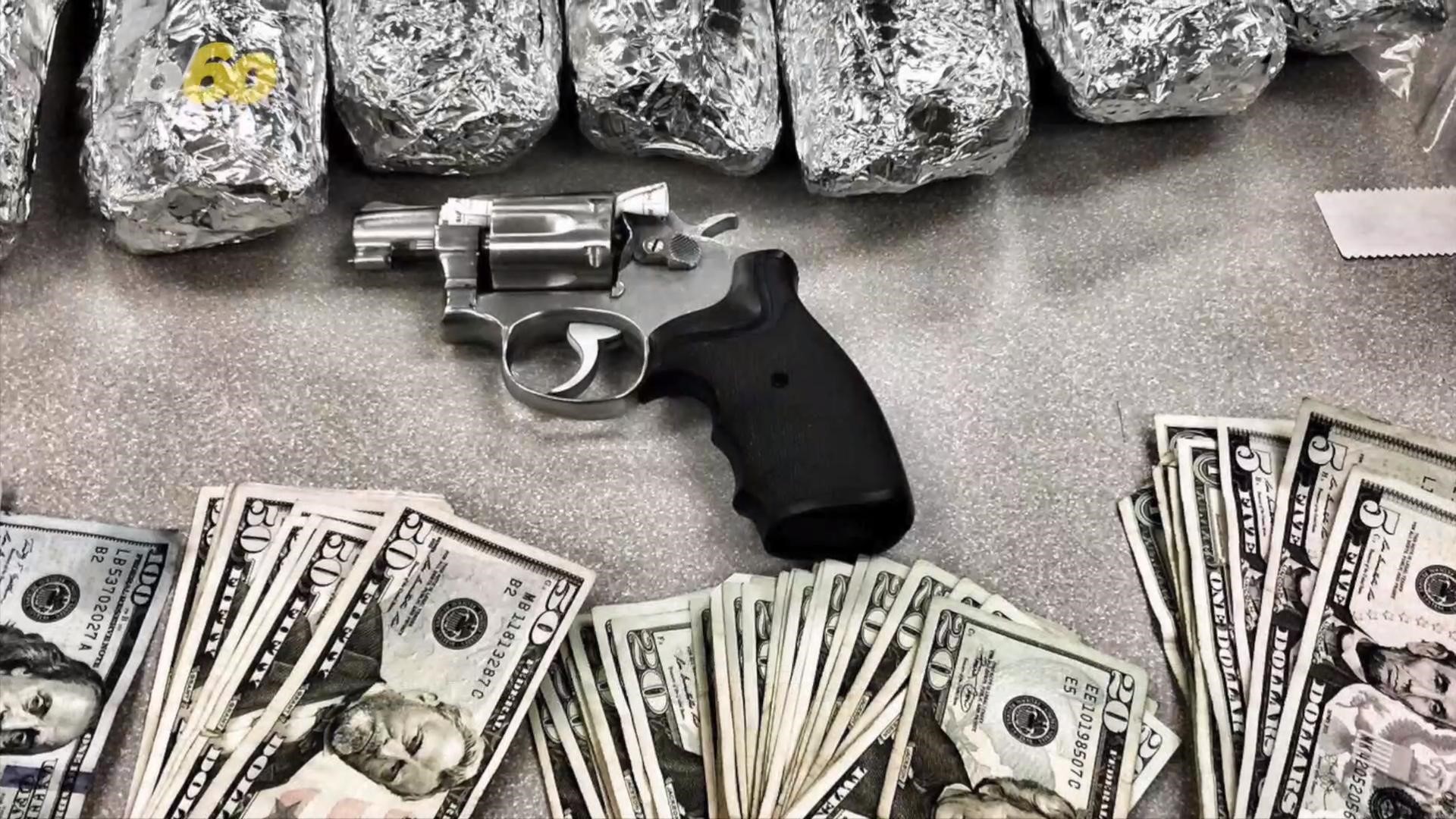 The newest addition to the West Covina Police Department earned the station’s praise this Saturday when he found approximately 60 pounds of methamphetamine in a car during a traffic stop.

K9 Rye was with officers when they stopped a silver 2010 Nissan Rogue in West Covina, California, according to a Facebook post by the department. The driver was detained after police found meth on the driver’s seat, however, Rye made the officers believe that there were more drugs in the car.

The vehicle was impounded and brought back to the police station where more meth was found in two hidden compartments under the driver and passenger seats, the Facebook post continued.

Pedro Lopez, 28, was arrested for possessing meth and transporting narcotics. His bail was set at $1 million.

This was Rye’s first bust since he was certified in April of this year, according to the West Covina Police Department.