The monarch, the Duke of Edinburgh and other close family members attended, in line with COVID-19 guidelines. 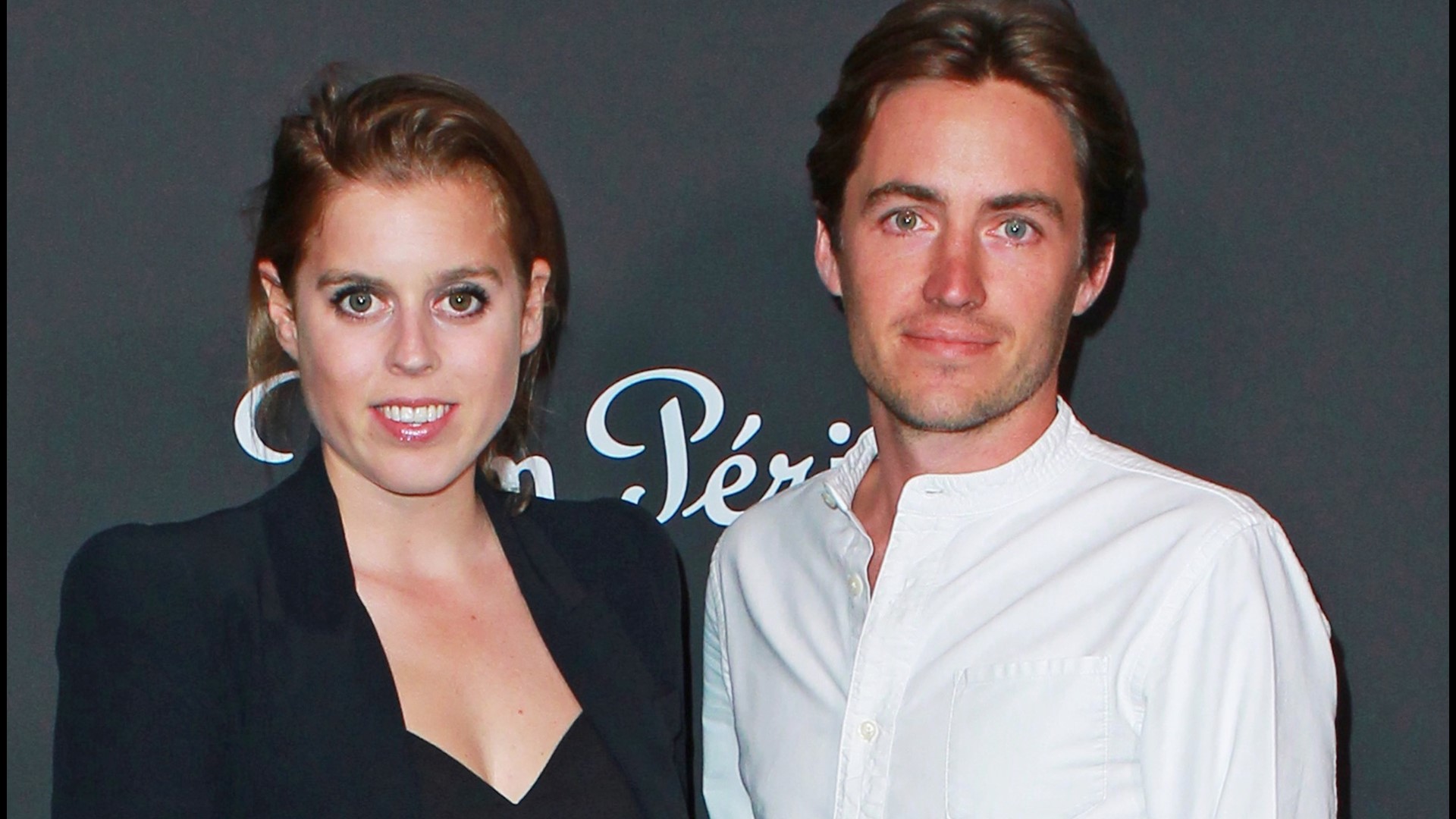 Beatrice married Edoardo Mapelli Mozzi at The Royal Chapel of All Saints at Royal Lodge, Windsor. The monarch, the Duke of Edinburgh and other close family members attended.

Guidelines in place to stop the spread of COVID-19 were followed, the palace said.

Beatrice, the daughter of Prince Andrew and his former wife Sarah Ferguson, had originally planned to marry the property tycoon on May 29 in the Chapel Royal at St James’s Palace. The ceremony was postponed because of the pandemic.

Friday's ceremony had not been announced and images of the ceremony were not immediately released.

The families of the newlyweds have known one another for many years. The pair are said to have started a relationship after meeting again at the wedding of Beatrice’s sister, Princess Eugenie.

Andrew and Sarah, who remain on very good terms despite their 1996 divorce, said at the time of Beatrice's engagement that they were “thrilled” with the news.

RELATED: Photos: A look at the most famous royal engagement rings

Credit: AP
FILE - In this Aug. 31, 2019 file photo, Britain's Princess Beatrice with her fiance, Edoardo Mapelli Mozzi, attend the wedding of Ellie Goulding and Caspar Jopling, in York, England. Buckingham Palace says that Princess Beatrice has got married in a private ceremony, with her grandmother Queen Elizabeth II in attendance. Beatrice married Edoardo Mapelli Mozzi Friday, July 17, 2020 at The Royal Chapel of All Saints at Royal Lodge, Windsor. (Peter Byrne/PA via AP, file)