Clark said she loved Nashville and wished she could give everyone in the city a hug. 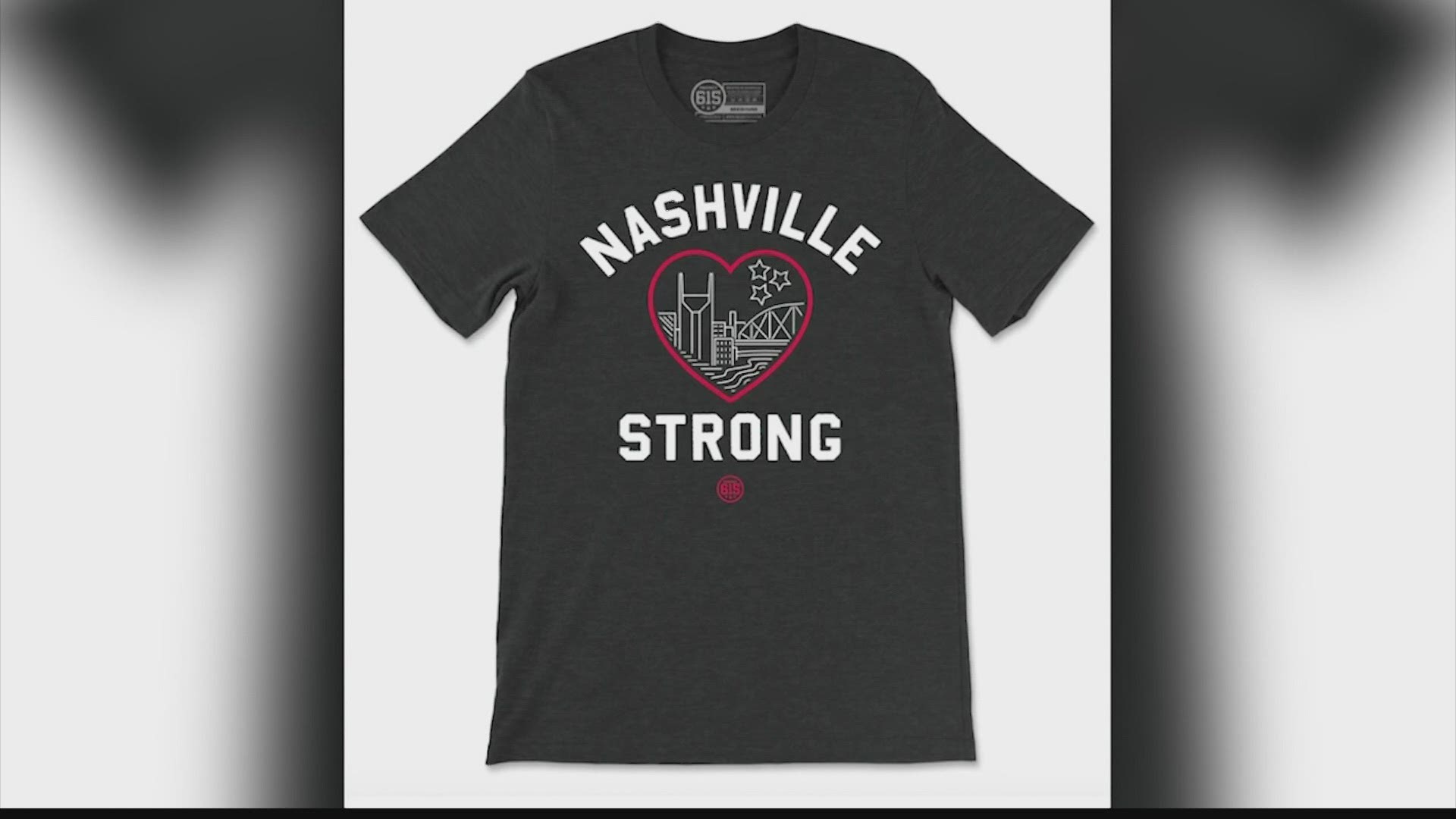 NASHVILLE, Tenn. — Singer Petula Clark expressed shock and disbelief that her 1964 hit “Downtown” was aired just minutes before a bomb detonated in Nashville on Christmas morning.

“I was told that the music in the background of that strange announcement — was me — singing ‘Downtown'! Of all the thousands of songs — why this one?” Clark wrote on a Facebook post on Tuesday.

Clark said she loved Nashville and wished she could give everyone in the city a hug.

The explosion took place in the heart of Nashville’s historic downtown. The blast killed the bomber, injured several people and damaged dozens of buildings. The RV blared a warning that a bomb would detonate in 15 minutes then switched to a recording of “Downtown” before the blast.

“(Millions) of people all over the world have been uplifted by this joyful song,” Clark wrote. “Perhaps you can read something else into these words — depending on your state of mind. It’s possible.”

As investigators continued to search for a motive, body camera video released late Monday by Nashville police offered more insight into the moments leading up to the explosion and its aftermath.

The recording from Officer Michael Sipos’ camera captures officers walking past the RV parked across the street as the recorded warning blares and then helping people evacuate after the thunderous blast off camera. Car alarms and sirens wail as a police dispatch voice calls for all available personnel and people stumble through downtown streets littered with glass.

RELATED: 'That's so weird': Officers remarked on RV as they walked by it, moments before explosion