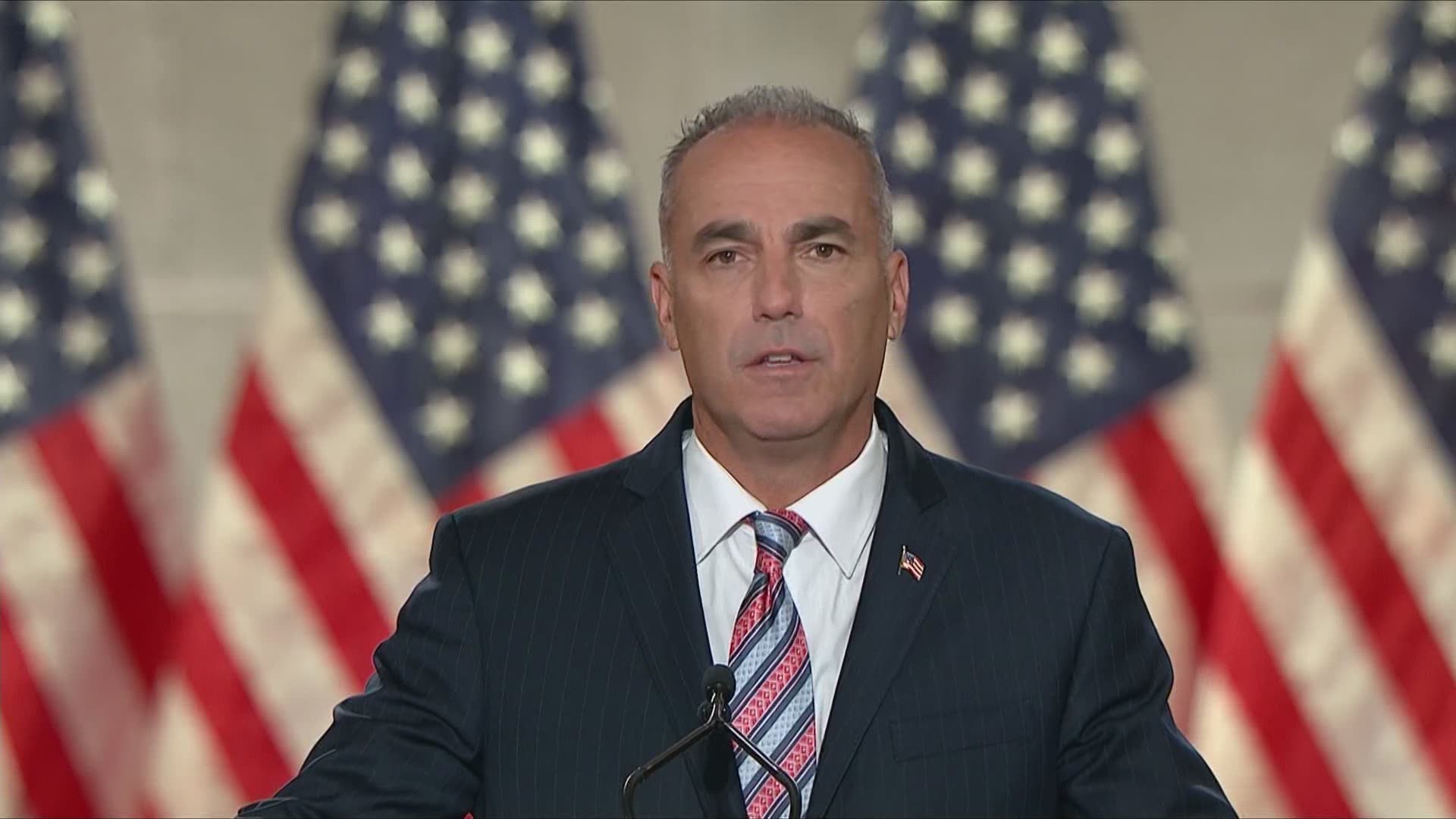 Parkland father Andrew Pollack says he believes the “safety of your kids depends" on whether President Donald Trump wins a second term.

Pollack's 18-year-old daughter, Meadow, was killed in February 2018 at Marjory Stoneman Douglas High School in Florida. He spoke Monday at the Republican National Convention and credits Trump for forming a school safety commission that issued dozens of recommendations designed to make schools safer.

Pollack blames a culture of leniency that failed to hold the gunman accountable for many transgressions that occurred before the shooting, which killed 17 people. He says gun control laws didn’t fail his daughter, but people did.

Pollack blames the school for ignoring those warning signs. He also says “far-left Democrats” implemented a policy designed to reduce school suspensions that he says blames teachers for student failures.