Overdoses now leading cause of death of Americans under 50

In Ohio, at least 4,100 people died from unintentional drug overdoses last year -- a 36 percent increase from 2015. 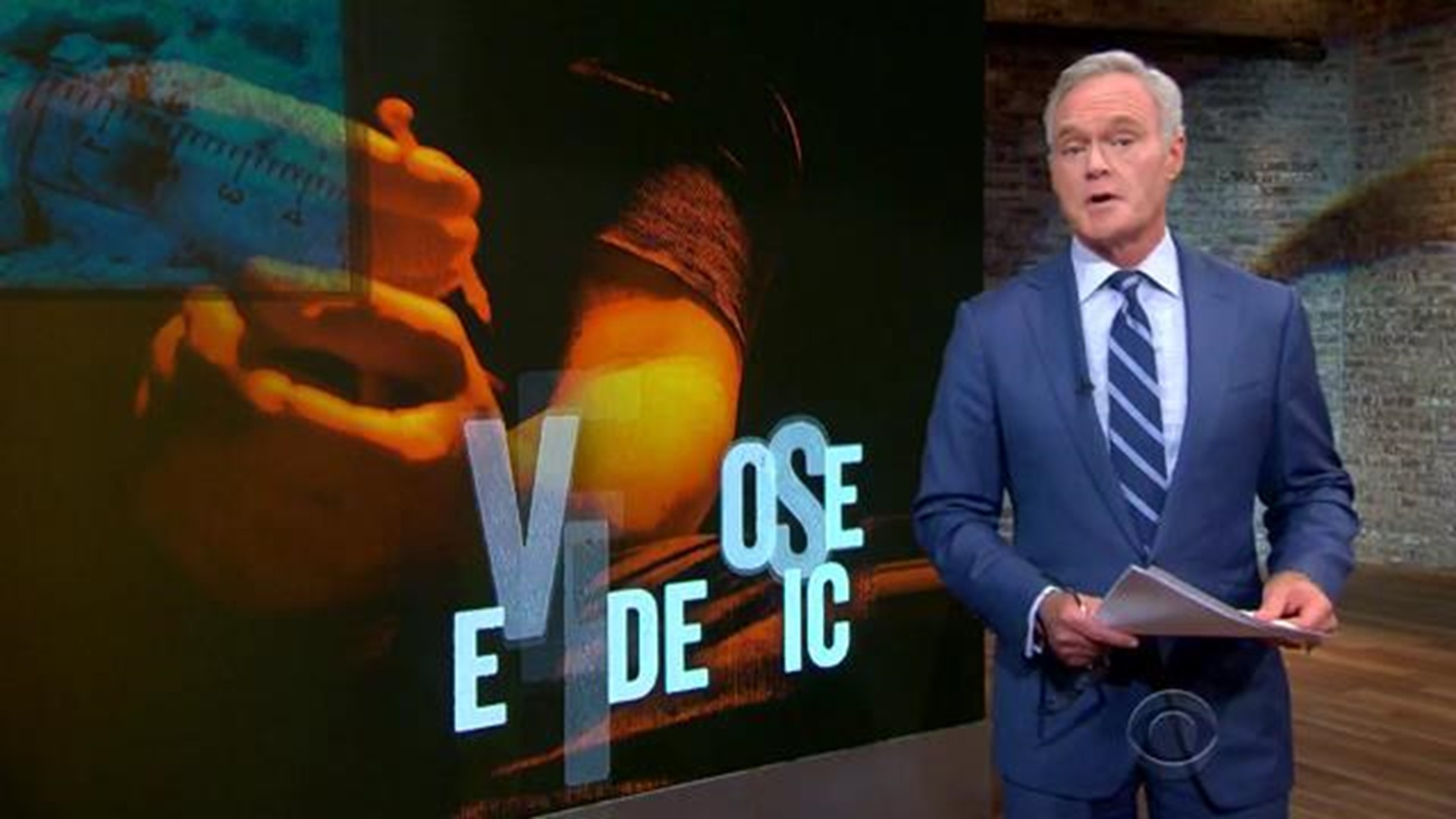 Overdoses are now the leading cause of death of Americans under the age of 50.

According to preliminary data compiled by The New York Times, deaths last year likely topped 59,000 -- 19 percent more than the year before.

In Ohio, they were up even more.

On May 26, Cleveland Police Sgt. Timothy Maffo-Judd's body camera was running as he approached a man slumped in his car. It turned out that the man was minutes from a fatal drug overdose.

Three applications of Narcan -- the anti-overdose drug -- and the victim finally started coming around.

Maffo-Judd says it's become a grim routine, and he's even encountered the same person twice. "That's pretty common," he says.

There were 11 overdoses on Monday night alone in Cleveland -- two of them were fatal.

In Ohio, at least 4,100 people died from unintentional drug overdoses last year -- a 36 percent increase from 2015, when the state led the nation in overdose deaths.

Kentucky, West Virginia and New Hampshire have also experienced shocking increases, along with the East Coast.

Most of it is tied to heroin or prescription painkillers, often laced with a powerful synthetic opioid known as fentanyl.

In Ohio alone, nearly four billion opioid pills were prescribed across Ohio between 2011 and 2015.

Thomas Gilson, the medical examiner for Cuyahoga County, said: "If you look at how many people die in the country from opiate overdose, we're looking at the same number of casualties as the entire Vietnam conflict."

The crisis affects the rich and poor, white and black, and old and young. On Thursday, the 911 operator in Akron received an emergency call after a 1-year-old stopped breathing.

It's unclear how the child got the opioid in his system, but he died on Sunday.

Ohio is now suing five big drug companies that manufacture prescription painkillers, charging that they knowingly minimize the risks of addiction. As Attorney General Mike Dewine put it: "They knew they were wrong but they did it anyway and they continue to do it."