Olympic torch relay in Greece suspended due to coronavirus

The Greek Olympic committee said an "unexpectedly large crowd" gathered despite requests for the public to stay away. 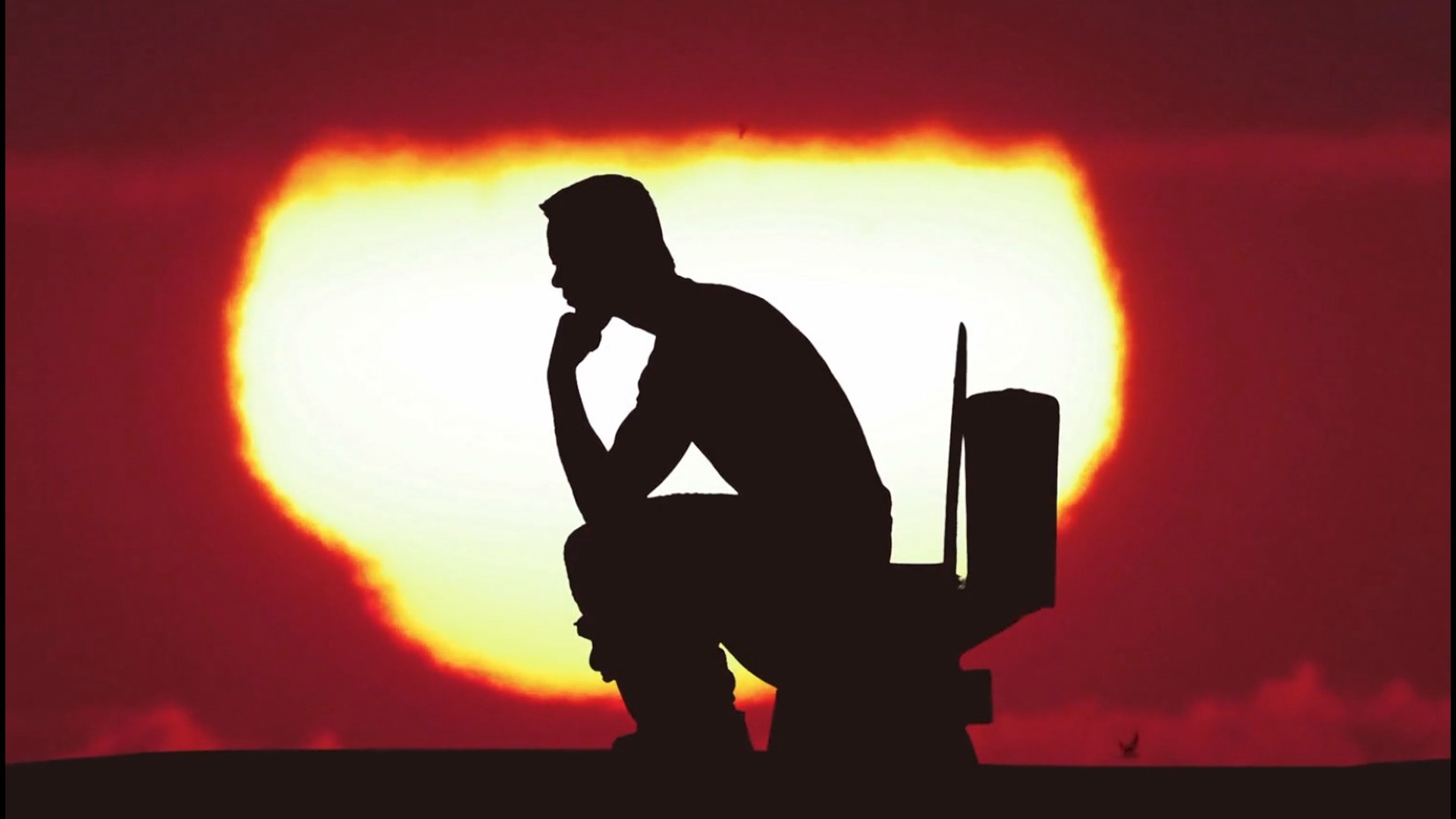 The Greek Olympic committee has suspended the rest of its torch relay because of the “unexpectedly large crowd” that gathered to watch despite repeated requests for the public to stay away to prevent the spread of the coronavirus.

The committee says a large crowd had gathered to watch the flame for the Tokyo Olympics pass through the southern Greek town of Sparta.

The flame for the 2020 Tokyo Olympics was lit in Greece, Thursday. The traditional ceremony was muted by the coronavirus pandemic that may threaten whether the Games go forward in July.

Greek actress Xanthi Georgiou, playing the role of the High Priestess, lit the torch at the Ancient Olympia site, the birthplace of the ancient Olympics. A parabolic mirror was used to focus the heat of the sun and light the torch.

The flame was then transferred to a runner holding one of the torches to be used in the relay which will eventually make its way to Japan.

Tokyo officials say they still plan to begin the torch relay in Japan in two weeks' time. The handover of the flame to the Tokyo organizing will happen on March 19 at the stadium in Athens where the 1896 Olympics were held.

No spectators will be allowed at the ceremony.

Credit: AP
US actor Gerard Butler runs as a torchbearer during the Olympic torch relay of the 2020 Tokyo Olympic Games in the southern Greek town of Sparta, Friday, March 13, 2020. Greece's Olympic committee says it is suspending the rest of its torch relay for the Olympic flame due to the "unexpectedly large crowd" that gathered to watch despite repeated requests for the public to stay away to prevent the spread of the new coronavirus. (AP Photo)