Nursing homes have been struggling to control infections. Nearly two thirds of homes fell short on at least one infection control measure over the past four years. 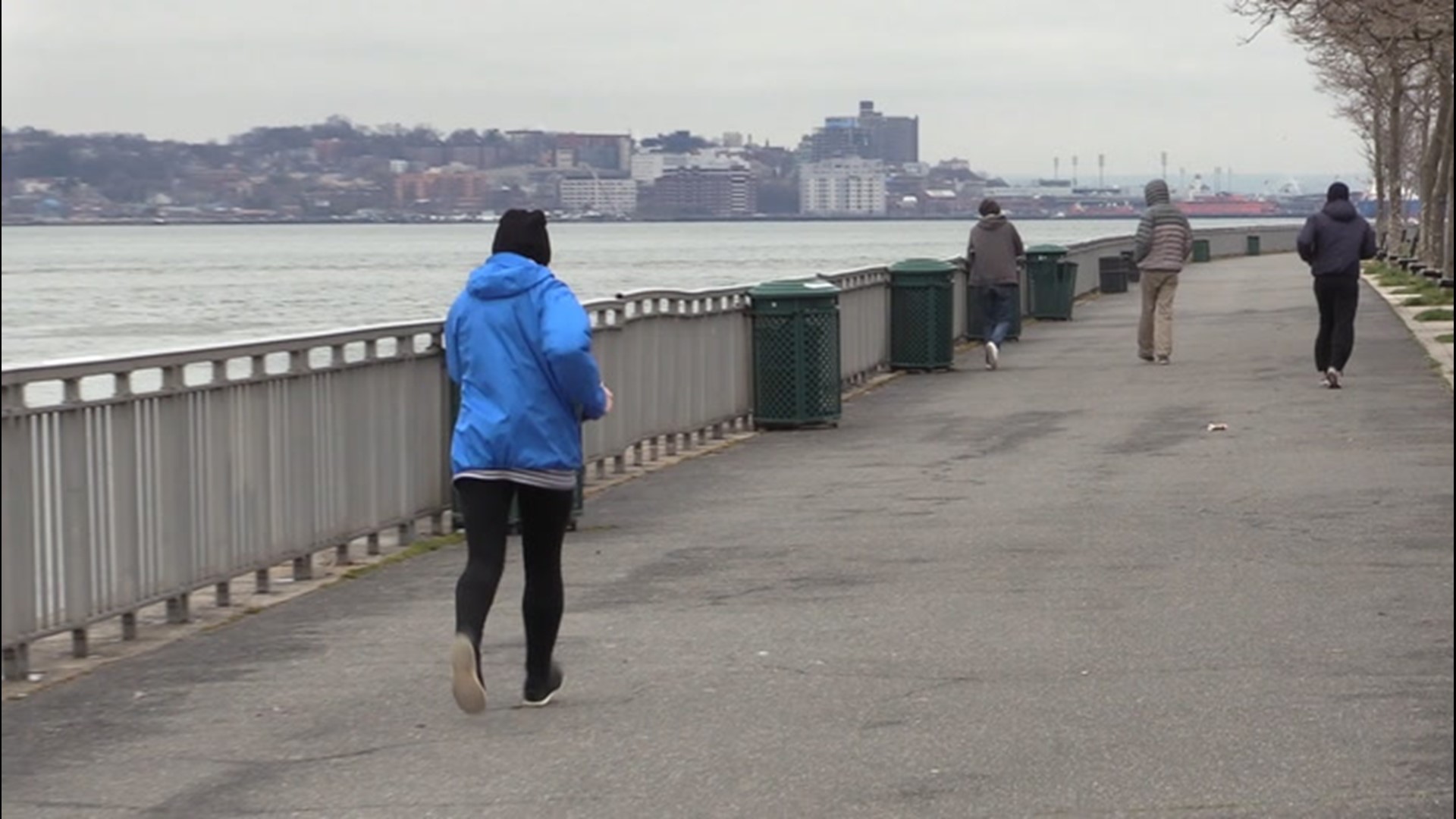 NEW YORK — Burgeoning coronavirus outbreaks at nursing homes in Washington, Illinois, New Jersey and elsewhere are laying bare the industry’s long-running problems, including a struggle to control infections and a staffing crisis that relies on poorly paid aides who can't afford to stay home sick.

That came into clear focus at the deadliest single spot in the nation’s coronavirus crisis, the Life Care Center in the Seattle suburb of Kirkland, where federal investigators believe a contributing factor in 35 deaths so far was low-pay workers who came to work with the illness and potentially even spread it to other nearby facilities where they took shifts.

Beyond that outbreak, at least 15 more have died and dozens have been infected at long-term care facilities across the nation, with major outbreaks of 46 infected in the Chicago suburb of Willowbrook, four deaths in at least two facilities in New Jersey, 13 infected in Little Rock, Arkansas, and 11 infected in Troy, Ohio, with 30 more showing symptoms.

“Nursing homes would always have been ground zero, but given we already have huge staffing shortages, this will be magnified,” said David Grabowski, a Harvard Medical School professor who has studied staffing problems at homes. “It could be worse for today’s nursing homes than ever.”

Most troubling, he said, is that 75 percent of the nation’s nursing homes don't meet federal suggested minimum levels for staffing and many workers are inexperienced. Four out of five nursing home employees are hourly workers, and given the low wages often leave for retail and restaurant jobs just as they become familiar with proper care procedures.

And staffing problems at the nation's 15,000 long-term care facilities could only be exacerbated by the coronavirus crisis, experts said, because lockdowns and school closures have left many such workers with no choice but to stay home and take care of their children.

"We have the most vulnerable people in a situation where ... nursing homes don't do what they have to do because they are understaffed, not sufficiently trained and there is high turnover," said Steven Levin, a Chicago lawyer who has sued nursing homes over their practices. "I am extremely frightened."

Sherry Perry, a certified nursing assistant at a nursing home Lebanon, Tennessee, has been working through the coronavirus crisis and believes her employer has been taking extra precautions to prevent infections, such as cleaning hand rails multiple times a day.

But she knows the effect worker shortages have on her life — she’s often responsible for the care, washing and feeding of 13 patients on a given shift.

“It’s challenging. We don’t get to spend as much as time as we’d like with the patients," said Perry who after 34 years on the job makes $17 an hour. Those just starting out make $10 or $11. “The work is hard, they’re underpaid and they’re underappreciated.”

At the same time, nursing homes have been struggling to control infections. Nearly 10,000 homes in the U.S. — almost two thirds of the total — fell short on at least one infection control measure over the past four years, according to an analysis of inspection reports by Kaiser Health News. Some “deficiencies” cited seem relatively minor, such as incomplete record keeping. Others are more serious, such as staff not washing hands before helping residents put on a diaper or leaving open sores on a foot exposed to dirty floor.

Lapses are common even at homes with high government ratings for overall quality. Four of 10 of the highest ranked homes have been cited for infection problems. Among the lowest rated facilities — those with a single star — 8 in 10 have been cited.

The Chateau Nursing and Rehabilitation Center in Willowbrook, Illinois, which had a two-star overall federal rating at the time of this week’s outbreak, was found in a 2018 inspection to have big gaps in basic care.

In the space of a few hours, three staffers cleaning the buttocks of residents not only failed to wash their hands afterwards, they didn't even remove their dirty gloves before walking into the hall, changing bed linens or helping residents put on diapers and clothes. Nearby a resident was lying in bed sheets that were stained from a spill from a rectal tube — a recurring problem, two relatives told investigators, because staffers don't check in enough.

One reason for all the sloppiness, according to Toby Edelman, a senior policy attorney at the Center for Medicare Advocacy: The vast majority of care deficiencies don’t come with a fine.

“One thing this coronavirus has shown is that the enforcement system is way too tolerant of facilities not meeting the standards of care,” she said.

Just months before the outbreak, the Trump administration proposed easing up more in a key area: stopping infections. The administration said it planned to change the rule requiring homes to have an infection control specialist on staff “at least part-time” to having one working a “sufficient” amount of time, drawing protests from industry critics and watchdogs that the change left too much wiggle room.

The Center for Medicare and Medicaid Services, which oversees long-term care facilities, said the change was intended to make clear the specialist does not have to be limited to a part-time position, but that is reviewing public feedback to determine its next steps.

Despite its five-star rating, state inspectors at Life Care in Kirkland last April found infection-control deficiencies following two flu outbreaks that affected 17 residents and staff. A follow-up inspection found that it had corrected the problems.

Several family members and friends who visited residents at Life Care in the days before the outbreak told The Associated Press that they didn’t notice any unusual precautions, and none said they were asked about their health or if they had visited China or any other countries struck by the virus. They said visitors came in as they always did, sometimes without signing in. Staffers had only recently begun wearing face masks. And organized events went on as planned, including a Mardi Gras party Feb. 26 attended by dozens of residents, visitors and staffers.

Although federal and state health authorities haven’t tied the Kirkland outbreak and infections at 23 other area nursing homes to any one staffer, they found homes in the area were vulnerable because staff members worked with symptoms, worked in more than one facility, and sometimes didn’t know about or follow recommendations about protecting their eyes or being careful while in close contact with ill patients.

Dr. David Gifford, chief medical officer for the American Health Care Association, an industry group, said that such problems can’t suddenly be fixed, and that the outbreaks at nursing homes reflect the nature of the virus, which can be spread by asymptomatic patients, rather than underlying staffing issues.

”Any sort of crisis unmasks systematic problems that have been around for awhile.”