The Entomological Society of America is getting rid of the common name of that critter and the lesser-known gypsy ant. 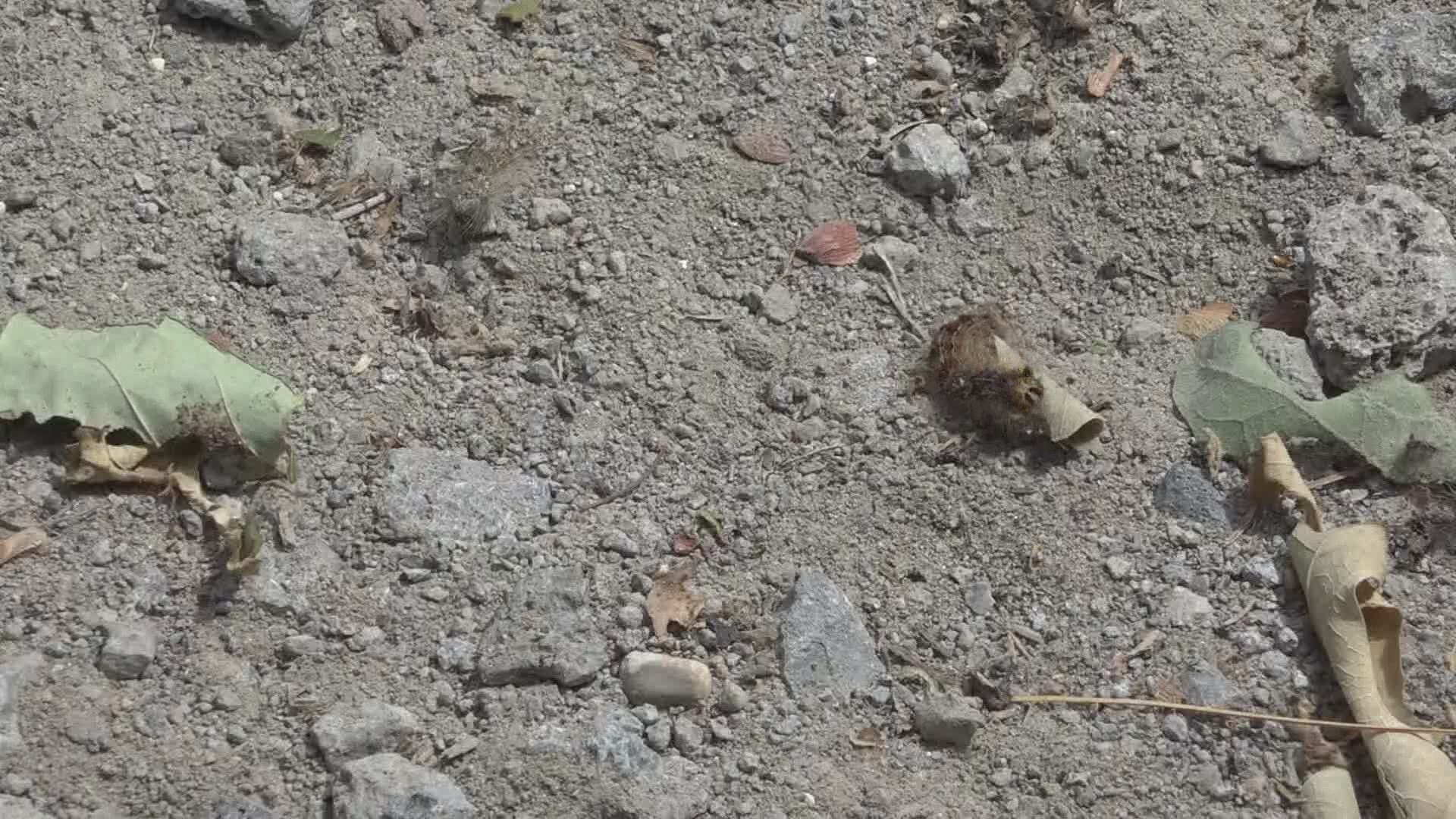 WASHINGTON — Bug experts are dropping the common name of a destructive insect because it's considered an ethnic slur: the gypsy moth.

The Entomological Society of America, which oversees the common names of bugs, is getting rid of the common name of that critter and the lesser-known gypsy ant. The group this week announced that for the first time it changed a common name of an insect because it was offensive. In the past they’ve only reassigned names that weren’t scientifically accurate.

“It’s an ethnic slur to begin with that’s been rejected by the Romani people a long time ago,’’ said society president Michelle S. Smith. “Second, nobody wants to be associated with a harmful invasive pest.”

The society is taking a hard look at some of the more than 2,000 common insect names to remove derogatory and geographically inaccurate names. About 20 years ago, a committee of fish experts renamed the jewfish into the goliath grouper.

The moths are invasive and destructive critters in the caterpillar stage. They have a voracious appetite that can denude entire forests of leaves, said University of Illinois entomologist May Berenbaum, a past society president.

The moths likely got their name because as larvae they have hair with small air pockets that act like balloons allowing them to float for miles, wandering like the group of people they were named after, Berenbaum said. Another theory is that male adult moths have a tan color that could be similar to Romani people.

The Entomological Society is now on the hunt for a new common name, a process that will take months, Smith said. Until then, even though it’s a mouthful, Smith said the moths should be called by their scientific name, Lymantria dispar or L. dispar.

Berenbaum — who has written about weirdly named plants, animals and gene mutations — said given the moths' destructiveness, she and other would have some ideas for a descriptive new name.

"You’re not allowed to use obscenities,” she said, “so that’s out.”