Netflix 'You' season 3 to be released in October

The new trailer for the psychological thriller's new season includes a few hints about Joe and Love's growing family. 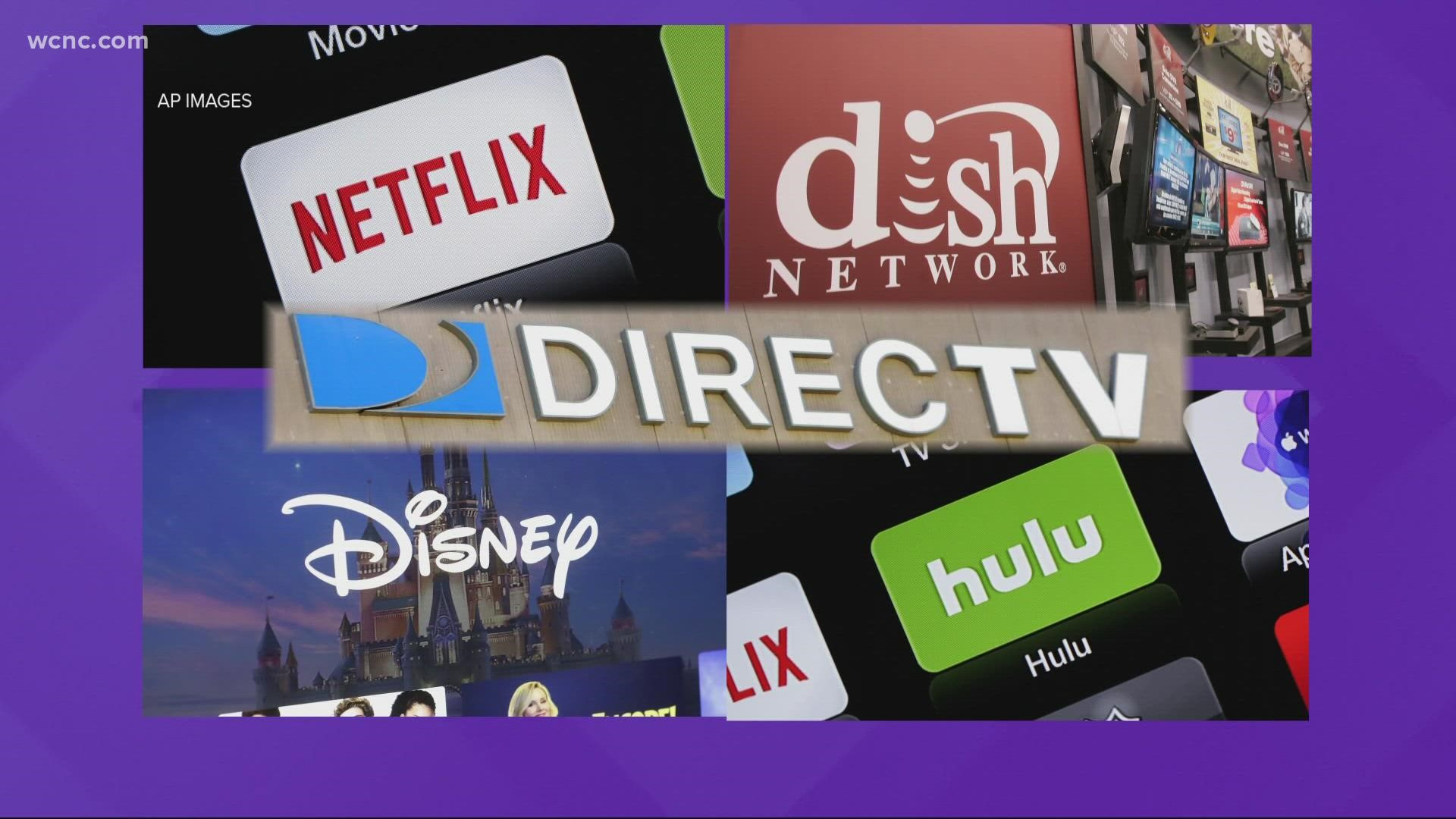 WASHINGTON — The third season of the chilling, psychological thriller "You" is coming to Netflix on October 15.

The hit series is about a charming but obsessive man who goes to extreme measures to insert himself into the lives of certain women.

The trailer, released by the streaming service, shows a white cake decorated with the words "Welcome Baby" as the main character Joe, played by Penn Badgley, is trying to decide on a baby boy's name.

"Let's just hope you'll do as I say, not as I do," Joe is heard saying while holding a knife with what appears to be blood. "Henry, choosing your name is a first of a lifetime of decisions I'm going to make to give you the best life possible... Who are you going to be?"

Variety and Deadline report that season three will follow Joe and his now-wife Love, played by Victoria Pedretti, as they manage to move to a new neighborhood and raise their baby boy, Henry. The show will take a turn when Joe begins to have a budding interest in a woman who lives next door.

The cast also includes Saffron Burrows, Tati Gabrielle and Dylan Arnold, according to Deadline. Greg Berlanti and Sera Gamble are the creators of the show.

It's based on Caroline Kepnes' best-selling novels "You" and "Hidden Bodies."

RELATED: 'The Crown,' 'Mandalorian' top Emmy nominations with 24 each