NBA goes ahead with plan to test unvaccinated players often

Those who are unvaccinated will undergo rigorous testing — one test on practice or travel days, and at least one test on game days. 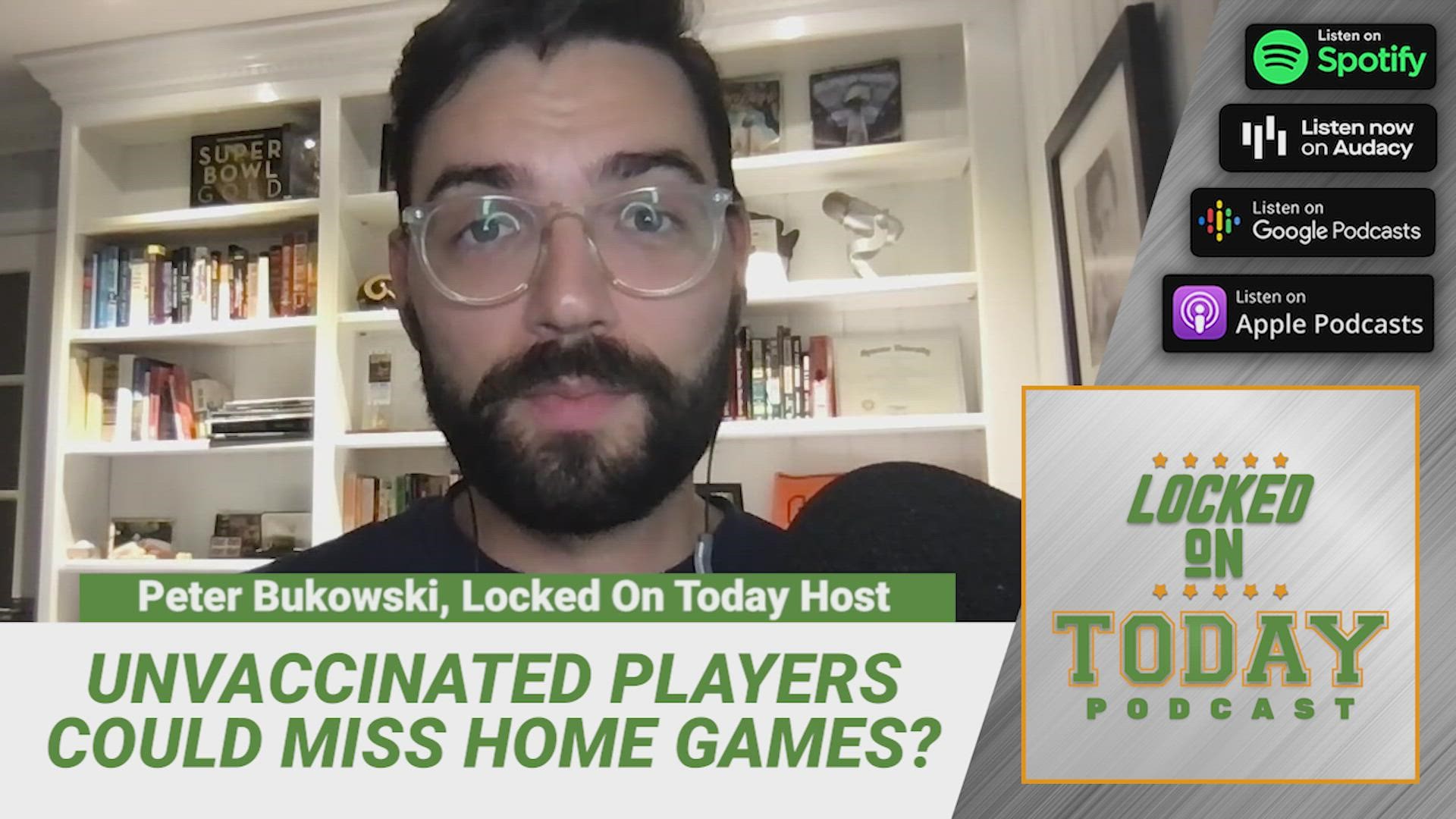 NEW YORK — For NBA players, the scenario this season is simple: Get vaccinated or get tested, and often.

The league told its teams on Tuesday that it is going ahead with a plan where those who are fully vaccinated against the coronavirus will not need to submit to regular testing. Those who are unvaccinated, however, will undergo rigorous testing — one test on practice or travel days, and at least one test on game days.

Teams were given parameters of the plan earlier this month and the league, in a memo Tuesday obtained by The Associated Press, revealed more details to its clubs about how the testing will work. Many of the tests given this season will be administered through Cue Health, which provides rapid molecular tests and processes them through mobile technology in about 20 minutes.

Tests that will clear an unvaccinated player to be in a game will still be of the PCR variety, the league said.

There will be scenarios where vaccinated players must test, such as when showing potential symptoms of COVID-19. It also remains possible that vaccinated players may have to test weekly during training camp, though talks on that issue are continuing.

The National Basketball Players Association has not mandated to players that they be vaccinated, despite the NBA’s hope that would be the case. All others who will be in the vicinity of players during games this season — coaches, team staff, referees, courtside stat-crew workers and more — will be vaccinated.

The NBA said that about 85% of the league’s players were vaccinated by the end of last season. Teams begin training camps on Sept. 28.

Other provisions for unvaccinated players will include that they wear masks at team facilities and during travel. Teams were told they will have to arrange seating in almost all situations — travel, meals, meetings, even locker-room setups — to ensure that players who are not fully vaccinated are not seated directly next to another player.

There will be exceptions considered for those unable to get the vaccine for religious or medical reasons, the NBA said.

Around the U.S., COVID-19 deaths and cases have climbed back to levels not seen since last winter. The U.S. is currently averaging over 1,800 deaths and 170,000 new cases per day, the highest levels respectively since early March and late January.