Jay Schwandt said he and his wife, both 45, “are overjoyed and beyond excited to add Maggie Jayne to our family.” 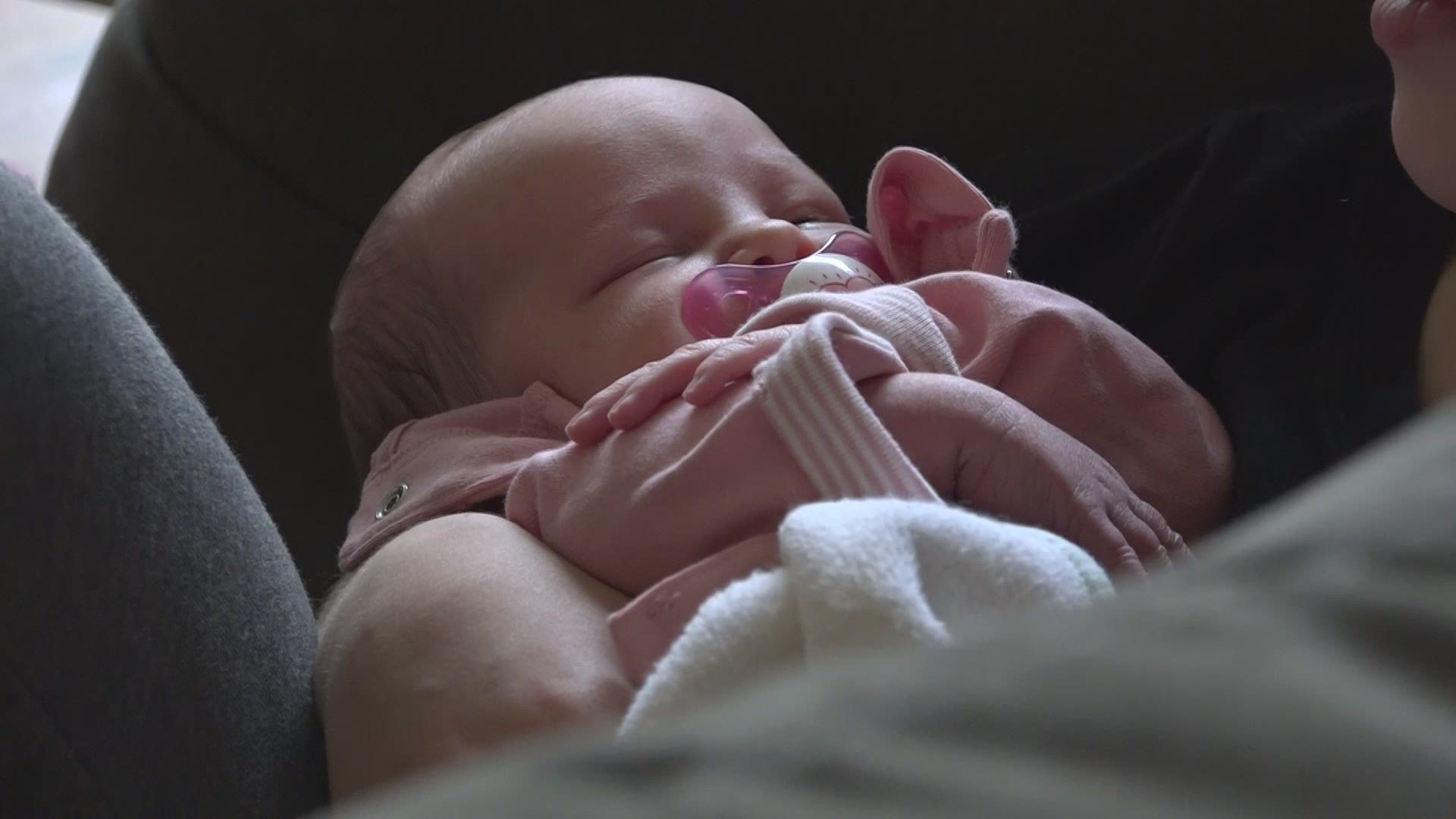 LAKEVIEW, Mich. — A Michigan couple whose large family attracted attention by growing to include 14 sons has welcomed their first daughter nearly three decades after the birth of their first child.

Kateri Schwandt gave birth Thursday to Maggie Jayne, who weighed in at 7 pounds, 8 ounces (3.4 kilograms) and entered a world filled with 14 older brothers.

Jay Schwandt said he and his wife, both 45, “are overjoyed and beyond excited to add Maggie Jayne to our family.”

“This year has been memorable in so many ways, for so many reasons, but Maggie is the greatest gift we could ever imagine,” he told the Detroit Free Press following his daughter’s birth at Mercy Health Saint Mary’s Hospital in Grand Rapids.

The Schwandts have been featured for years in local and national news as their family has grown. The couple have a livestreaming program called “14 Outdoorsmen” that may now need a name change.

Their oldest child, Tyler Schwandt, 28, said his parents thought they would never have a daughter after 14 sons. He said there’s likely nothing pink in the family’s home in the rural community of Lakeview, about 30 miles (48 kilometers) northeast of Grand Rapids.

“I don’t even know if my mom owns any pink clothing — or anything,” said Tyler, who is engaged to be married and recently bought a home 20 minutes away from his parents’ 200-acre (81-hectare) farm.

The Schwandts started dating as freshmen, attending Gaylord High School and Gaylord St. Mary’s, respectively. They wed in 1993, before they attended Ferris State University, and before they graduated the couple had three sons.

Both earned advanced degrees, even as their family grew. Kateri holds a master’s degree in social work from Grand Valley State University, and Jay, who is a lawyer and owner of a land surveying business, holds a law degree from Western Michigan University’s Thomas M. Cooley Law School. 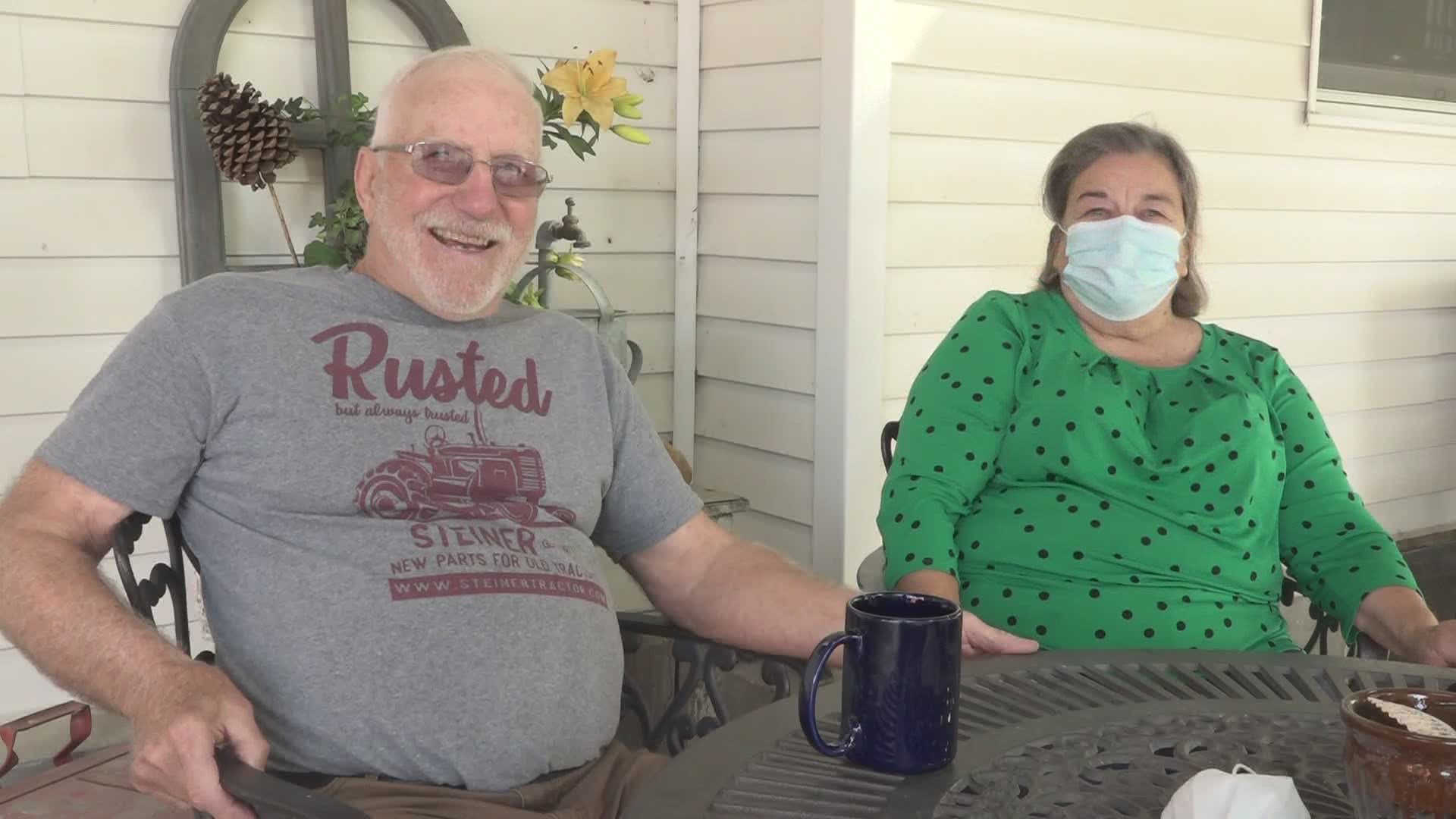