He's a viral GIF. So he's using it to fundraise for charity

Drew Scanlon's "Blinking Guy" GIF has been seen an estimated 1.7 billion times. He's hoping some of his fans donate to MS research. 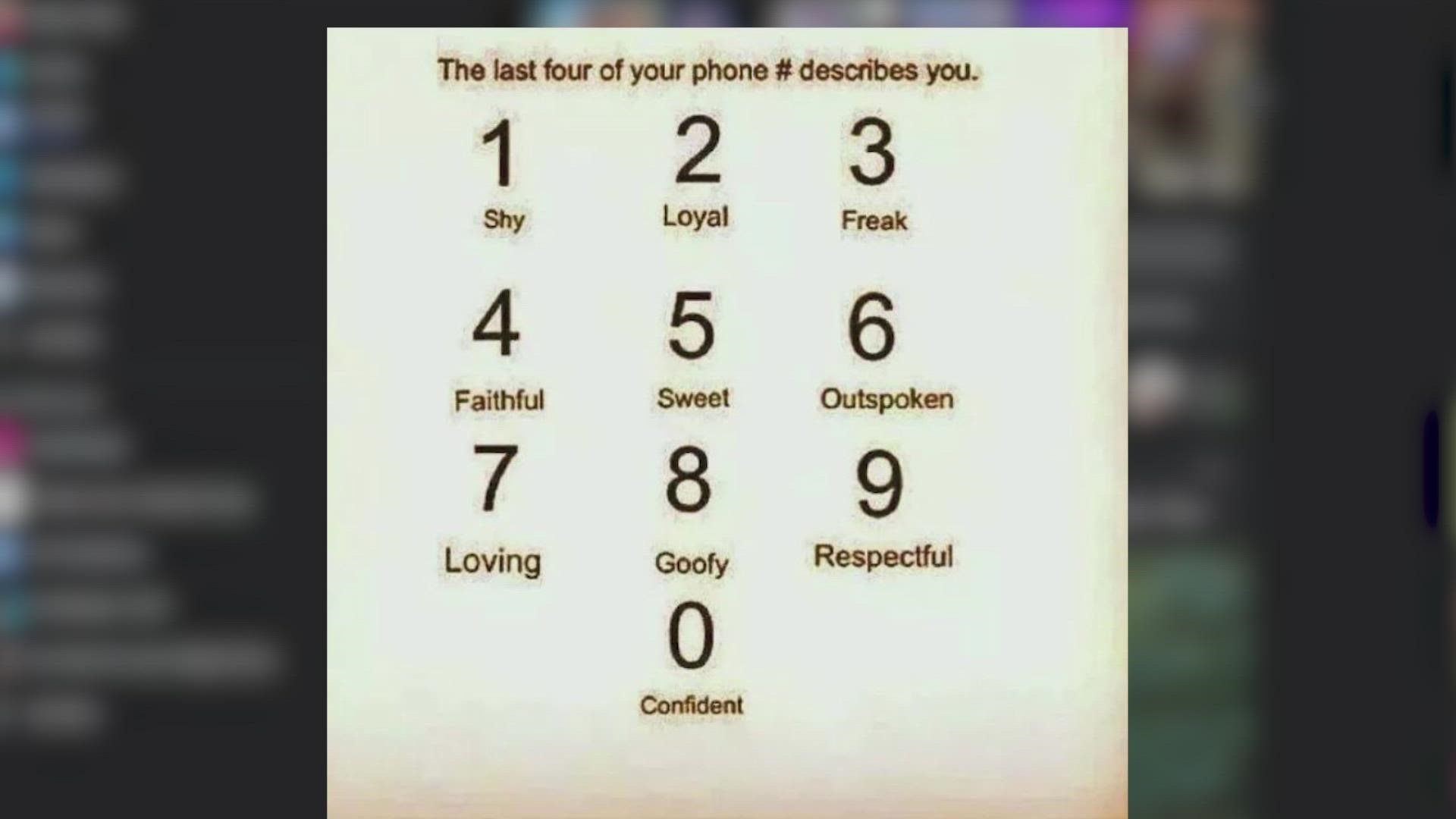 If you’ve been on social media, or texted with GIF-loving friends, you know Drew Scanlon’s face.

His GIF, known as “ Blinking Guy " or “Blinking White Guy," is estimated to have been used more than 1.7 billion times across the internet to express disbelief or confusion. It even has its own Twitter page.

Scanlon hasn't been wasting that internet fame. He's using it for good -- by soliciting donations for the National Multiple Sclerosis Society to aid with research and advocacy for the disease.

Last week, he appealed to his Twitter followers to pitch in: “If this GIF has ever brought you joy in the past, I humbly ask you to consider making a donation to the National MS Society,” he wrote on Twitter.

Hi Internet! I'm Drew and THIS IS MY FACE.

If this GIF has ever brought you joy in the past, I humbly ask you to consider making a donation to the National MS Society. It would mean a lot to me and to those I know affected by the disease!

Scanlon, 35, who works as a producer at the California-based video game developer Digital Eclipse, says two of his friends, as well as members of their families, are diagnosed with multiple sclerosis, also known as MS.

“If a fraction of those who have seen my goofy face donated to MS research, I have a feeling we could kick this thing in no time!,” Scanlon wrote on his fundraising appeal.

That “goofy face” was a result of a moment in 2013, when he and his co-workers at the gaming site Giant Bomb were live-streaming themselves playing video games. One of his co-workers made an “off-color” joke, and Scanlon reacted with what has now become his famous expression. A user on that site turned it into a GIF, he said, but it gained so much notoriety four years later that even celebrities started using it.

“It’s kind of fun to see that, but it’s also a little bit overwhelming,” he said. “At a certain point, you realize that it’s completely out of your control and that you don’t have any say in how it is used and by whom. And, you know, it’s your face — that’s pretty closely tied to your identity.”

The Associated Press receives support from the Lilly Endowment for coverage of philanthropy and nonprofits. The AP is solely responsible for all content. For all of AP’s philanthropy coverage, visit https://apnews.com/hub/philanthropy. 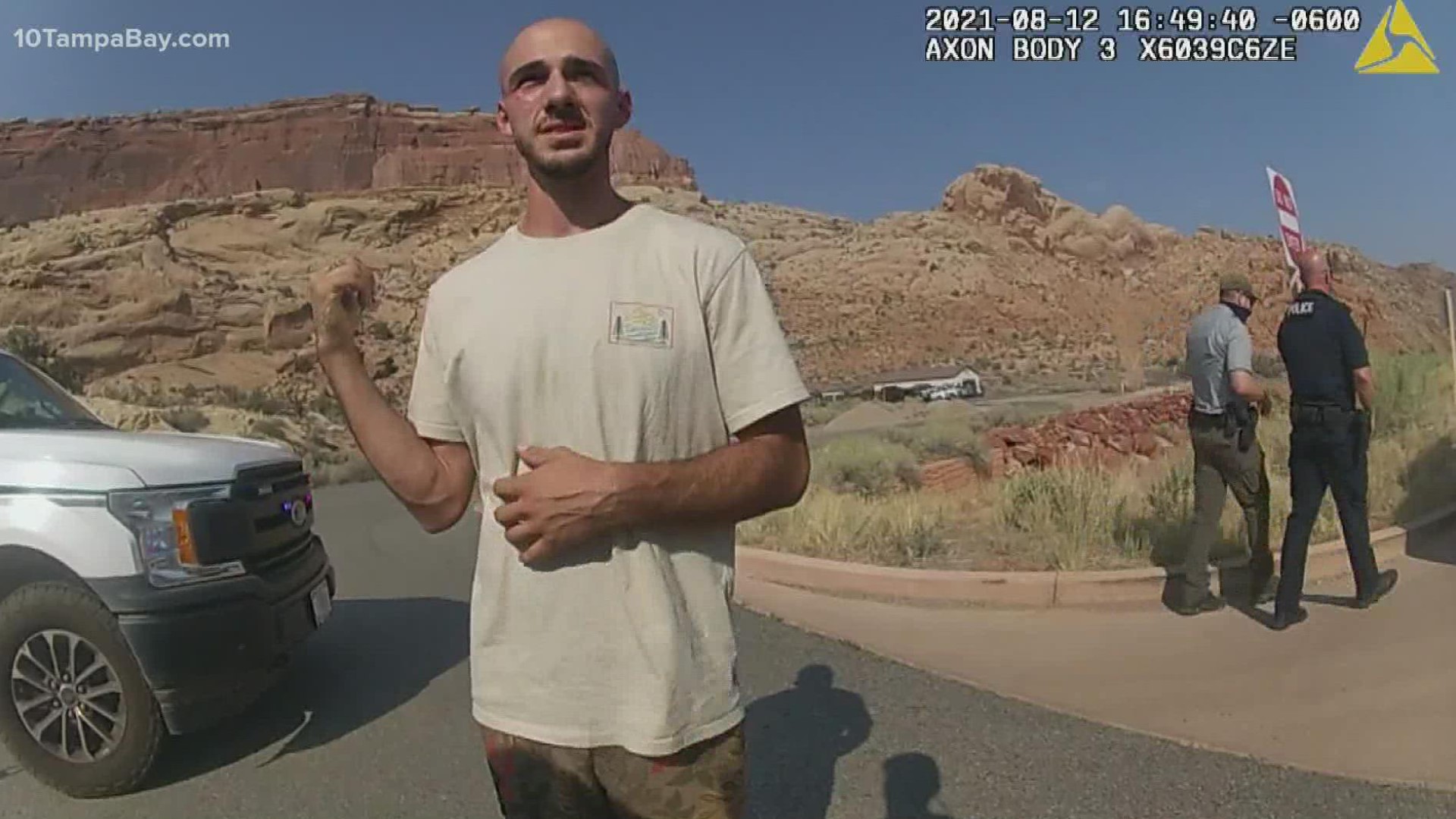