Chief Michael Moore had to quickly walk back his statements after drawing condemnation and later he issued a full apology. 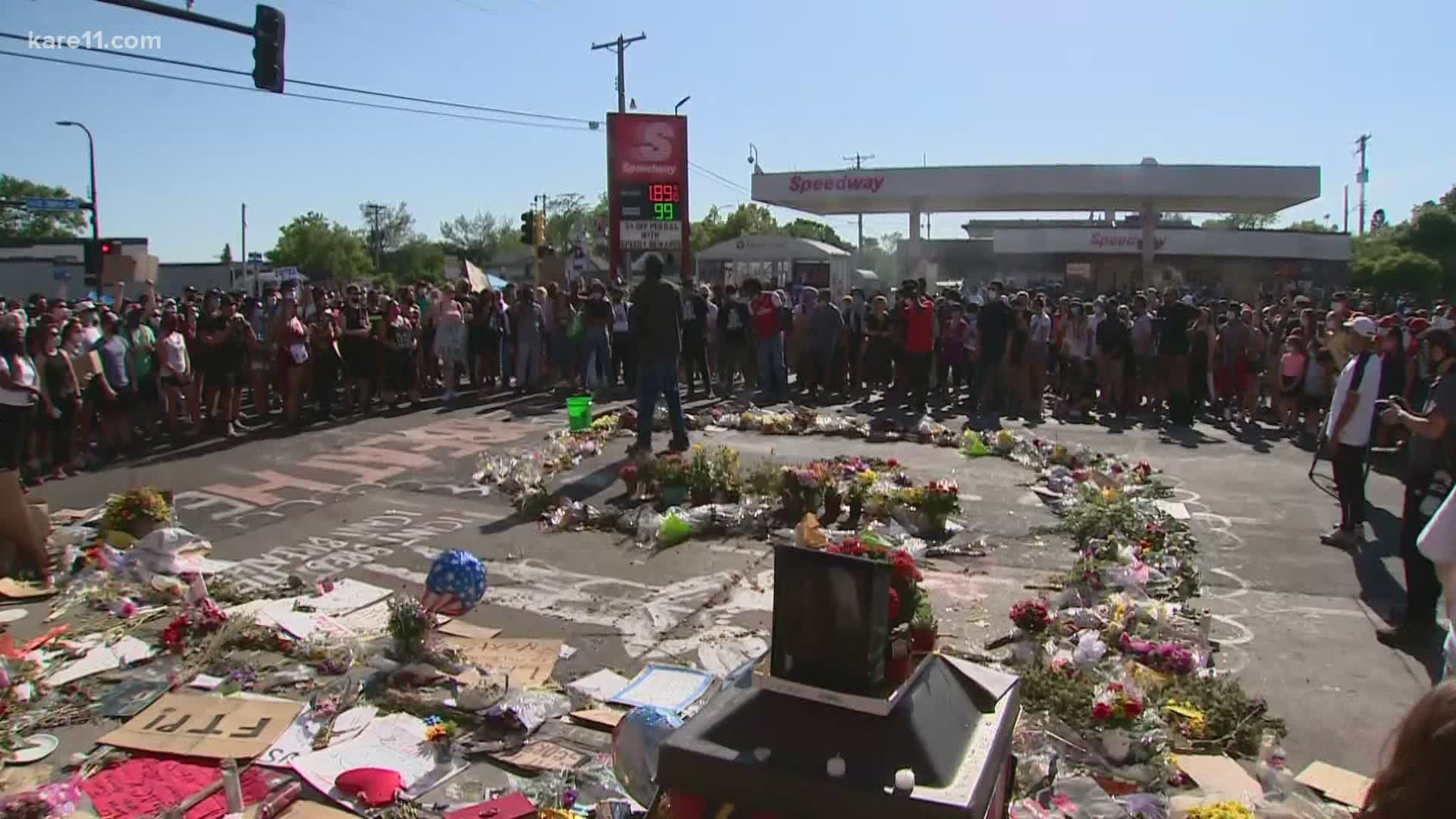 Los Angeles Police Chief Michael Moore issued an apology and said he misspoke after suggesting Monday that looters and rioters were just as responsible for the death of George Floyd as police officers in Minneapolis. He quickly walked back his comments after drawing condemnation.

Moore was taking part in a joint press conference with Garcetti and Los Angeles Fire Chief Ralph Terrazas. Moore was discussing some 700 arrests that had been made Sunday night after the city-imposed curfew.

"Within those 700 arrests were 70 individuals who were either burglarizing or looting, victimizing businesses further," Moore said. "So what that tells me is that, two things. We didn't have protests last night, we had criminal acts. We didn't have people mourning the death of this man, George Floyd, we had people capitalizing. His death is on their hands as much as it is those officers."

Outrage grew quickly over the comment and a few hours later, Moore issued a full apology and said he "misspoke."

"While I did immediately correct myself, I recognize that my initial words were terribly offensive," Moore said in a tweet. "Looting is wrong, but it is not the equivalent of murder and I did not mean to equate the two. I deeply regret and humbly apologize for my characterization. Let me be clear: the police officers involved were responsible for the death of George Floyd."

"Chief Moore's statement on the death of George Floyd was despicable. Does the Mayor stand with the statement that rioters are responsible for his death?" tweeted Ryan Solomon.

Some couldn't believe what they had just heard.

"The responsibility for George Floyd’s death rests solely with the police officers involved," Garcetti also tweeted. "Chief Moore regrets the words he chose this evening and has clarified them," read a tweet from Mayor Garcetti's official Twitter account.