The U.S. Supreme Court blocked the lethal injection of John Henry Ramirez after his attorney argued the state was violating his religious freedom. 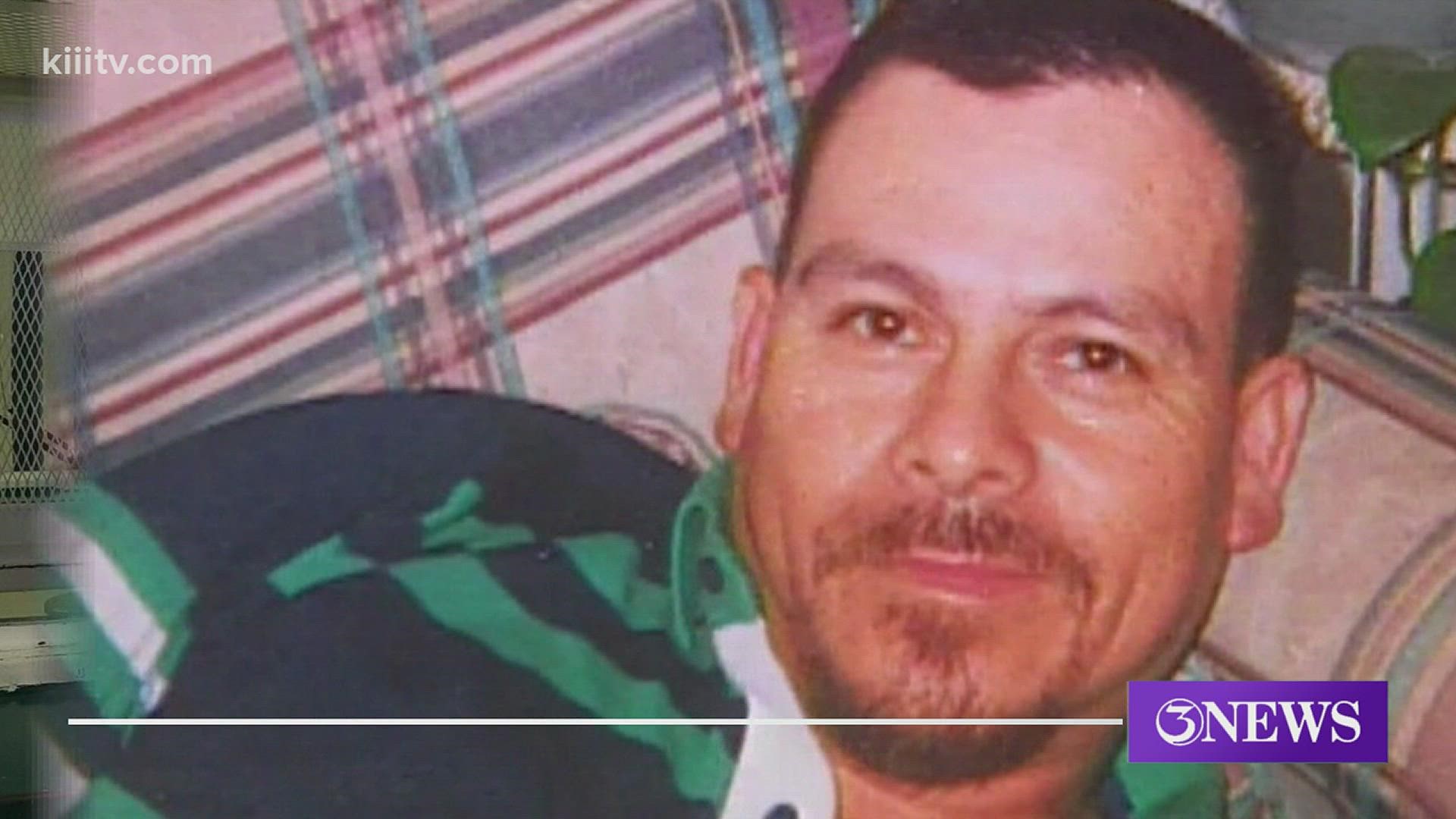 HUNTSVILLE, Texas — Editor's note: The attached video is from before the Supreme Court halted the execution of John Henry Ramirez.

A Texas death row inmate won a reprieve Wednesday evening from execution for killing a convenience store worker during a 2004 robbery that garnered $1.25 after claiming the state was violating his religious freedom by not letting his pastor lay hands on him at the time of his lethal injection.

The U.S. Supreme Court blocked John Henry Ramirez’s execution about three hours after he could have been executed. He is condemned for fatally stabbing 46-year-old Pablo Castro, who worked at a Corpus Christi convenience store.

Prosecutors say Ramirez stabbed Castro 29 times during a series of robberies in which the inmate and two women sought money following a three-day drug binge. Ramirez fled to Mexico but was arrested 3½ years later.

Seth Kretzer, Ramirez’s lawyer, had argued the Texas Department of Criminal Justice was violating the death row inmate’s First Amendment rights to practice his religion by denying his request to have his pastor touch him and vocalize prayers when he was executed. He called the ban on vocal prayer a spiritual “gag order.”

“It is hostile toward religion, denying religious exercise at the precise moment it is most needed: when someone is transitioning from this life to the next,” Kretzer said in court documents.

The request by Ramirez, 37, is the latest clash between death row inmates and prison officials in Texas and other states over the presence of spiritual advisers in the death chamber.

In April, the Texas prison system reversed a two-year ban on allowing spiritual advisers in the death chamber. The ban came after the U.S. Supreme Court in 2019 halted the execution of another Texas inmate who had argued his religious freedom was being violated because his Buddhist spiritual adviser wasn’t allowed to accompany him.

Texas previously allowed state-employed clergy to accompany inmates into the chamber, but its prison staff included only Christian and Muslim clerics. The new policy allows an inmate’s approved spiritual adviser to be in the chamber but the two cannot have any contact and vocal prayers during the execution are not allowed.

Texas prison officials say direct contact poses a security risk and the vocal prayer could be disruptive and would go against maintaining an orderly process. Aside from some prison officials, an inmate’s final statement and a doctor who announces the time of death, no one else usually formally speaks during an execution.

Dana Moore, Ramirez’s spiritual adviser the last four years, said the request to let him touch Ramirez was about letting the inmate practice his Christian faith and treating him “with a certain amount of dignity.”

Moore and Kretzer say the laying of hands is a symbolic act in which religious leaders put their hands on someone in order to offer comfort during prayer or confer a spiritual blessing at the moment of someone’s death.

“John’s sentence wasn’t death and you can’t have any meaningful contact,” said Moore, who is pastor at Second Baptist Church in Corpus Christi. “He is paying for his crime. I guess the question that would come up, is that not enough?”

But Mark Skurka, the lead prosecutor at Ramirez’s 2008 trial, said while he believes a death row inmate should have a spiritual adviser at the time of execution, there should be limitations based on security concerns.

Castro, who had nine children, had worked at the convenience store for more than a decade when he was killed.

“He was a good guy. He would help people out in the neighborhood. Everybody liked him,” Skurka said.

Two women who took part in the robberies and were convicted on lesser charges remain in prison.