Jeff Bridges fights COVID-19 while being treated for cancer

Bridges was diagnosed with Lymphoma and had been going through treatment when he caught the virus. The actor said he is vaccinated. 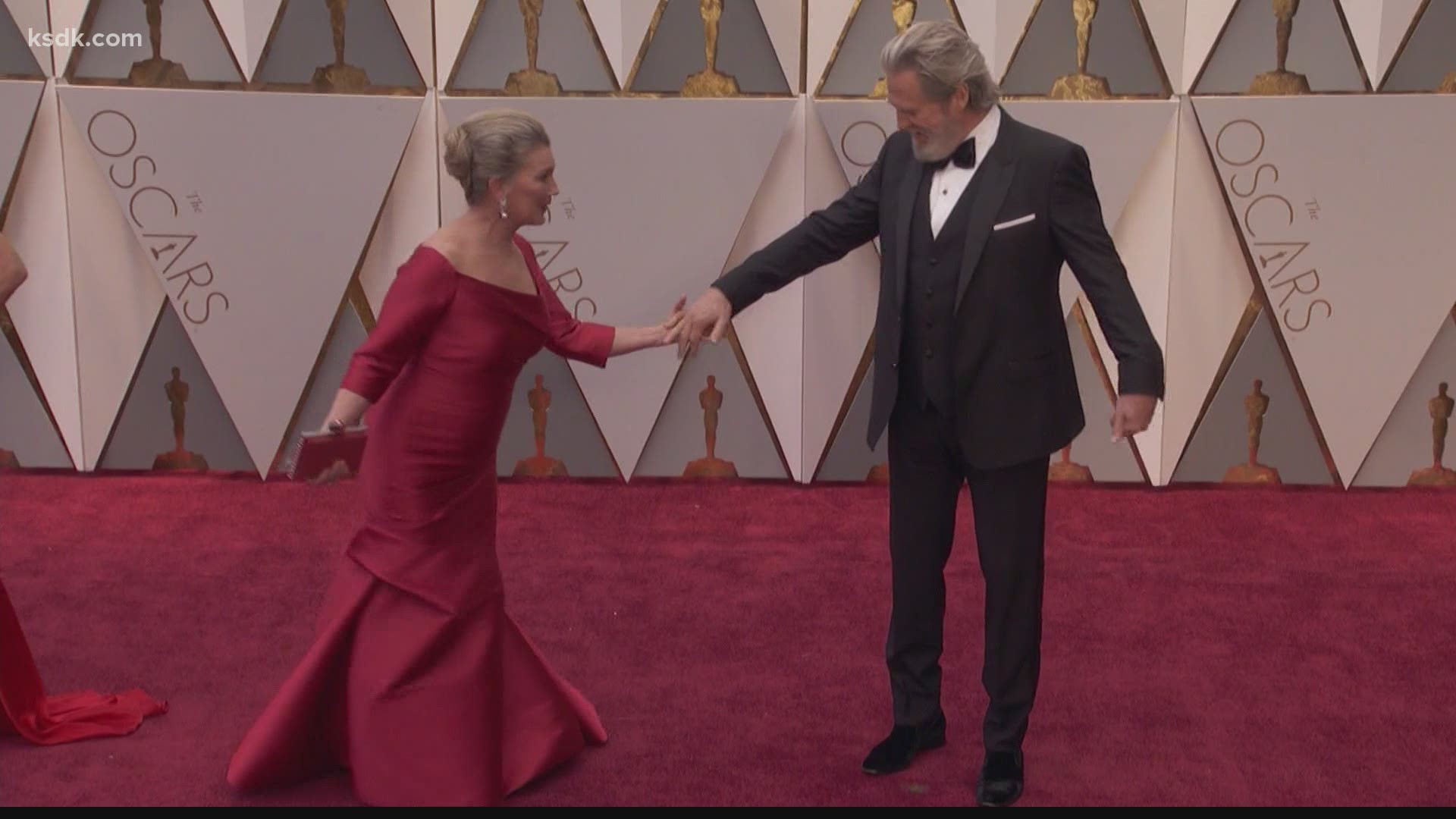 Actor Jeff Bridges said Monday that he has recovered from COVID-19, saying being vaccinated may have contributed to his quick recovery. He also gave an update on his months-long battle with cancer.

Bridges, 71, who has been undergoing treatments since he was diagnosed with lymphoma last year, said Monday that his cancer is in remission. The actor wrote a message posted on his website that a 9-inch by 12-inch mass "has shrunk down to the size of a marble."

Bridges said he has been working with his medical team on stopping the oxygen assistance that he says he has needed to walk around until recently.

"I had a goal -- walking my daughter Hayley down the aisle," Bridges said. Thanking his medical team, he said "I was able to not only walk Hay down the aisle, but do the father/bride dance without oxygen." He included a video of the dance.

Bridges also said that COVID "kicked my ass pretty good" but that it is in the rear view mirror." He credits being "double vaccinated" as part of why he improved quickly from the virus. It's not clear from his post if he meant he received two doses of the Pfizer or Moderna vaccines to be fully vaccinated, or if he's been fully vaccinated twice.

"Lymphoma treatment may involve chemotherapy, immunotherapy medications, radiation therapy, a bone marrow transplant or some combination of these," the Mayo Clinic said.

Men over the age of 55 are among the higher risk groups for developing lymphoma.

Bridges' acting credits include "The Big Lebowski," "True Grit," "Starman," "Iron Man" and "The Last Picture Show." His turn as a country singer in "Crazy Heart" won him the Oscar for best actor in 2010.