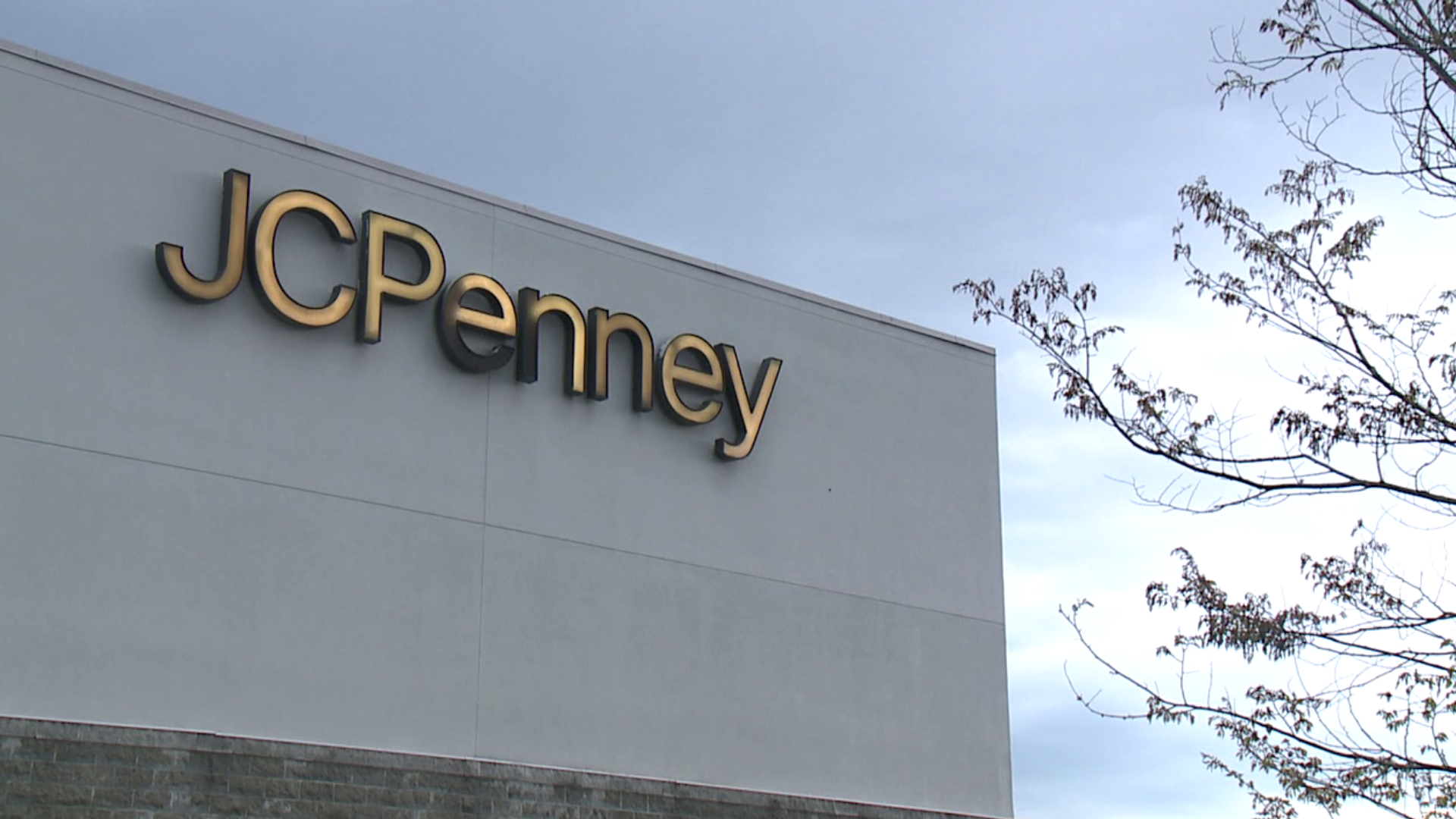 The retailer announced in May 2020 it planned to close almost 30% of its 846 stores as part of a restructuring under bankruptcy protection. Since then, 156 stores have permanently closed. A federal bankruptcy court in November approved J.C. Penney's purchase by Brookfield Asset Management Inc. and Simon Property Group.