Waukee fire and police departments were dispatched to a gender reveal explosion a day after another gender reveal in Knoxville had ended with a woman's death. 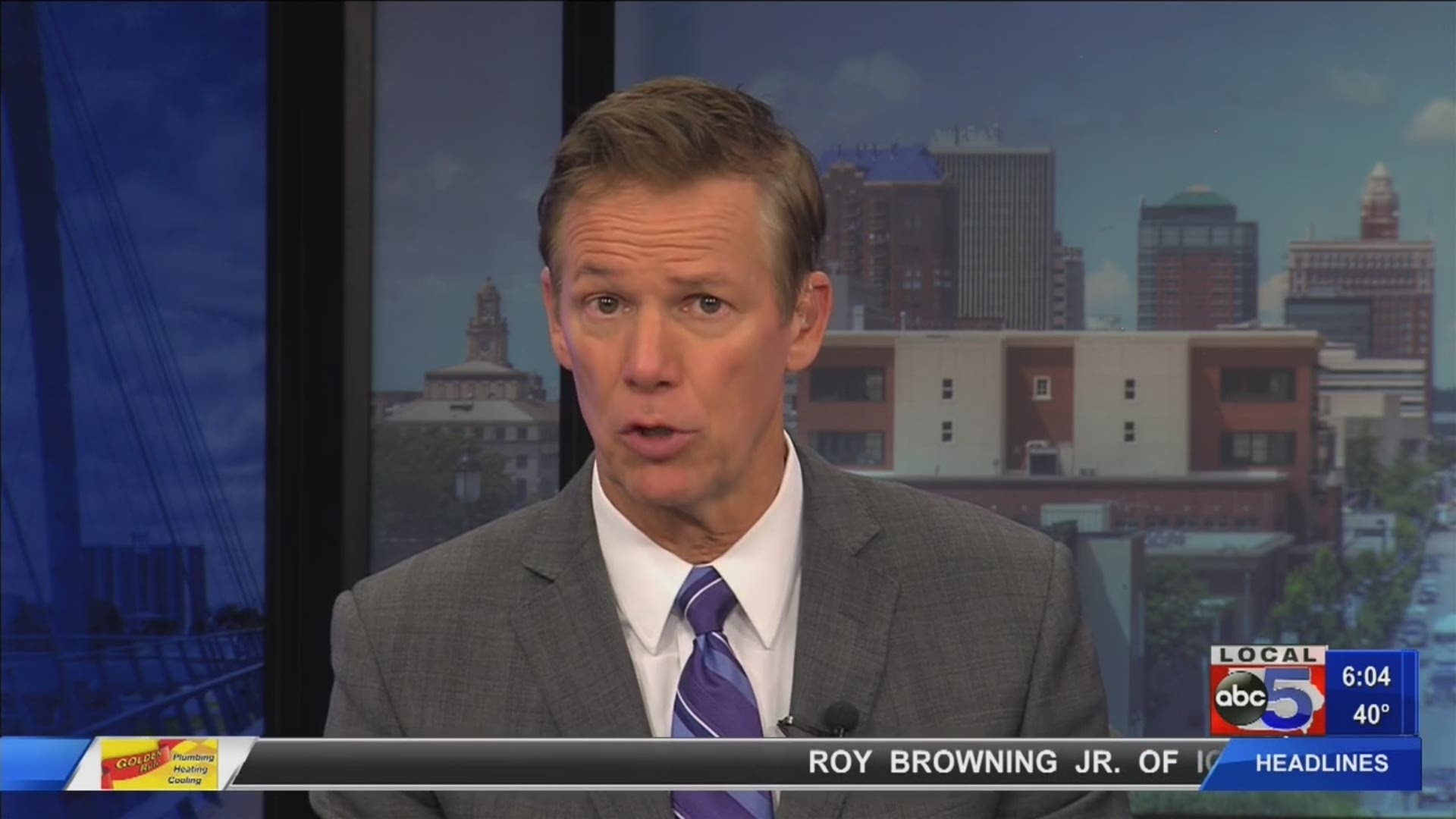 WAUKEE, Iowa — First responders in Waukee were dispatched over the weekend to a gender reveal explosion in rural Dallas County.

The Waukee fire and police departments were dispatched Sunday around 5:30 p.m. to an explosion in the 32000 block of Ute Avenue.

Upon arrival, personnel spoke to the owners of the property and confirmed that there was an explosion as a result of a gender reveal announcement, according to the Waukee Fire Department.

A commercially available gender reveal kit was found to be the cause of the explosion.

There were no injuries or damage on the property.

The fire department says there “was a yet unsubstantiated claim of broken windows in a neighboring home as a result of the explosion.”

A gender reveal announcement in Knoxville ended with a death on Saturday after a family “inadvertently” built a pipe bomb.