Amazon, Twitter, Paypal and the U.K. government's home page were impacted by the outage. A number of sites that were hit early appeared to be coming back online 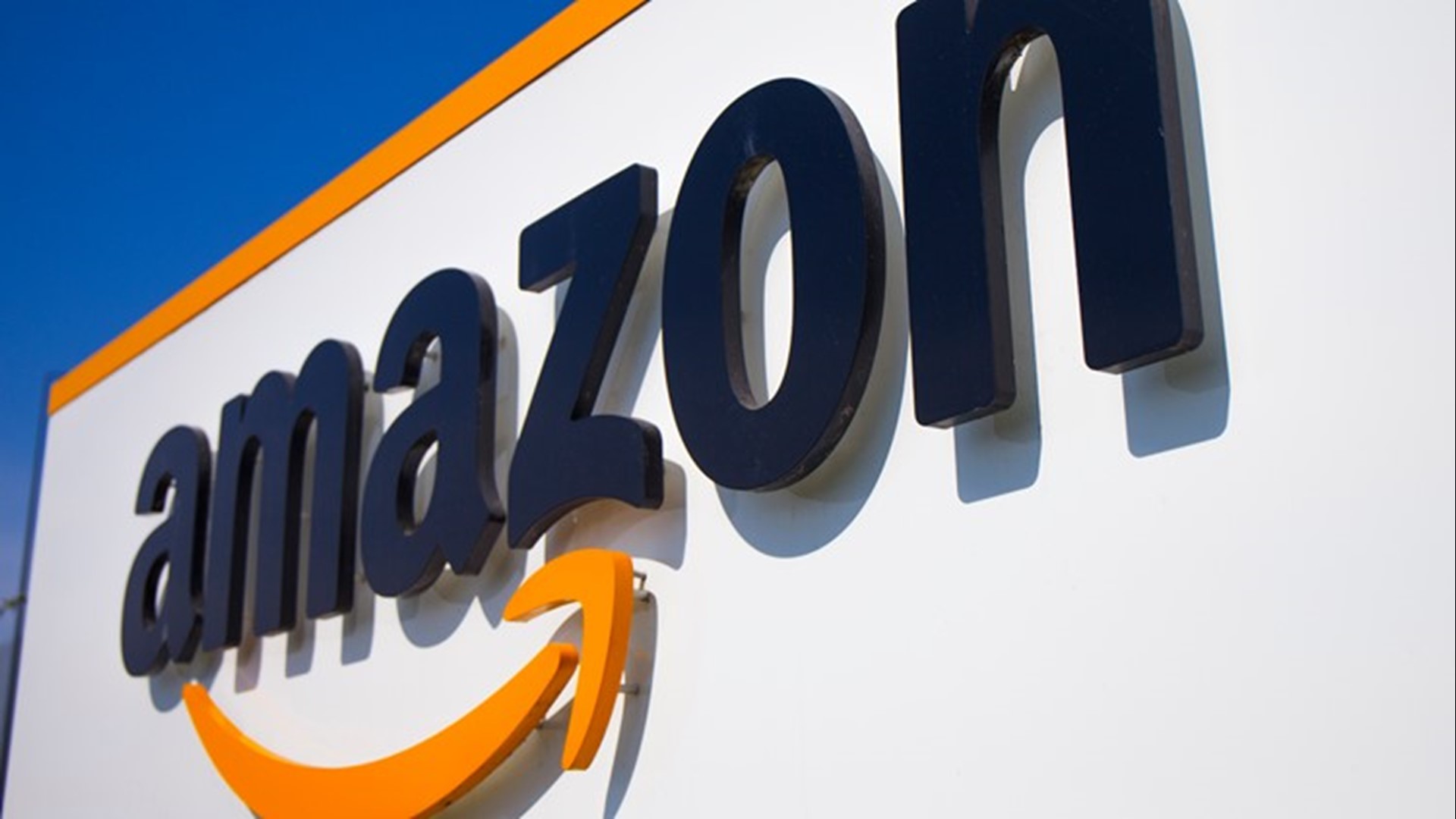 WASHINGTON — An internet outage affected a large number of major websites across the globe for about an hour Tuesday morning.

According to Downdetector, which monitors the performance of websites and web-connected tools and machines, there was a spike of webpages showing an "Error 503 Service Unavailable" message or "Varnish cache server." Outages impacted streaming services, search engines like Google, shopping websites Etsy, eBay and PayPal and many others.

The Associated Press and Downdectoror claimed the outage was from an American cloud computing service provider Fastly.

San Francisco-based Fastly said in repeated updates on its website that it was “continuing to investigate the issue.”

About an hour later just before 7 a.m. ET, the company said: "The issue has been identified and a fix has been applied. Customers may experience increased origin load as global services return."

We identified a service configuration that triggered disruptions across our POPs globally and have disabled that configuration. Our global network is coming back online. Continued status is available at https://t.co/RIQWX0LWwl

The outages were first reported by Downdetector around 6 a.m. ET. However, a number of sites that were hit early appeared to be coming back online.

In Asia, cities like Hong Kong and Singapore were also affected, with users unable to access the CNN website. In China, where most foreign media websites are blocked, there was little discussion on the outage on social media platforms such as Weibo.

Fastly is a content-delivery network. It provides vital but behind-the-scenes cloud computing “edge servers” to many of the web’s popular sites. These servers store, or “cache,” content such as images and video in places around the world so they are closer to users, allowing them to fetch it more quickly and smoothly instead of having to access the site’s original server. Fastly says its services mean that a European user going to an American website can get the content from 200 to 500 milliseconds faster.