The health department received reports of people lying on mattresses on the floor, not being fed or changed and not being socially distanced. 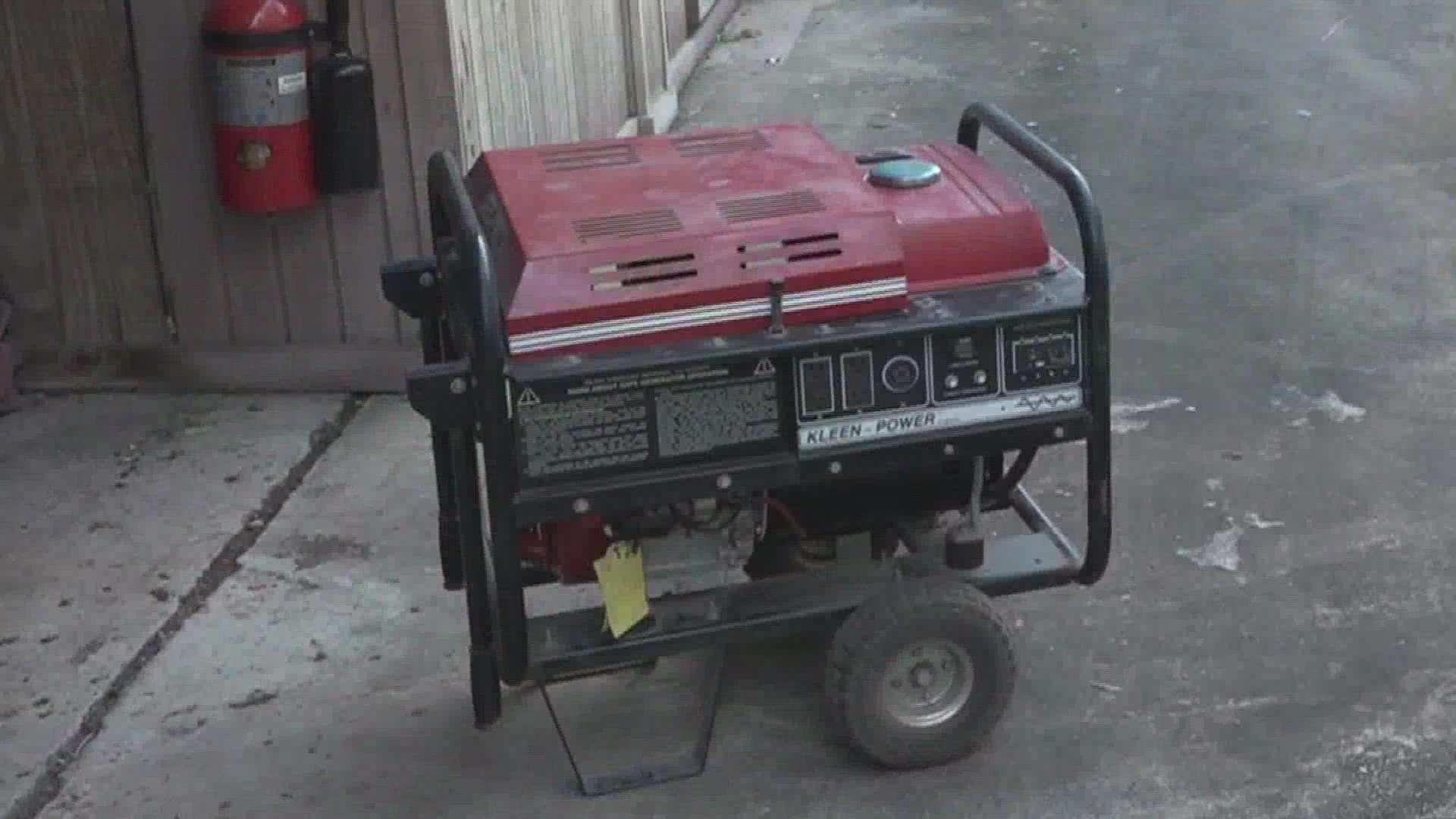 INDEPENDENCE, La. — Four nursing home residents in Louisiana died after being evacuated during Hurricane Ida to a warehouse where conditions were later determined to be unhealthy and unsafe, according to state health officials who said Thursday that they had launched an investigation into the facility.

A total of 843 residents from seven nursing facilities — all operated by one owner — were moved to the Waterbury Companies, Inc. warehouse in the town of Independence before Ida made landfall, Louisiana Department of Health spokesperson Aly Neel said. When the hurricane hit, conditions quickly deteriorated, she said.

“We know that water did enter the building,” Neel told The Associated Press, adding that there were also problems with electricity generators.

Neel said the health department received reports of people lying on mattresses on the floor, not being fed or changed and not being socially distanced to prevent the spread of the coronavirus, which is currently ravaging the state. When a large team of state health inspectors showed up on Tuesday to investigate the warehouse, the nursing homes’ owner demanded that they leave immediately, Neel said.

Renetta Derosia and her sister Susan Duet came to the warehouse Thursday to check on their mother, Loretta Duet, who uses a wheelchair. Their voices choked with emotion, they questioned how their mother was treated.

“We’re just getting word now how bad it was here,” Derosia said. “We thought they would have been better taken care of. Had I known, I would have taken her with us.”

The sisters thought their mother, who had been living in a nursing home in Lafourche Parish, was being taken to another home with proper nursing beds when she was evacuated ahead of the hurricane, Derosia said.

“We’re going to do a full investigation into whether these facilities, the owner of the facilities, failed to keep residents safe and whether he intentionally obstructed efforts to check in on them and determine what the conditions were in the shelter,” Edwards said. “And if warranted, we will take aggressive legal action against any responsible parties.”

Neel identified the owner of the nursing homes as Bob Dean. Dean did not immediately respond Thursday to a telephone message the AP left at a number listed for him.

The Medicare.gov website rates six of the seven nursing facilities with one star out of five, the lowest possible rating. The remaining nursing home gets two stars, still considered below average. Five of the nursing homes specifically got one star for “quality of resident care,” under the ranking system.

Independence Police Chief Frank Edwards told WVUE-TV that the warehouse was set up to receive 300 to 350 people, but the number quickly ballooned to more than 800.

The police chief confirmed that some residents were on air mattresses on the floor, that trash receptacles were too small and that there were some issues with the restrooms. He said generators at the warehouse also stopped working a couple of times, and that in general, "conditions became unacceptable.”

“I would not have wanted my mother or grandmother to be in those type of conditions,” he said.

“It was a Herculean task to get this many people out and to safety in such a short period of time,” Kanter said.

Officials used ambulances and buses to transfer the residents, Neel said. Early Thursday evening, 10 ambulances could be seen leaving the warehouse, located next to a water tower and about 50 yards (46 meters) from a railroad station. A handful of wheelchairs were standing near the entrance to the warehouse.

Police Chief Edwards was hesitant to assign any blame, saying that it appeared as though “everybody was doing the best they could under the circumstances.”

“I have no idea what the situation or circumstances were when they evacuated all of those people,” he said. “They may have been prepared for two nursing homes and had six more in danger. Let’s assume they had more to evacuate than they had planned for and they had to decide whether to move them to the facility they had or not evacuate them at all.”

But Sabrina Cox, who came to find out what happened to her aunt Bonnie Carenti, said someone should have called her family to let them know Carenti was at the warehouse. She said her father lives five minutes away, and if the family had known, they could have done something to help.