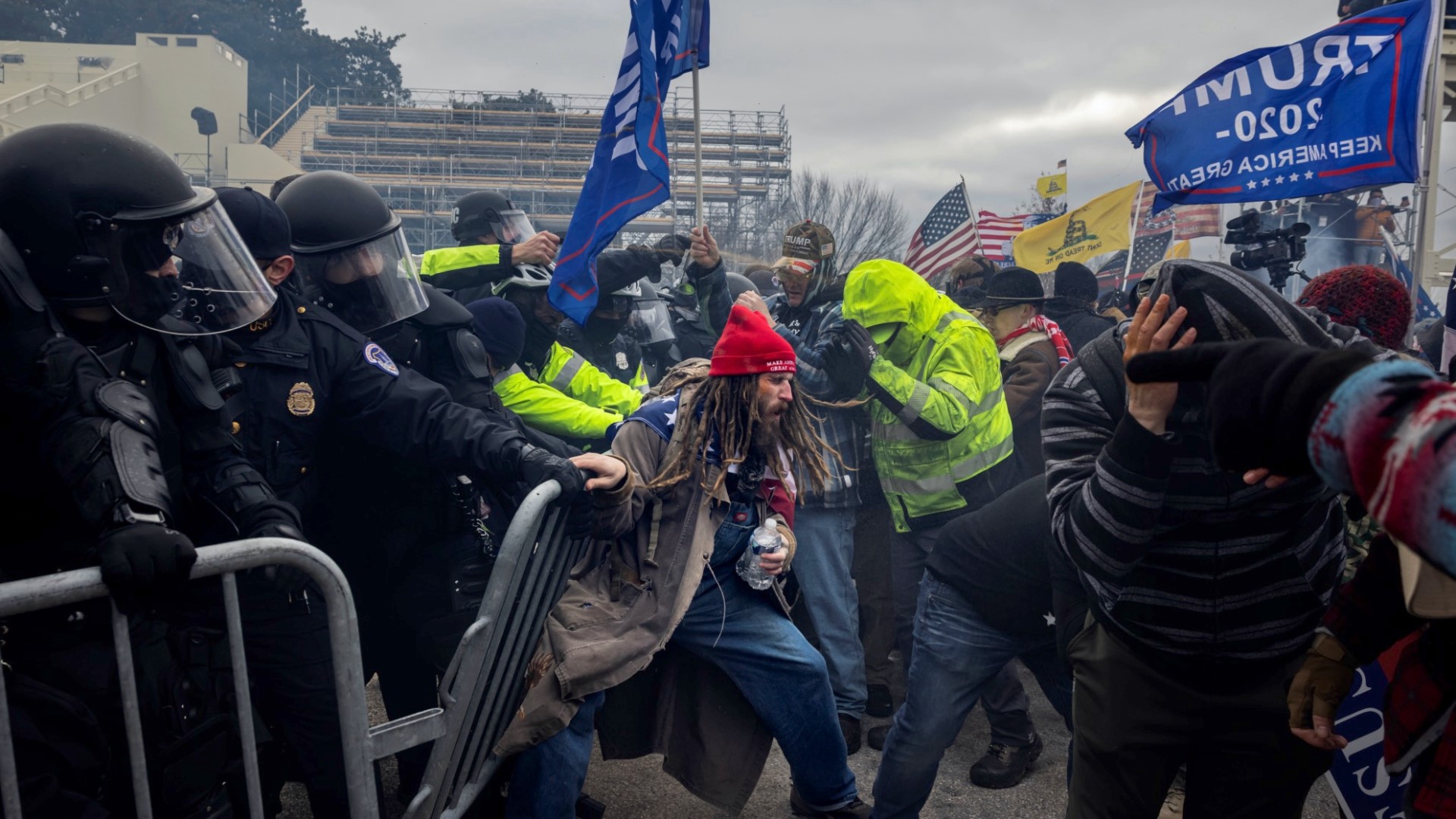 WASHINGTON — The Department of Homeland Security on Monday announced an internal review to assess the threat of violent extremism from within the agency, part of a broader administration focus on domestic threats following the Jan. 6 insurrection at the U.S. Capitol.

Senior DHS officials will immediately begin the review, which is aimed at preventing, detecting and responding to extremism within the ranks of a sprawling agency that includes the Coast Guard and the nation's immigration enforcement organizations, Secretary Alejandro Mayorkas said in announcing the effort.

DHS, which was formed in response to the Sept. 11, 2001, attacks, calls domestic violent extremism the “most lethal and persistent terrorism-related threat” facing the nation following a series of deadly incidents in recent years.

“As we work to safeguard our nation, we must be vigilant in our efforts to identify and combat domestic violent extremism within both the broader community and our own organization," Mayorkas said.

The agency did not cite any specific incidents in announcing the review. Past known cases include that of a Coast Guard lieutenant who was accused of being a domestic terrorist and convicted on weapons and drug charges last year.

Prosecutors said the lieutenant, who was sentenced to more than 13 years, was preparing to carry out a mass attack to act out white nationalist views. At his sentencing, the Maryland resident said he never planned to hurt anyone and apologized for his actions.

In February, Defense Secretary Lloyd Austin ordered military leaders to spend time talking to their troops about extremism in the ranks after a number of former and current service members took part in the Jan. 6 insurrection. The rioters — supporters of former President Donald Trump — had hoped to overturn his defeat in the 2020 election.

"Those of us who know DHS well know that the number of problematic officers within DHS is small," said Thomas Warrick, a former senior official at the agency who focuses on ways to reform it as a senior fellow at the Atlantic Council. “But even a small number is corrosive. It undermines the trust of the American people and the entire mission of the department and its components.”

Shortly after President Joe Biden took office, DHS issued a rare terrorism bulletin warning of the lingering potential for violence from people motivated by antigovernment sentiment after the election, suggesting the insurrection might embolden extremists and set the stage for additional attacks.

The agency also directed state, local and tribal agencies receiving annual DHS grants to direct 7.5% of the funds toward addressing the threat from domestic extremism.