Davis drew nationwide attention soon after the 2015 Supreme Court decision in which same-sex couples won the right to marry nationwide. 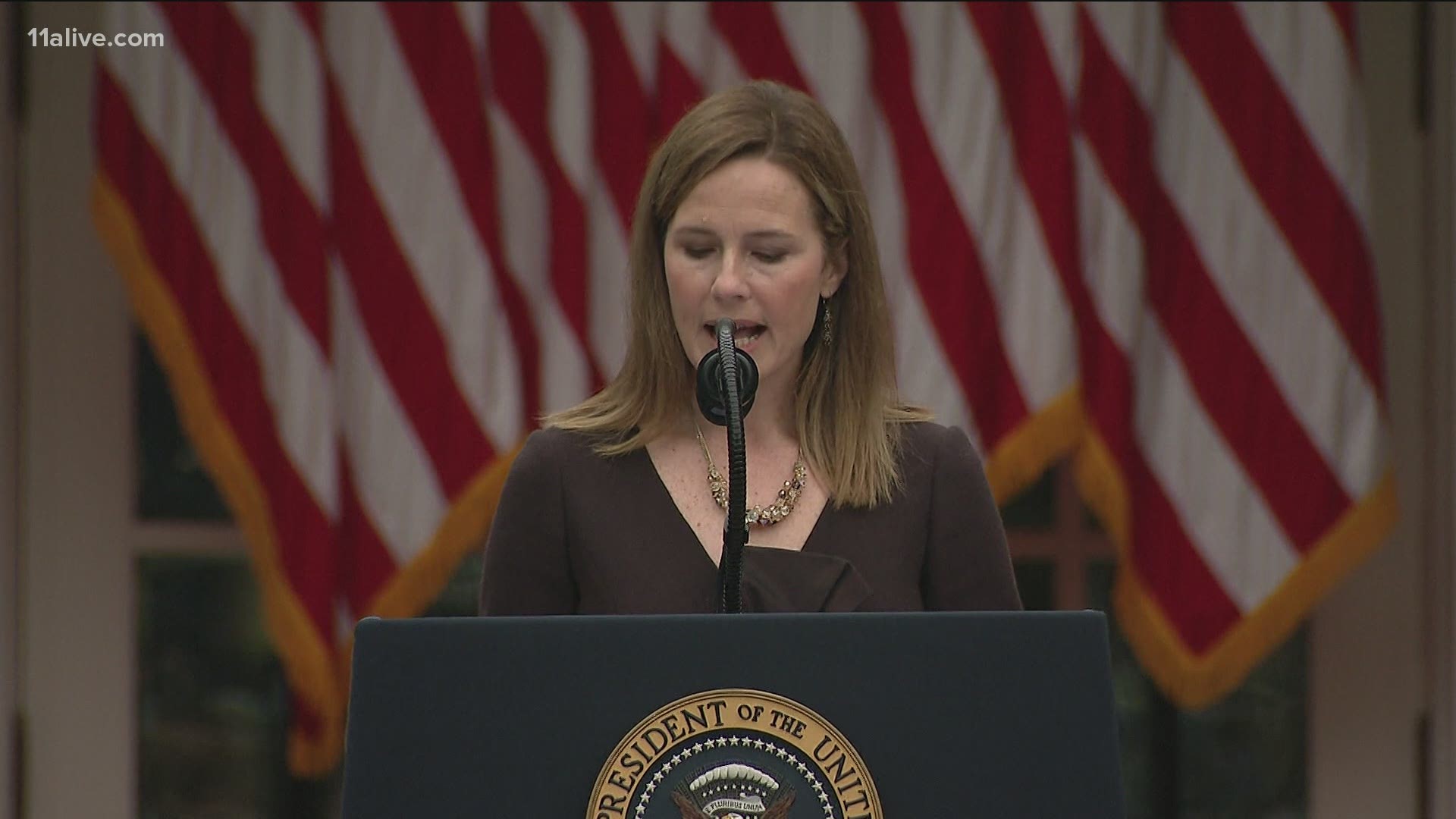 WASHINGTON D.C., DC — The Supreme Court is leaving in place a decision that allowed a lawsuit to move forward against a Kentucky clerk who was jailed in 2015 after refusing to issue marriage licenses to same-sex couples.

The high court said Monday it would not take the case involving Kim Davis, the former clerk of Rowan County, and two same-sex couples who had sued her. Soon after the 2015 Supreme Court decision in which same-sex couples won the right to marry nationwide, Davis, a Christian who has a religious objection to same-sex marriage, stopped issuing all marriage licenses.

That led to lawsuits against her, and a judge ordered Davis to issue the licenses. She spent five days in jail after refusing.

Davis had argued that a legal doctrine called qualified immunity protected her from being sued for damages by couples David Ermold and David Moore as well as James Yates and Will Smith. Their case will now move forward.

RELATED: Kentucky on the hook for fees and costs for Kim Davis lawsuit

Kim Davis appeared at a rally after leaving jail in September

Davis, a Republican, ultimately lost her bid for reelection in 2018. Democrat Elwood Caudill Jr. is now the county’s clerk.

Supreme Court justice Clarence Thomas wrote for himself and Justice Samuel Alito that while he agreed with the decision not to hear the case, it was a "stark reminder of the consequences" of the court's 2015 decision in the same-sex marriage case. Because of that case, he wrote, “those with sincerely held religious beliefs concerning marriage will find it increasingly difficult to participate in society without running afoul" of the case “and its effect on other antidiscrimination laws.”

RELATED: A look at big issues on Supreme Court's agenda in new term