Smith's three-year-old son, River, died after drowning at the family home in 2019. 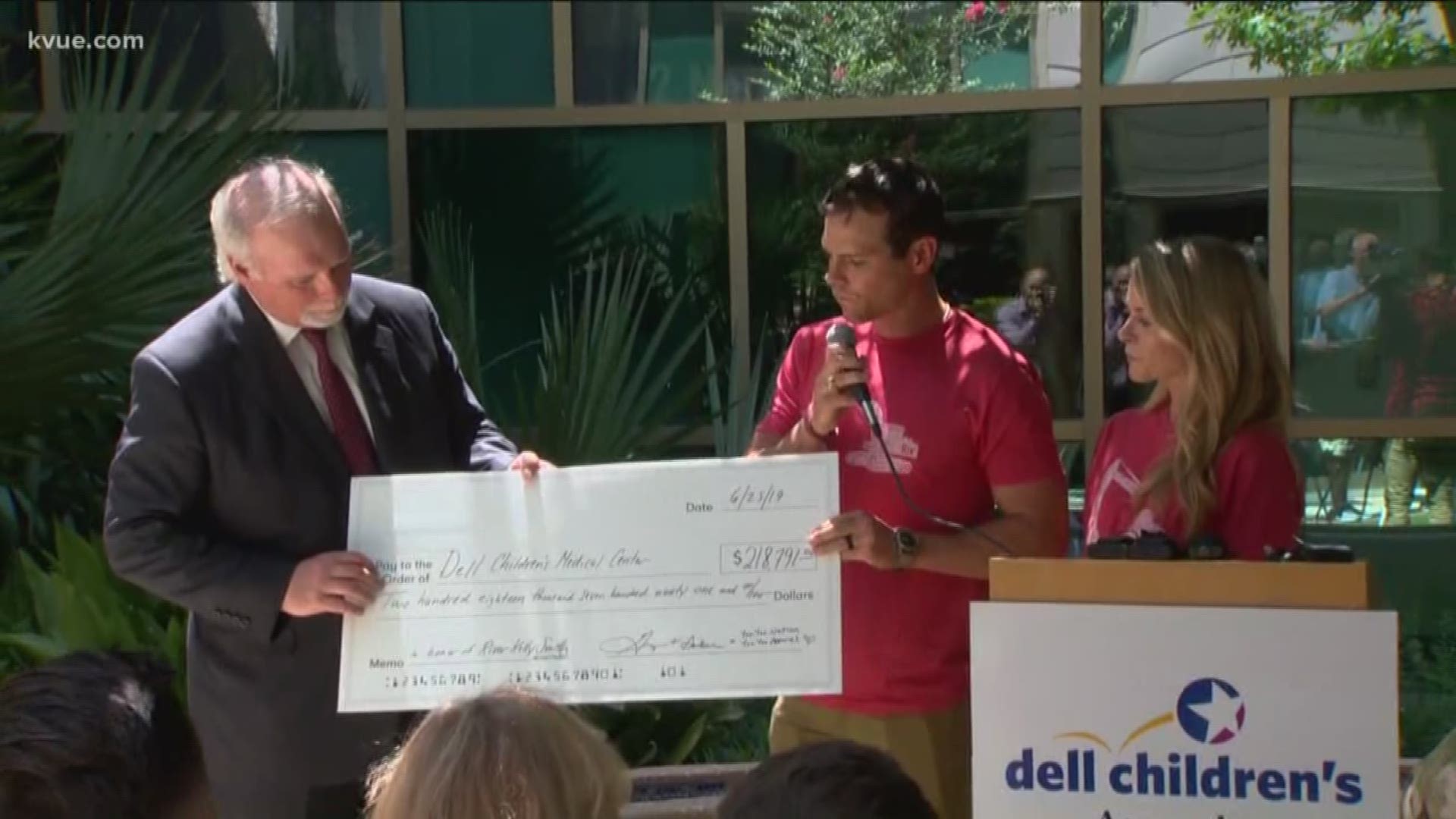 The Smiths announced their new addition in an emotional Instagram video addressed to River, their 3-year-old son who died after drowning at the family home in 2019.

"We’re pregnant. I don’t have many words for this video. Life isn’t perfect. Sometimes it’s beat up and broken but it’s NEVER hopeless. God promises that. Our story isn’t finished yet, and neither is yours! Through our suffering and joy, God’s glory radiates through it all!" Smith wrote in the post. "A new Smith boy is due in August."

In her own post, Amber Smith quoted several scriptures and said in part, "Sweet Riv, because of the beautiful life you lived, we are forever changed and we will continue honoring your big, little legacy until we come home to you."

Granger Smith announced River's death on Instagram in June of 2019. He said that "following a tragic accident," doctors were unable to revive River. Granger and Amber Smith made the decision to say their final goodbyes and donate River's organs so "other children will be given a second chance at life."

Shortly after River's death, Granger Smith launched a tribute shirt in his honor, with 100% of the proceeds going to Dell Children's Medical Center. The shirt quickly sold out and raised more than $200,000.

Dell Diamond opening as vaccination site in Round Rock

Gas prices up; some North Austin stations out of plus and premium