Investigators said the video appears to show a student strike Tiffani Lankford, 32, in the face. Lankford then fights back, repeatedly punching the student, throwing her to the ground and stomping on her head. 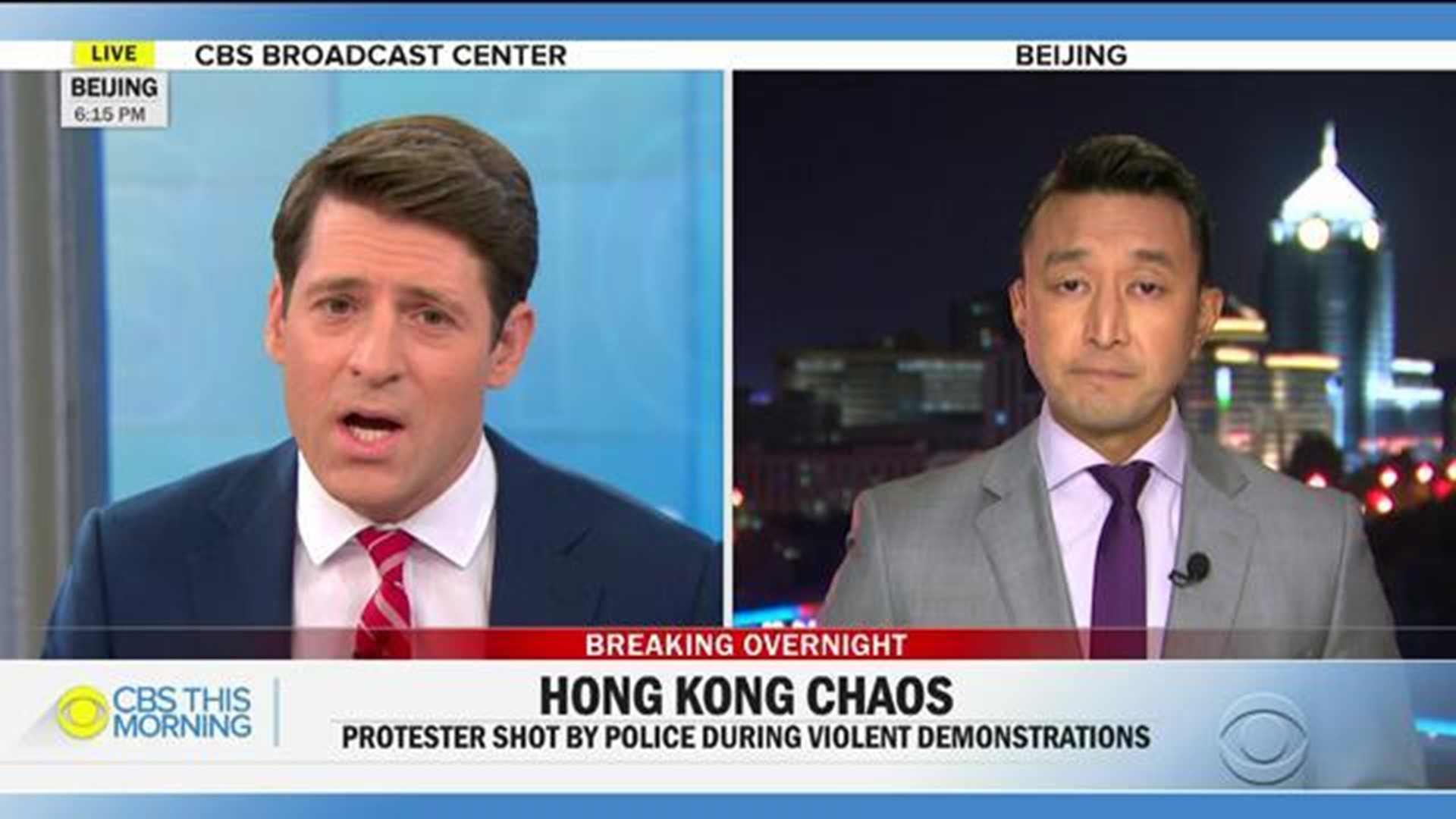 A former substitute teacher is facing charges after cell phone video emerged apparently showing her repeatedly punching a 16-year-old student with special needs at Lehman High School in Kyle, Texas, outside Austin. Investigators said the video appears to show a student strike Tiffani Lankford, 32, in the face. Lankford then fights back, repeatedly punching the student, throwing her to the ground and stomping on her head.

The student, who suffers from epilepsy, was taken to the emergency room after the incident and her family's attorney told CBS News correspondent Meg Oliver she was treated for severe injuries. The Hays County sheriff's office has not said what led to the attack, but the family's attorney has said they want to ensure it never happens again.

"It makes me very angry. It makes me feel sad for that child," said Consuela Juarez, a Kyle resident said.

Lankford was arrested at the school and charged with aggravated assault, a second degree felony. School officials issued a statement saying, in part: "There is absolutely no excuse or circumstance that can justify what you see unfold on the video."

Michael Bower had a son who graduated from Lehman High last year.

"No matter what a kid says to you, I mean, short of them pulling a weapon on you, I don't see any cause for that sort of reaction," Bower said.

A 10th grader who was in the class and didn't want to be identified told reporters Lankford was aggravated by students who were laughing.

"Me and a group of friends were all laughing. It was just a joke somebody said," the student said.

The attorney for the family issued a statement saying: "This is unacceptable to say the least, and we will demand justice to the fullest extent of the law to enact the change so obviously necessary."

School officials said Lankford was fired and had only been working as a substitute for the district since August. Lehman High School was to be open on Monday, and leaders said crisis counselors would be on the campus to work with students and staff.