Nick Steen, who served in the Secret Service for 27 years, said the agency is ready whenever the transition of power happens. 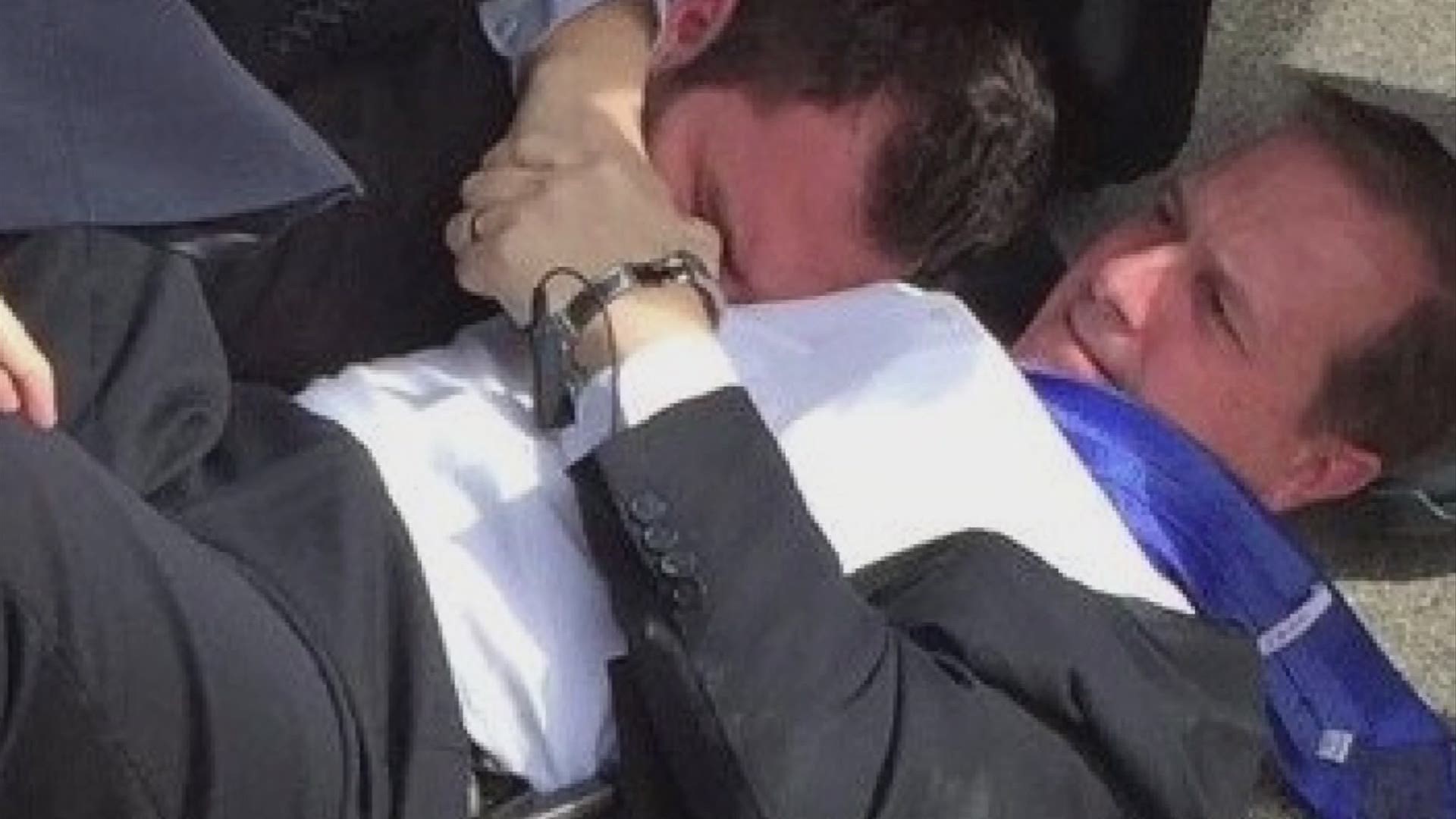 “There is a separate division within the Secret Service called the candidate nominee protective division and that who is responsible for all the candidates and the nominees,” Steen said.

“President Bush was a world-class runner. There was no doubt he was very, very fast. There was not a whole lot of agents that could keep up with, so we did pretty much have a specialized group that could. Then when he turned to mountain biking, it wasn't like a bike ride down a trail. I mean he was really mountain bike riding and we had to have agents get up to speed and train,” Steen said.

Steen spent 10 years in the Secret Service before he was selected to the presidential detail. It wasn't just a job, but a call to serve.

“If every day you go into the White House to go to work and go through those gates; if it doesn't give you a little bit of chill down in your bones to realize where you are and what you are doing there's probably something wrong with you,” Steen said.

Steen said because agents go wherever the president is at any time of day, it can take a toll on an agents family.

“It takes a special kind of spouse to deal with a lot of what we do. I thank God for my wife every day that she was able to keep the house running, kids fed, clothed and educated, while I was off playing Secret Service agent,” Steen said.

During the 2016 presidential campaign, he spent 250 nights away from his family.

Guarding the president, he said, is a lot like a football player getting ready to run on to the field.

Early this week it was reported more than 100 U.S. Secret Service officers were either infected with COVID-19 or told to quarantine because of close contact with someone who had.

All of Donald Trump's children have accepted Secret Service protection.

George W. Bush's daughters, Jenna and Barbara, both received Secret Service protection for his time in office, but they were in their twenties when he left in January 2009.

George H.W. Bush's five adult children did not receive protection when he was in the White House.

Hunter was provided with a Secret Service detail when his father entered the White House from 2009, but stopped the protection in July 2014.

Former presidents and their spouses are given protection, except when the spouse remarries.

In 1965, Congress authorized the Secret Service to protect a former president and his or her spouse during their lifetime, unless they decline protection.

Children of former presidents are protected until the age of 16.