Elon Wilson has spent 20 months behind bars after arrest by an officer prosecutors now call a 'liar.' 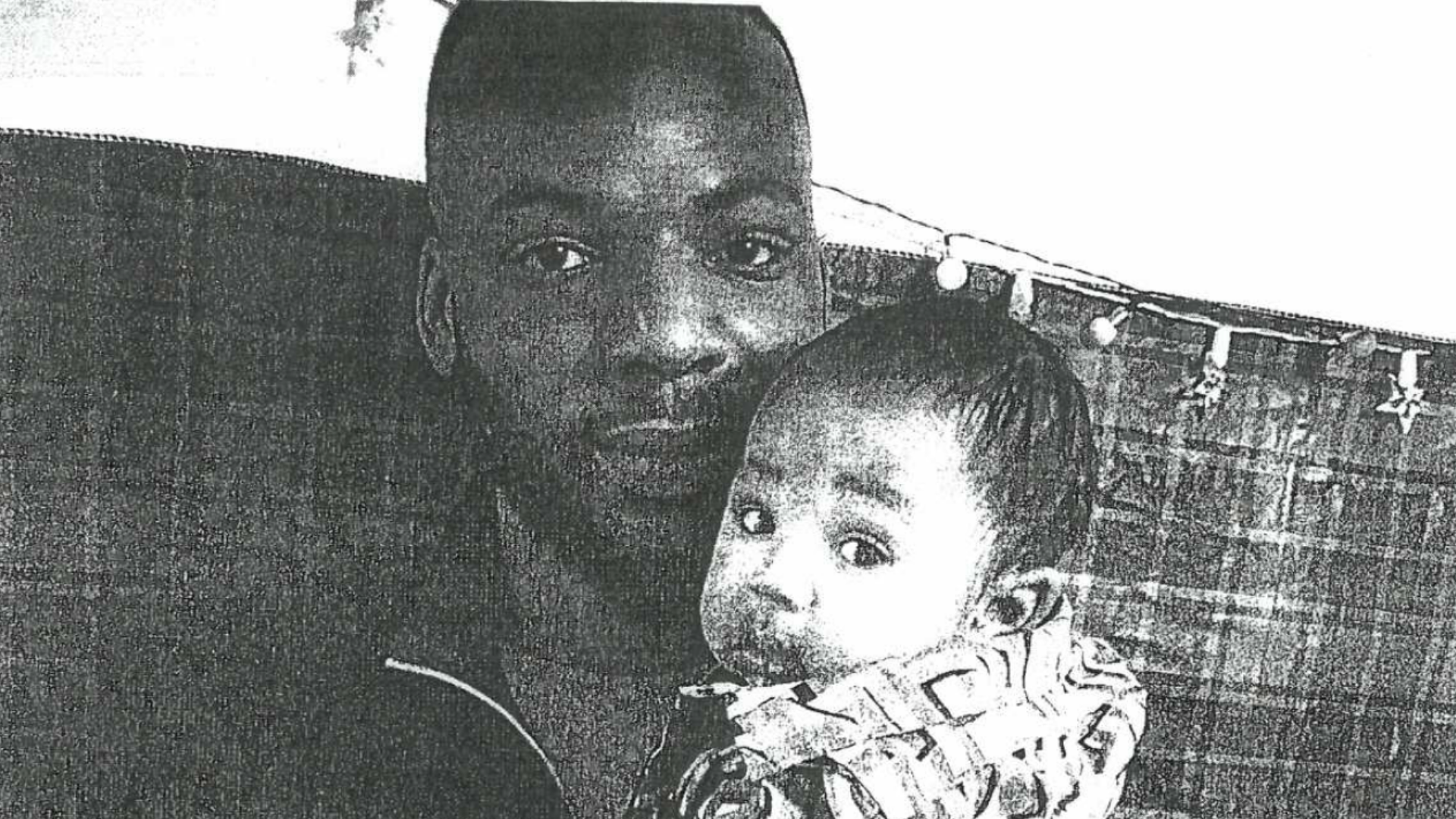 FAIRFAX COUNTY, Va. — A former D.C. firefighter convicted of gun and drug charges has been released from prison by the Virginia Department of Corrections, according to his family's lawyer Marvin Miller.

Elon Wilson has been in prison for more than 20 months and was released recently after a Fairfax County prosecutor had said he was likely to ask a judge to throw out as many as 400 cases involving an officer he says was a “bad cop,” including the case against Wilson.

Wilson's father picked him up from the prison and took him home, according to Miller.

Before a court hearing last Friday, Fairfax Co. Commonwealth's Attorney Steve Descano held a photo of Elon Wilson and his then five-month-old son on a phone and offered an apology.

"Ever since I learned about this, he’s been on my mind. He’s been in my heart, and I hope very soon he’s going to be back in our community, and I’ll be sitting across from him so I can apologize for what the system did to him," said Descano, a progressive Democrat elected in November 2019, and already facing a recall by critics who suggest he's been soft on crime.

Wilson was stopped in 2018 by former Fairfax County police officer Jonathan Freitag, who said the firefighter’s car strayed across a double yellow line. But Descano said the officer is a liar and said that the police dashcam video shows Wilson's car stayed in his own land.

"It’s the poisonous tree that laid this fruit," said Descano of Freitag's explanation for pulling Wilson over.

Police found hundreds of tablets of oxycodone and a gun in the car.

"By all indications, it’s very, very likely that those were not Wilsons, it's likely they were the passengers," said Descano. "This is a bad stop that never should have happened, and that’s why we’re moving heaven and earth to get Elon Wilson out of prison," he said.

Fairfax County Circuit Court Judge Daniel Ortiz said at last Friday's hearing that he was inclined to release Wilson and vacate his guilty plea. The prosecutor said his predecessor's office extracted the guilty plea from Wilson under threat of an even harsher sentence.

Wilson's lawyer said he has yet to tell Wilson that after 20 months in prison, he could be out in days.

"I think he should be, as I say, quite delighted," said defense attorney Marvin Miller.

Descano said former officer Freitag is under federal investigation, that he allegedly pilfered evidence from the property room, and stopped dozens of people because of the color of their skin. "The other (400) individuals are not incarcerated. But they still have a criminal record that we’re going to try and vacate and remedy.

We’ve yet to hear back from Freitag’s lawyer. He faces no charges right now, but he was suspended in 2019 and then resigned from the Fairfax force. According to the Brevard County Sheriff’s Office, he’s just been fired from his new police job in Florida after officials learned about his history in Fairfax County.