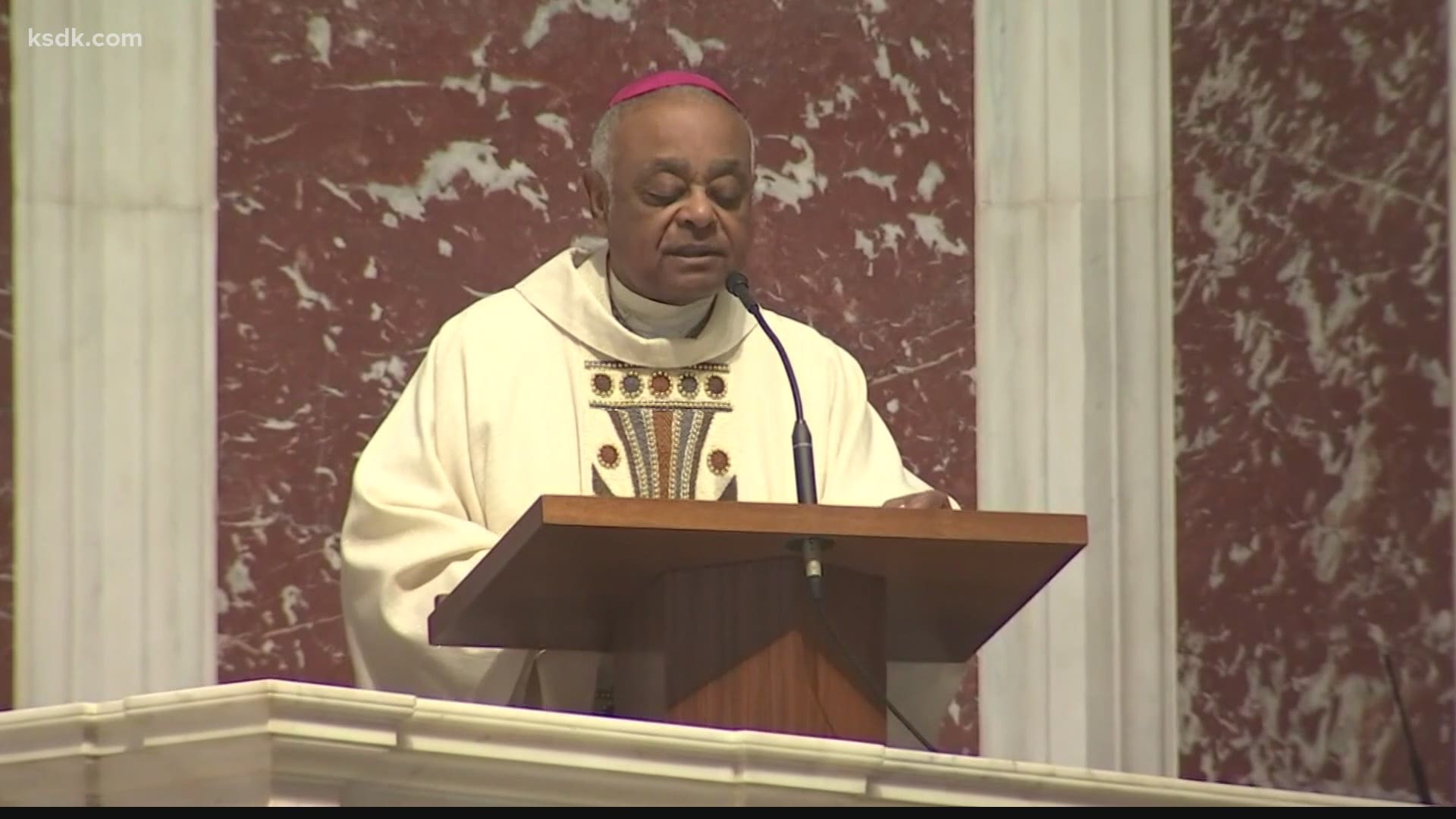 Wilton also served as bishop of Belleville, Illinois, for 10 years, beginning at the end of 1993.

In a surprise announcement from his studio window to faithful standing below in St. Peter’s Square, Francis said the churchmen would be elevated to a cardinal’s rank in a ceremony on Nov. 28.

Other new cardinals include an Italian who is the long-time papal preacher at the Vatican, the Rev. Raniero Cantalamessa, a Franciscan friar; the Kigali, Rwanda, Archbishop Antoine Kambanda; the Capiz, Philippines, Archbishop Jose Feurte Advincula, and the Santiago, Chile, Archbishop Celestino Aos Braco.

Another Franciscan who was tapped is Friar Mauro Gambetti, in charge of the Sacred Convent in Assisi. The pope, when elected in 2013, chose St. Francis of Assisi as his namesake saint. Earlier this month, the pontiff journeyed to that hill town in Umbria to sign an encyclical, or important church teaching document, about brotherhood.

In a reflection of the pope's stress on helping those in need, Francis also named the former director of the Rome Catholic charity, Caritas, the Rev. Enrico Feroci, to be a cardinal.

Wilton, 73, was picked by Francis to lead the prestigious diocese in the U.S. capital last year. The prelate has his pulse on factions in the U.S. Catholic Church, which has both strong conservative and liberal veins since he served three times as the head of the U.S. Conference of Bishops.

Nine of the new cardinals are younger than 80, and thus eligible to elect the next pontiff in a secret conclave. Some cardinals head powerful Vatican offices, and pontiffs frequently turn to cardinals for advice.

No details were immediately given by the Vatican about the concistory, as the formal ceremony to make the churchmen cardinals is known, especially in view of travel restrictions involving many countries during the COVID-19 pandemic.

As he has in other groups of cardinals he tapped in his papacy, Francis in this selection reflected the global nature of the Catholic Church and his flock of 1.2 billion Catholics.

Churchmen over 80 who are named cardinals are chosen to honor their life of service to the church. Those in this batch too old to vote in a conclave are Cantalamessa, Tomasi, Feroci and Arizmendi Esquivel.

"On behalf of the clergy and faithful of the Diocese of Belleville, I thank our Holy Father, Pope Francis, for the wonderful news of his appointment of Archbishop Wilton Daniel Gregory as a member of the College of Cardinals.

Archbishop Gregory generously served as the seventh Bishop of Belleville for over ten years beginning at the end of 1993. His leadership, prayerfulness and commitment to the people of southern Illinois created a strong bond with the people of our diocese. While his subsequent appointment as Archbishop of Atlanta happened sixteen years ago, the priests and the people of Belleville continue expressing their affection for him because he is such a caring pastor.

I congratulate Archbishop Gregory and promise that he has the prayerful support of our entire community. I join with the clergy and lay faithful of our diocese in praying that God give Archbishop Gregory strength, wisdom and grace for the responsibilities that will follow with becoming a member of the College of Cardinals."