Any day now the Senate Parliamentarian is expected to reveal if she thinks a federal minimum wage boost should be removed from Democrats’ COVID-19 relief plan. 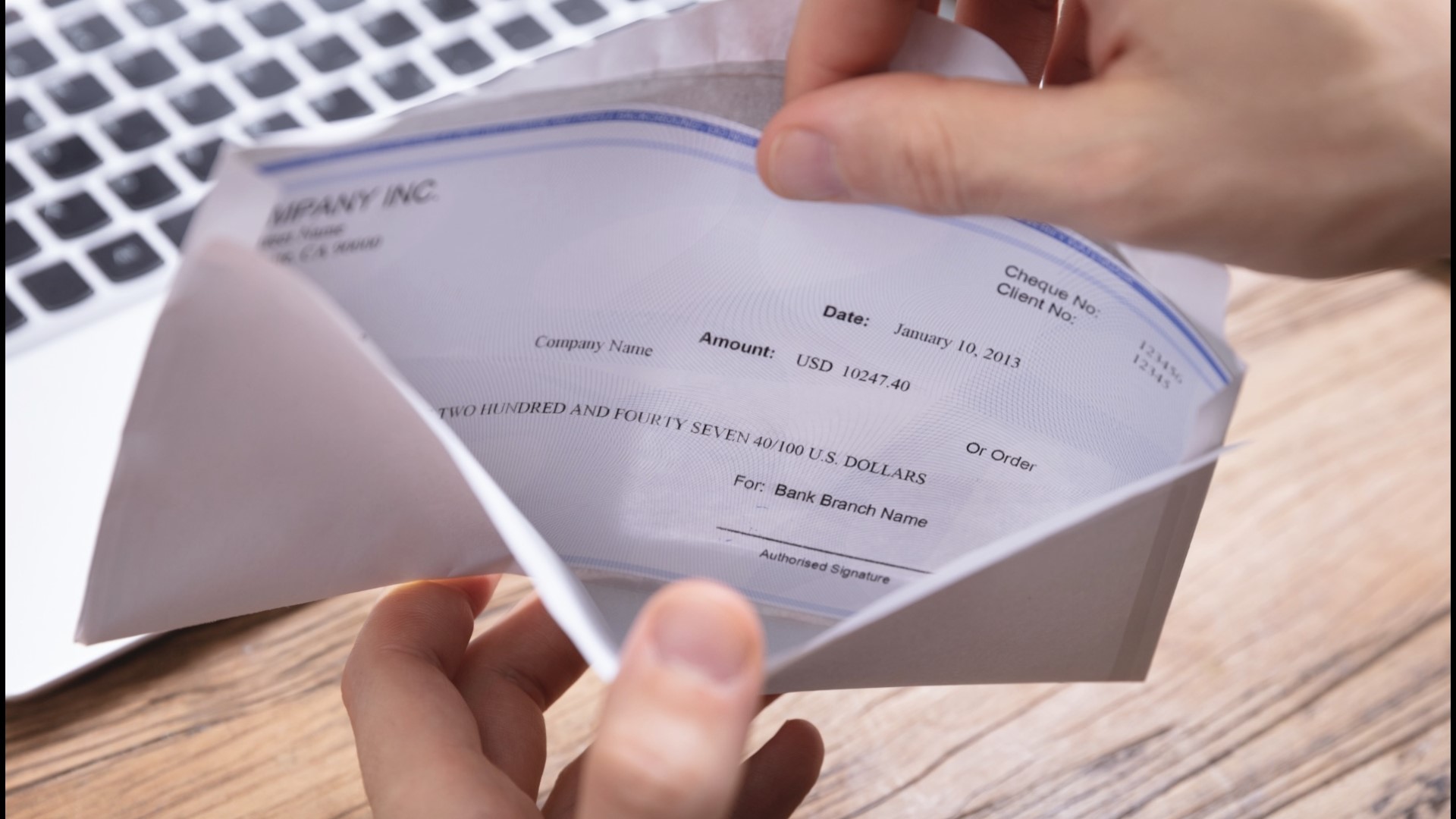 WASHINGTON — She's guided the Senate through two impeachment trials, vexed Democrats and Republicans alike with parliamentary opinions and helped rescue Electoral College certificates from a pro-Trump mob ransacking the Capitol. She also does spot-on impersonations of senators including Bernie Sanders.

Elizabeth MacDonough, an English literature major and the Senate's first woman parliamentarian, is about to demonstrate anew why she's one of Washington's most potent, respected yet obscure figures. Any day, she's expected to reveal if she thinks a federal minimum wage boost, progressives' most prized plank in Democrats' $1.9 trillion COVID-19 relief plan, should fall from the bill.

Her decision, a political minefield likely to elicit groans from whichever side she disappoints, will play an outsize role in deciding the wage increase's fate. It may not be definitive — majority Democrats might try overriding an opinion they don't like.

“Elizabeth has a soul-crushing job, to which she brings an enormous amount of soul," said her predecessor, Alan Frumin, whom she replaced when he retired in 2012.

The House plans to vote Friday on its version of the relief bill, which includes the minimum wage increase.

Part of MacDonough's job, in which she's supposed to be nonpartisan, is enduring high-stakes lobbying from both parties when she's making pivotal decisions. But she’s found a home in the Capitol, where she’s spent most of the past three decades after starting as an assistant Senate librarian in 1990. “She knows the names of every police officer and janitor,” Frumin said.

Sometimes, the pressure can be extraordinary. Frumin said that when the Senate was enacting former President Barack Obama’s 2010 health care law — which was opposed by Republicans and infuriated grassroots tea party conservatives — he had police protection at his home as a precaution. “And the political climate hasn’t gotten friendlier," he said.

Credit: AP
In this Feb. 10, 2021, image from video, Senate parliamentarian Elizabeth MacDonough, seated in the back second row third from right, talks as senators gather in the foreground around Senate Majority Leader Chuck Schumer of N.Y., and House impeachment manager Rep. Jamie Raskin, D-Md., bottom left, during the second impeachment trial of former President Donald Trump in the Senate at the U.S. Capitol in Washington. (Senate Television via AP)

Even so, MacDonough, 55, has garnered high marks from both parties. Underscoring that, while she was initially appointed in 2012 by Democrat Harry Reid of Nevada, Senate majority leader at the time, she was retained by Sen. Mitch McConnell, R-Ky., when he became majority leader in 2015.

“She’s very solid. She listens to all the evidence,” Sanders, the independent Vermont senator and chief sponsor of the minimum wage proposal, said in a recent interview.

“She is a brilliant lawyer, a thorough and fair referee and a walking encyclopedia of Senate precedent and procedure,” McConnell spokesperson David Popp said Tuesday.

She's also used the time to hone an ability to replicate the voices and cadence of several senators including Sanders, associates say.

MacDonough earned her reputation for fairness while helping steer the Senate through some of its highest-profile moments. Rulings she issued striking anti-abortion and other provisions from numerous failed GOP attempts to repeal Obama's health care law weakened their bills.

And as Trump supporters fought past police and into the Capitol last month in hopes of disrupting Congress' certification of Joe Biden's Electoral College victory, MacDonough and other staffers rescued those ballots and hustled mahogany boxes containing them to safety. MacDonough's office, on the Capitol's first floor, was ransacked and declared a crime scene.

Raised by a single mother in the comfortable Washington suburb of Chevy Chase, Maryland, MacDonough graduated with an English literature degree from George Washington University. She began her Senate career in its library before leaving to get a law degree at Vermont Law School.

She worked briefly as a Justice Department trial attorney before returning to the Senate in 1999, this time as an assistant in the parliamentarian’s office. Less than two years later, she helped Vice President Al Gore preside over Congress’ certification of electoral ballots that sealed his own 2000 election defeat to George W. Bush.

“It was very exciting and humbling,” MacDonough said in a Vermont Law School alumni profile.

As Democrats begin pushing Biden’s sweeping relief package through Congress, they’re using a special procedure that shields the bill from Senate Republican filibusters, which require 60 votes to thwart. That's out of reach for Democrats in a 50-50 chamber they control with Vice President Kamala Harris' tiebreaking vote.

But Senate rules require that items in such a bill must have a substantial budget impact that is not “merely incidental” to the language’s main intended purpose.

MacDonough has been meeting with Democrats who have tried convincing her that their minimum wage provision meets that test and with Republicans who have told her it doesn't. Democrats want to raise the federal floor, fixed at $7.25 hourly since 2009, to $15 over five years.

If MacDonough decides the minimum wage hike should remain in the bill, it would likely survive because GOP opponents would need an unachievable 60 votes to remove it. But at least two Democrats have expressed opposition to the $15 proposal, so it still could be amended or even dropped.

If MacDonough says it should be stricken, Democrats would have no chance of garnering 60 votes to overrule her. But they might choose the rarely utilized, hardball tactic of having the presiding officer, presumably Harris, ignore her and announce that the minimum wage language meets the test to stay in the overall legislation.

That would force Republicans to find 60 votes to strip the provision, which they'd fail to do. Such a tactic is called the nuclear option because Democrats would be using their majority to muscle through rules changes, enraging Republicans and inviting a future tit-for-tat retaliation.

Majority Democrats overruled MacDonough in 2013, eliminating filibusters for executive branch and most judicial nominees. In 2017, Republicans extended that to Supreme Court picks. “It was a stinging defeat that I tried not to take personally,” she said during a 2018 commencement speech at her law school.