Ryan Bray made the sign on Sunday after offering one man a job instead of a handout. 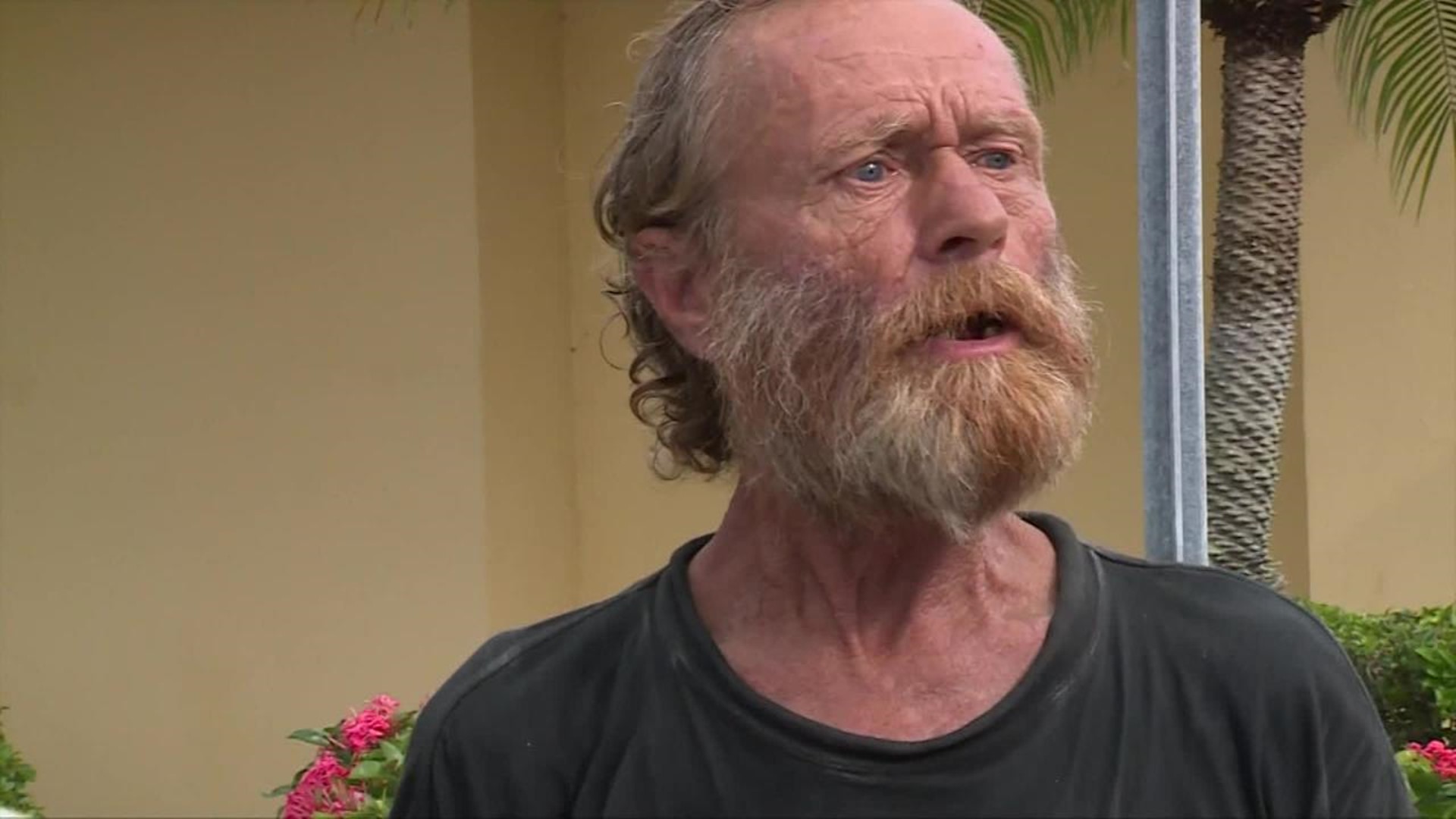 BRADENTON, Fla. (WFTS) - One Florida man is asking residents not to give money to panhandlers after he said one refused a job he offered.

He’s taking his message directly to the streets with his own sign, right next to the man who is still asking for money.

Ryan Bray made the sign on Sunday after offering one man a job instead of a handout.

"I said 'I got one better for you. I will take you to my house, which is down the road a piece, and give you $15 an hour to do yard work.' 'Absolutely not.' So I stated rolling up my window and he's getting belligerent the whole time and then he kicks my tire," Bray said.

Bray said things escalated after that.

"He said he's going to rape my mother, kill my wife, you know, what? Because I didn't give you any dollars?" he said.

The man, who identified himself as Alabama, said he wasn’t offered a job.

"He didn't offer me nothing, buddy. I never had no trouble until this dude shows up. Just because he's got money don't mean as homeless people we don't have rights,” he said.

Alabama said he was just asking for help.

"He's a rich preppy (expletive) piece of (expletive) who thinks I'm supposed to take his (expletive) because he's got some money and he lives down here. I don't care what you got, brother,” he said.

Florida does have a law on the books prohibiting panhandling. It is a misdemeanor, but certain municipalities have different laws on the books.

Bray said he plans to shadow Alabama with his sign to encourage others not to give him money.