At least 38 children under 6 years old are back with their parents after they were separated at the U.S. border. 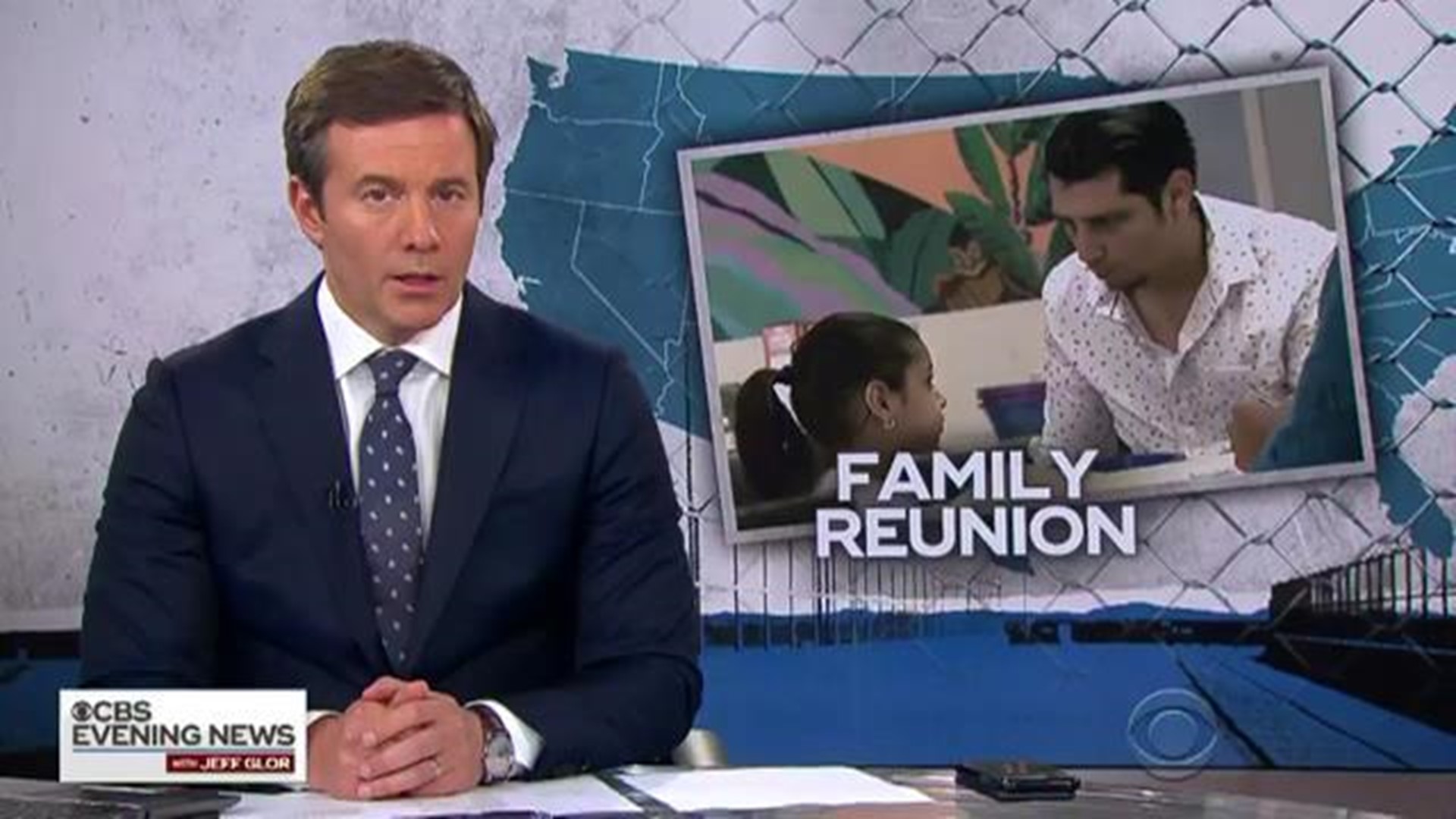 EL PASO, Texas -- At least 38 children under 6 years old are back with their parents after they were separated at the U.S. border. But the Trump administration missed a court-ordered deadline to reunite dozens of others.

CBS News was there when Bernadino Contreras Trejo and his 4-year-old daughter Fernanda shared their first meal together in nearly a month.

After fleeing violence in Honduras, they presented themselves at a Texas border checkpoint last month asking for asylum. But they were split up, until last night when they were reunited at a U.S. Immigration and Customs Enforcement detention facility.

He said he spent most of the night reassuring her it won't happen again.

On the ride to the airport, they talked about how hard it was to be separated, saying he had to lie to her and tell her he'll follow and buy her some cookies.

They were able to speak by phone just once. But Trejo doesn't regret coming to the U.S. He said he would do it again, because coming here is about being safe.

Father and daughter are now headed to Maryland to live with family while their asylum request is reviewed. Trejo says he's given his number to several separated parents he's met along the way, hoping he can somehow help them.