Dallas police say 17-year-old Demajai Oliver appeared to have been hit by multiple vehicles and killed. 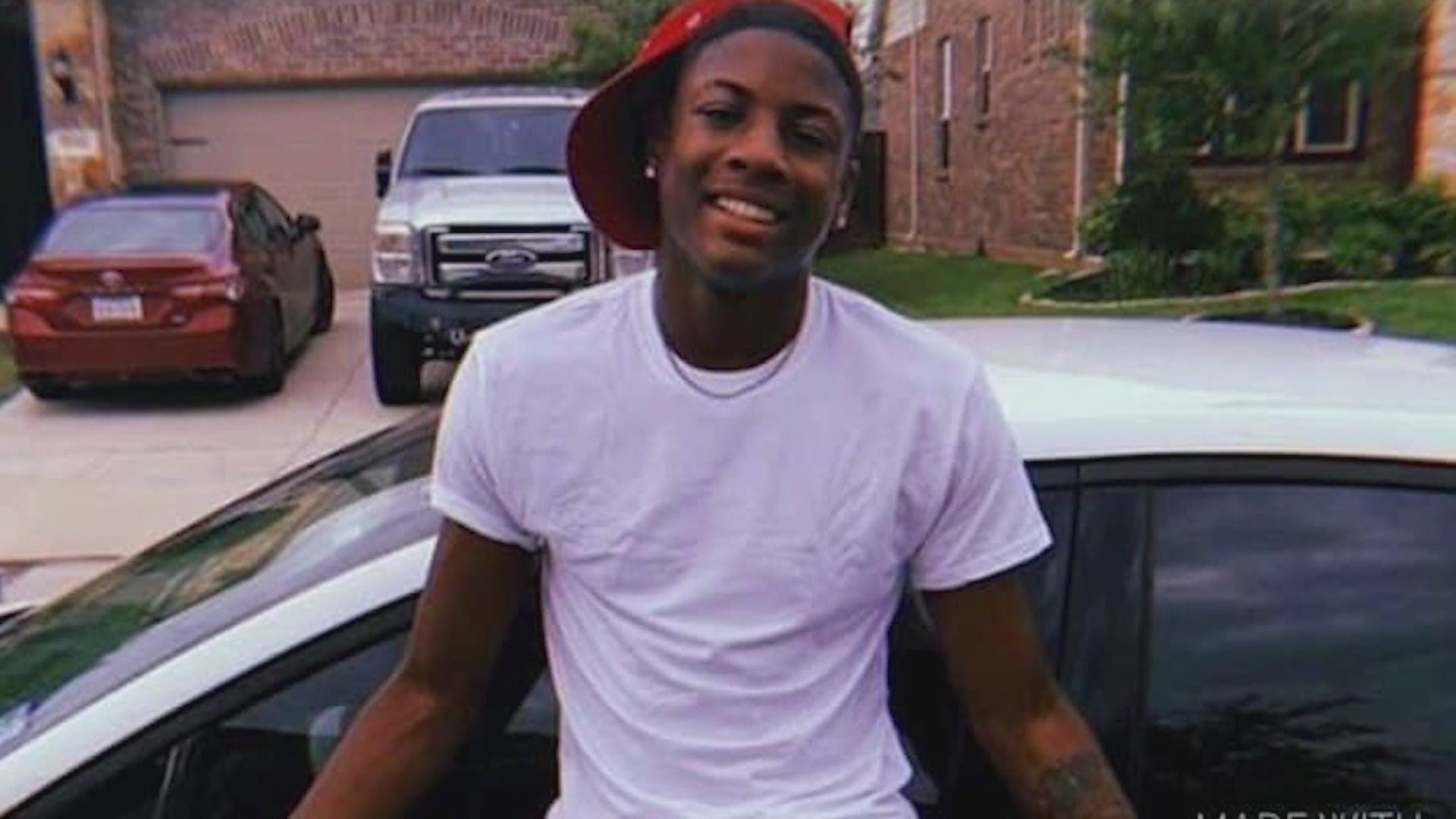 DALLAS — On Easter Sunday, Demajai Oliver’s family is praying for answers and justice.

The 17-year-old disappeared March 31. His mother can’t stop looking at his final words, a text at 9:51 talking about buying a new iPhone.

“That's all I keep looking at is the messages I keep reading them, thinking what I could have done, maybe to, you know, to change the outcome,” she said.

His mom doesn’t want to share her first name because she doesn’t feel safe. She got a call the next morning from the friend Demajai was supposed to be with, saying he hadn’t seen him.

Late April 1, police showed up at her home to tell her they’d identified Demajai as the teen police found in the middle of John Carpenter Freeway near Love Field early Thursday morning.

“When I got here is when they came in, and they told me the information, and I literally passed out,” she said. “I'm feeling angry and hurt, and I'm lost.”

Police said there’s no sign he was shot, but he had been hit by multiple cars. They haven’t shared any suspect information.

“I just want justice. Demajai did not deserve this,” his mother said. “The state that he was found in someone seen something. There's no way that we shouldn't have no answers right now.”

Demajai was a student at W.W. Samuell High School in Dallas with dreams of becoming an aviation mechanic.

As police investigate, the family’s prayers are also that the 17-year-old, who loved sports and to sing, is now at peace.

“I just can't do nothing but shake my head,” his mother said. “I wake up and all I want to do, I just want to see him walk to the door. I just keep looking at the door.”