The labels are in response to President Trump's memo which directed federal officials to find ways to cut funding from cities with ongoing violence and protests. 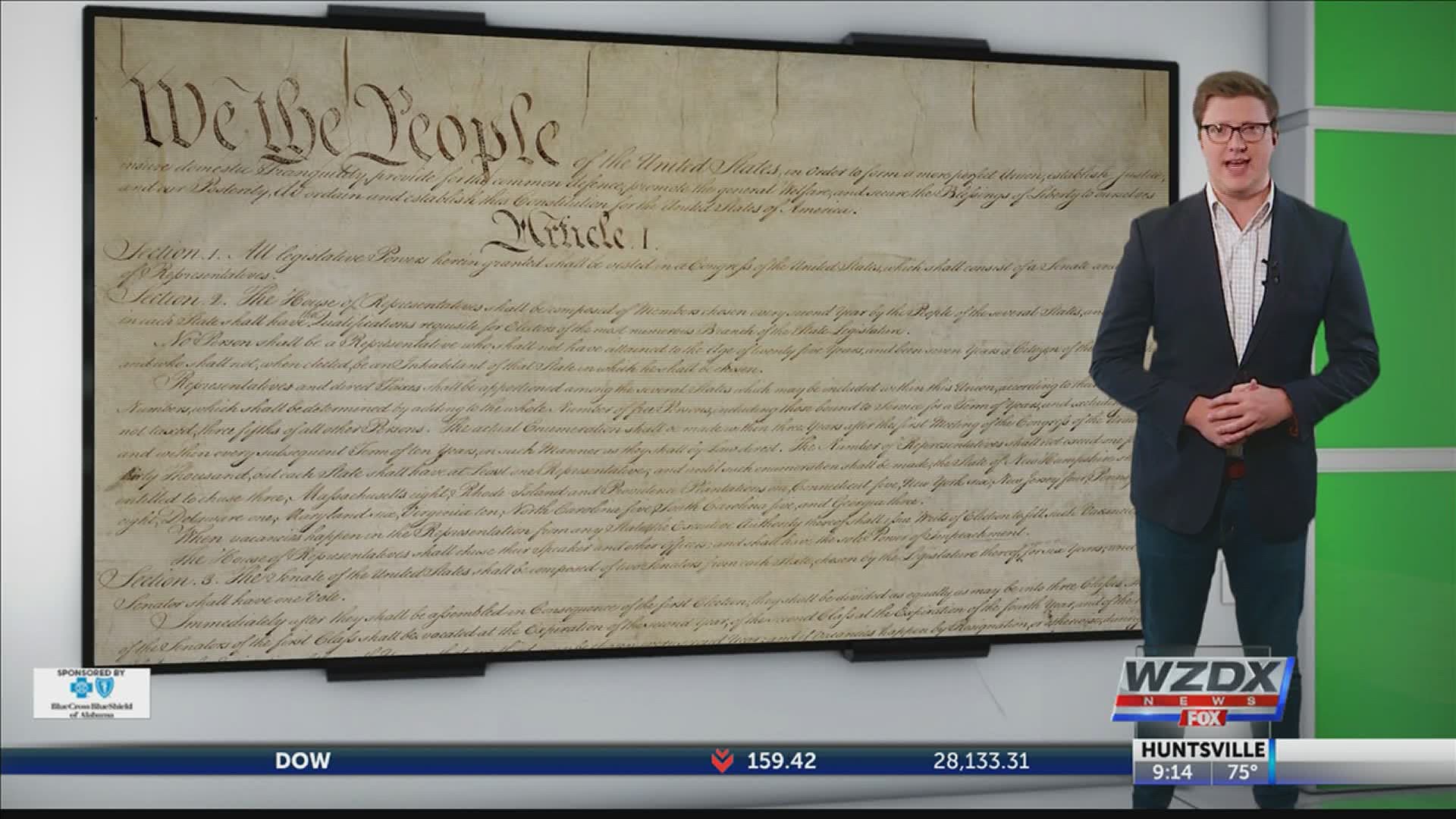 The Department of Justice on Monday singled out New York City, Portland and Seattle as three jurisdictions that have permitted "violence and destruction of property to persist."

The announcement comes in response to a memorandum from President Donald Trump, which ordered his administration to review federal funding for state and local governments that have seen ongoing violence and protests where the administration said officials have refused help from the federal government.

In his Sept. 2 memo, Trump ordered Attorney General William Barr to come up with a list of cities that have “permitted violence and the destruction of property to persist and have refused to undertake reasonable measures to counteract these criminal activities.”

Monday's release said the agency plans to continue to update the list as it identifies jurisdictions that the agencies sees as allowing these actions.

“We cannot allow federal tax dollars to be wasted when the safety of the citizenry hangs in the balance," Attorney General Barr said. "It is my hope that the cities identified by the Department of Justice today will reverse course and become serious about performing the basic function of government and start protecting their own citizens.”

The DOJ criteria for "anarchistic" cities includes: if a jurisdiction "forbids the police force from intervening to restore order amid widespread or sustained violence or destruction," whether cities "disempowers or defunds police departments" and whether cities "unreasonably refuses to accept offers of law enforcement assistance from the Federal Government. The DOJ also listed a vague criteria that simply says it would consider "any other related factors the Attorney General deems appropriate," as part of the identification process.

Earlier this month, the mayors of D.C., New York City, Portland and Seattle issued a joint statement that accused the president of "unlawful, unconstitutional" attacks that "will be undoubtedly defeated in court."

"Our cities, and the millions of Americans who we represent, are not President Trump’s political pawns," the coalition of mayors responded in a joint statement.

“I was out in Elmhurst Queens this morning, I saw peace, tranquility, I saw people going about their business, people excited that it’s the first day of school – I saw anything but anarchy. This is just another one of President Trump’s games,” de Blasio said at a news conference. “It’s insulting to the people of New York City and his effort to withhold our funding is unconstitutional.”

According to the U.S. Crisis Monitor, a non-profit which analyzed more than 10,000 demonstrations across the U.S. over the summer, nearly 95% involved peaceful protests. The organization's Armed Conflict Location & Event Data Project found that 73% of the 10,600 demonstrations they analyzed between May 24 and Aug. 22 were associated with the Black Lives Matter movement. May 24 marked the day before George Floyd, a Black man, died in Minneapolis after a white police officer kneeled on his neck for nearly eight minutes.