Dixville Notch has been first to vote on Election Day for 60 years. It's one of two communities that voted just after midnight and released results.

DIXVILLE NOTCH, N.H. — Two tiny New Hampshire communities that vote for president just after the stroke of midnight on Election Day have cast their ballots, with one of them marking 60 years since the tradition began.

The results in Dixville Notch, near the Canadian border, were a sweep for former Vice President Joe Biden who won the town's five votes. In Millsfield, 12 miles (20 kilometers) to the south, President Donald Trump won 16 votes to Biden's five.

Normally, there would be a big food spread and a lot of media crammed into a small space to watch the voting, Tom Tillotson, town moderator in Dixville Notch, said last week. But that's no longer possible because of the coronavirus pandemic. It's also hard to observe the 60th anniversary of the tradition, which started in November 1960.

“Sixty years — and unfortunately, we can't celebrate it," he said.

RELATED: VERIFY: Why we vote, despite the Electoral College's role in determining the president

RELATED: When do polls close on Election Day? A guide to voting times in all 50 states

A third community with midnight voting, Hart's Location, suspended the tradition this election because of coronavirus concerns. It decided to hold voting from 11 a.m. to 7 p.m. Tuesday. The White Mountains town started the early voting in 1948 to accommodate railroad workers who had to be at work before normal voting hours. It eventually stopped in 1964 and brought it back in 1996.

The communities also vote just after midnight for New Hampshire's first-in-the-nation presidential primary, which was on Feb. 11. That almost didn't happen this year in Dixville Notch, when one person moved away, leaving the remaining four residents one short of the minimum needed to handle various election responsibilities. That was fixed when a developer working on renovations of the now-closed Balsams resort, where the voting tradition began, moved in.

For years, voting was held in a wood-paneled room filled with political memorabilia at the Balsams, which closed in 2011. Some of those items were brought over to a former culinary school on the property, the setting for Tuesday's vote.

RELATED: VERIFY: Provisional ballots are an option wherever same-day voting is not 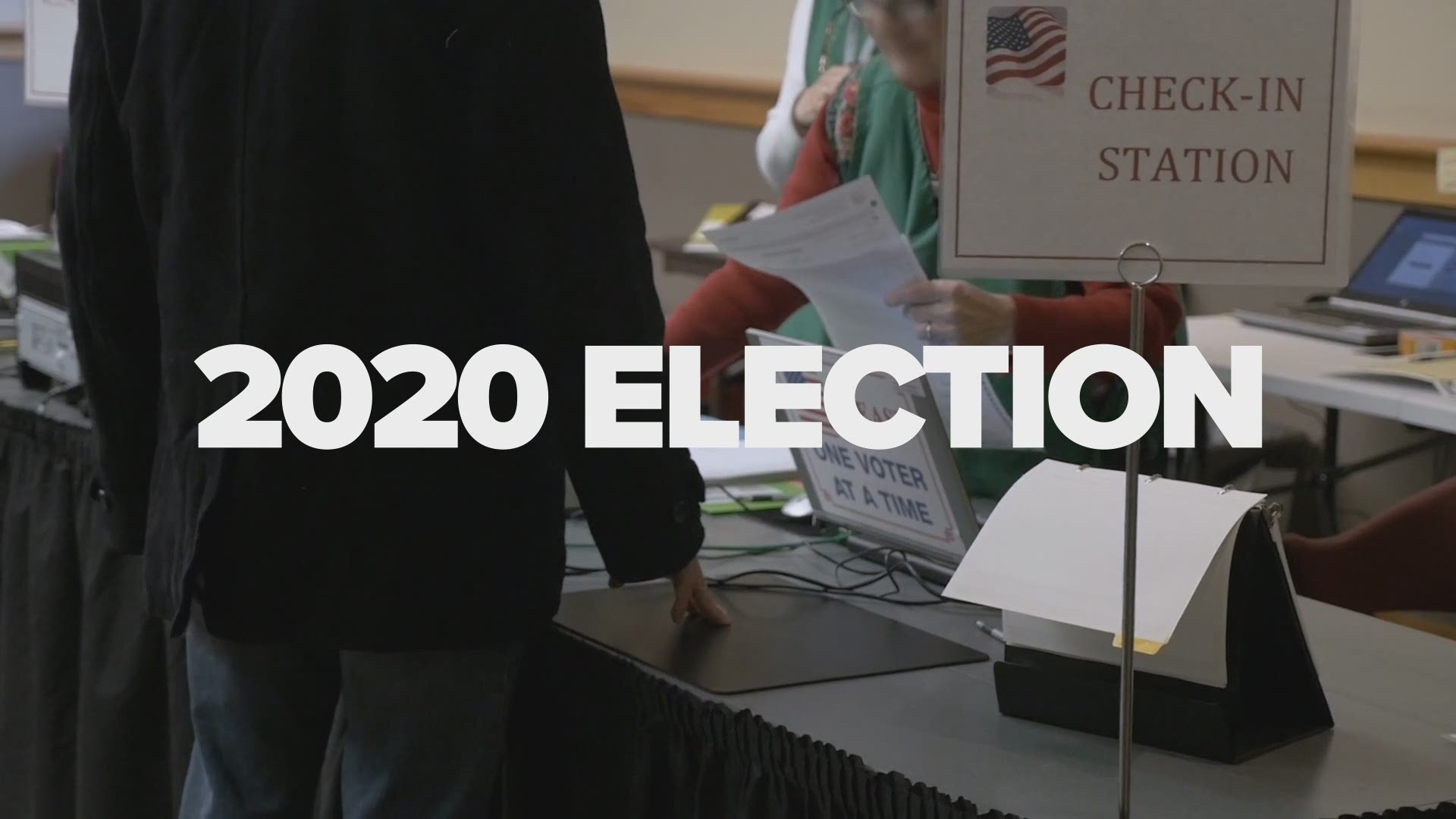 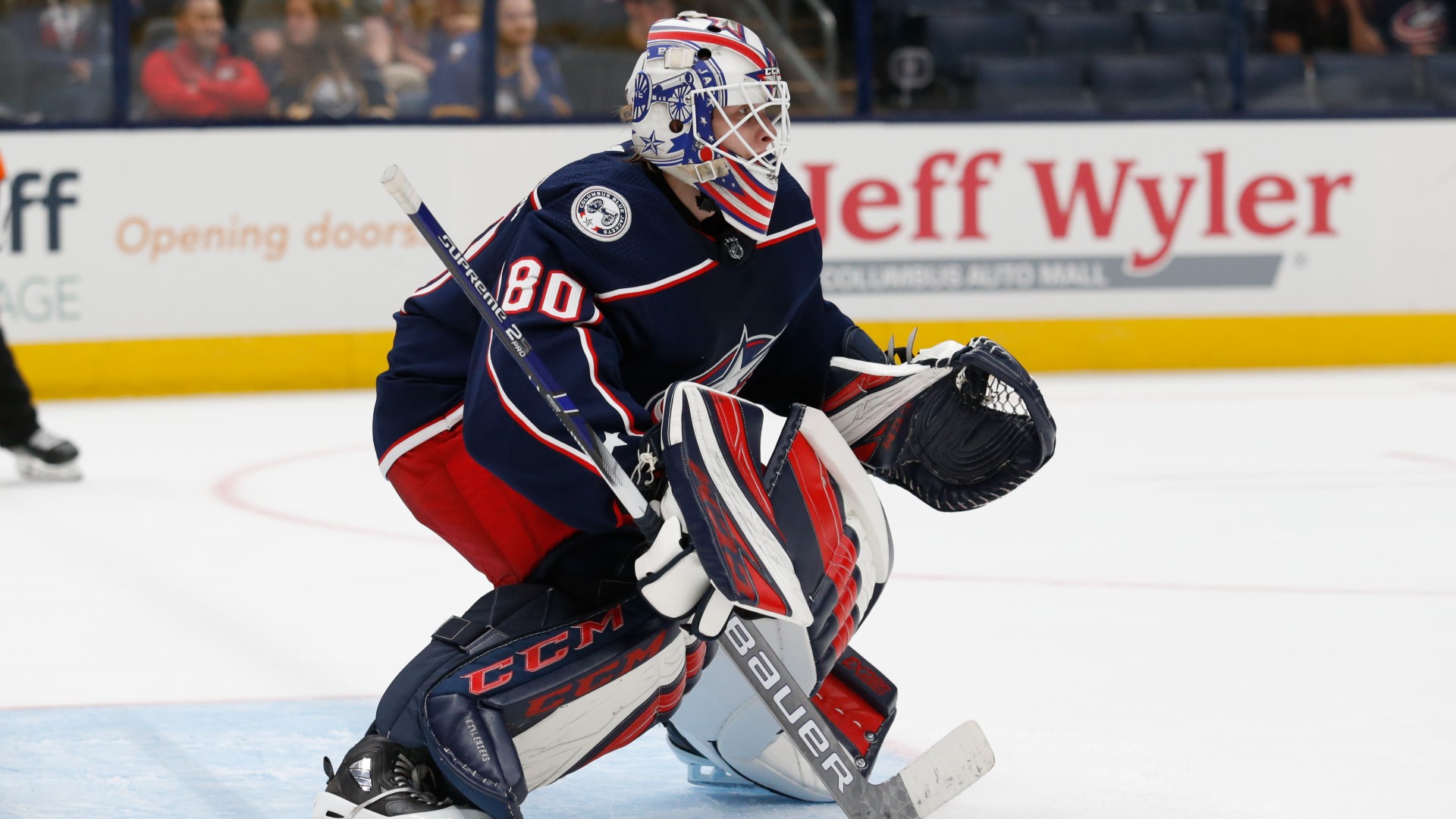