Could you get more robocalls in the future because of a supreme court ruling?

The Supreme Court sided with Facebook in a case claiming the company’s automated text alerts violated the 30-year-old ban on robocalls. 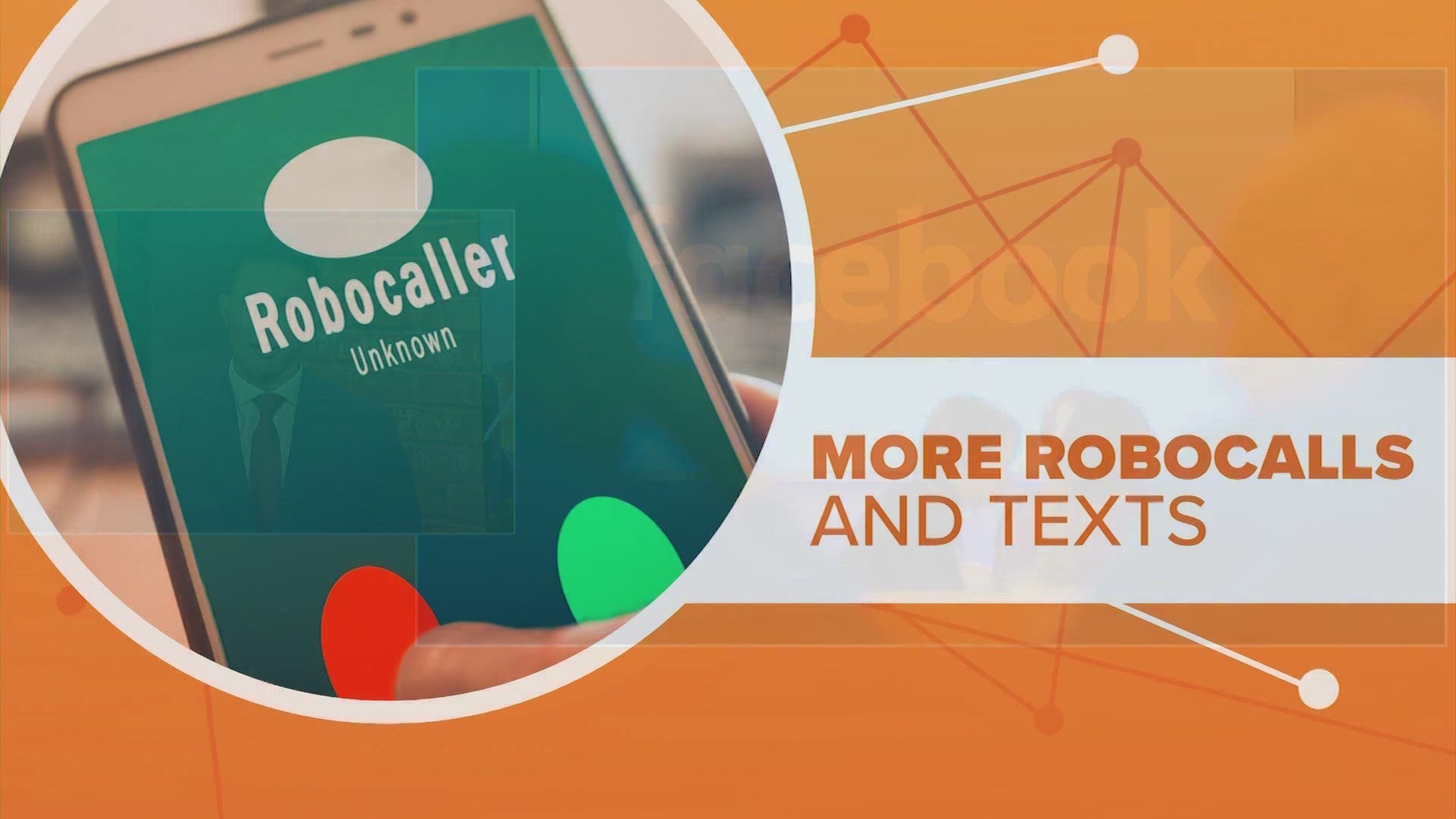 Robocalls: almost everyone gets them. And nearly no one likes them.

It has many people wondering could the decision lead to an increase in robocalls in the future.

First, to understand what happened, you need to rewind to 1991. George H.W Bush was president when he signed the Telephone Consumer Protection Act. At the time, most of us used dial-up internet and there were devices that are now outdated that could store and dial telephone numbers.

RELATED: How to avoid robocalls from marketers, scammers | Don't Waste Your Money

In 2015, a man who wasn’t on Facebook sued the social media company after getting security alert texts. He believed they violated the law’s prohibition on auto-dialing.

Facebook defended itself in court saying it didn’t break the law because it didn’t use an auto dialer. That technology is old and dated.

The court agreed with their arguments, which is why you may start getting more robocalls and texts from companies, and it’s all perfectly legal.