An African American family in Bryant is raising their voices after their neighbor called the police on their 10-year-old son. 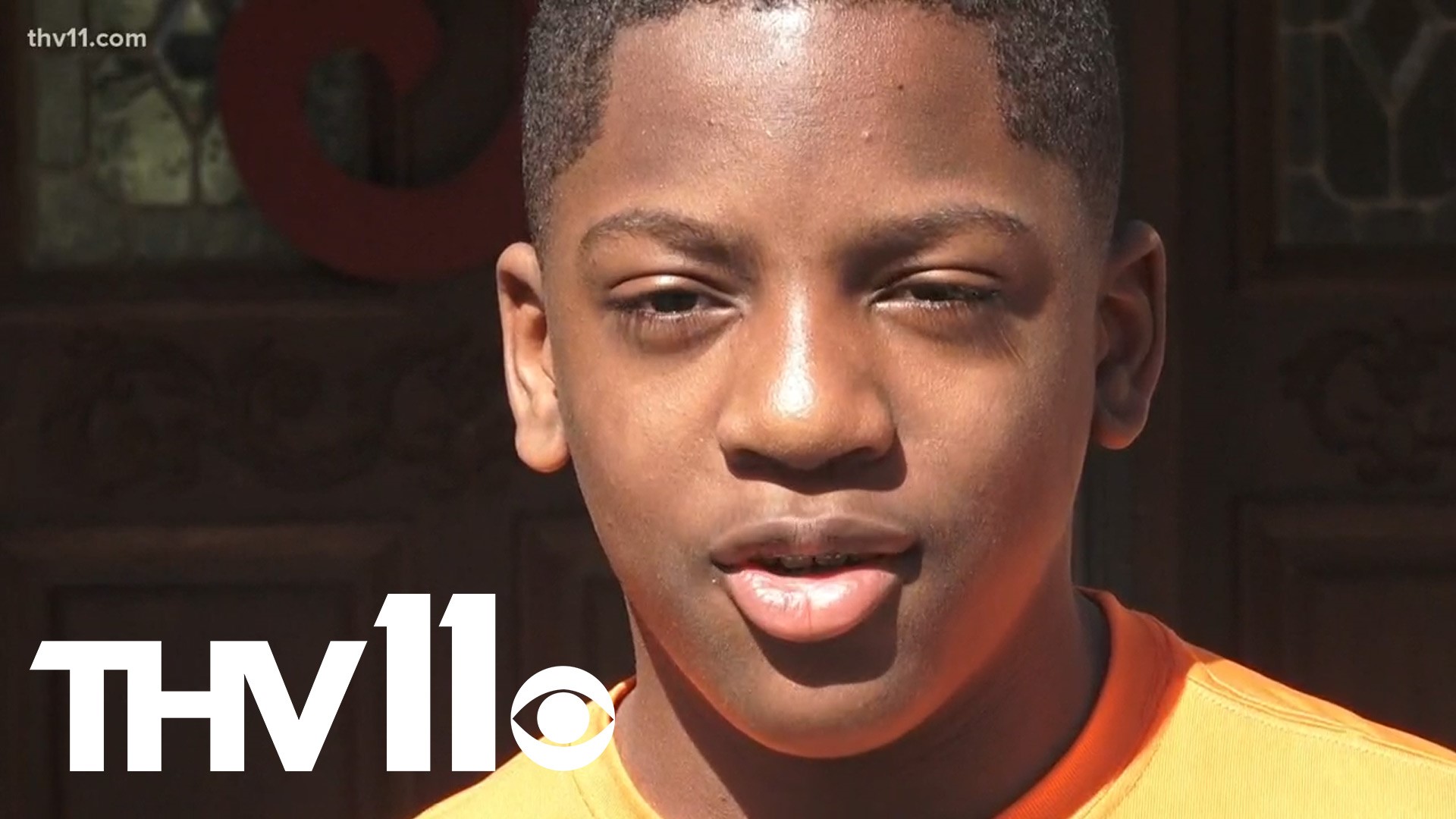 BRYANT, Ark. — An African American family in Bryant is raising their voices after their neighbor called the police on their 10-year-old son.

He was outside doing what he loved pretending to be a soldier with his toy guns.

"I want to be a Navy Seal,” said Jackson Haynes.

Jackson has hopes and dreams to one day serve his country.

"I pretend I'm in the military with my toy guns making sound effects,” said Jackson.

For a while now, he's been using the creek in his backyard to wade through the waters as if he was on a real assignment.

There were no problems until recently.

A neighbor called police saying a young black man was walking around their home with a toy gun.

"I have bird feeders and he has this toy gun walking behind my house, and he claims he does it every day. I've never seen this kid,” said the caller to dispatch.

His parents Forte and Marlon Haynes are hurt that this happened in their little community.

"You can't shoot birds with this fake gun, so why? Why after that would you call. The only thing I could have gathered from that is his skin color,” said Forte.

When the officer arrived, he gave Jackson advice.

One thing he said had to do with the little orange cap on the tip of his gun, telling him to keep it on.

Because when that's off, the officer has a split second to make a decision.

That's why his parents are raising awareness because this call could have ended differently.

Now, Jackson’s parents said they are even more fearful for their son

"Don't let this stop him from going outback and playing and playing Army, Navy Seal, whatever he wants to do. Chase his dream,” said Crowson.