Bidder offers up to $120 million for collapsed Florida condo site

Some families had hoped the government would buy the property to turn it into a park or memorial site to honor the victims, rather than a new development. 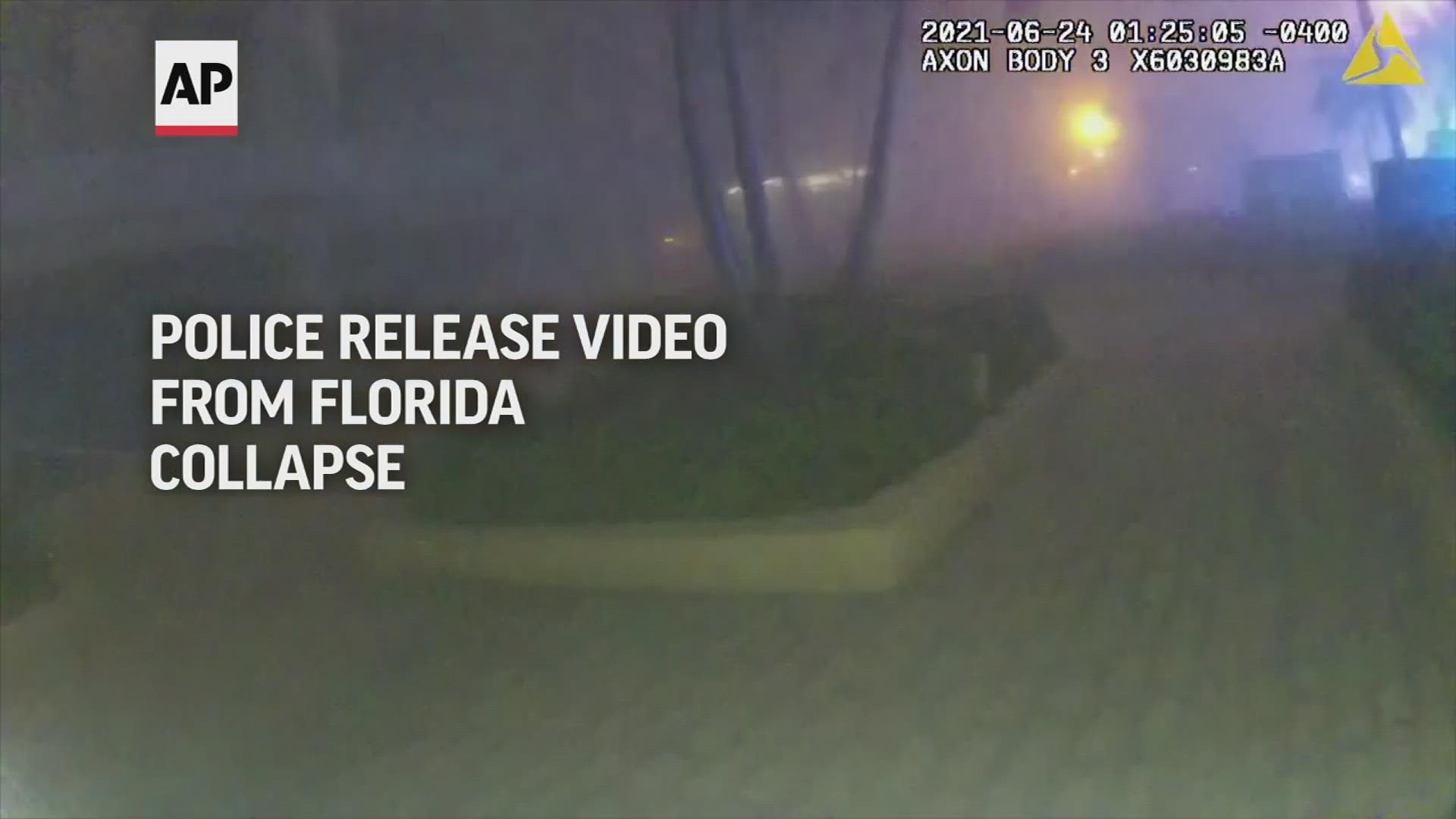 MIAMI — A private bidder is willing to offer up to $120 million to purchase the Miami-area oceanfront property where the collapsed Champlain Towers South building once stood.

The offer was revealed Wednesday during a hearing before Circuit Judge Michael Hanzman, who is overseeing the dozens of lawsuits that have been filed since the condominium collapsed June 24, killing 98 people. Officials are still trying to determine what caused the building to collapse.

The judge authorized negotiation of an agreement with the bidder, who was not publicly identified. A real estate broker told the judge he had a “letter of interest" from the bidder that offered $110 million for the property, the Miami Herald reported.

“They’re willing to go to $120 million,” said Michael Fay, who has been appointed to work on the real estate deal.

“That’s the best news I’ve heard so far today,” the judge said. He then asked Fay to move as “quickly as possible” to get to a “short auction process.”

“I want to compensate these victims as soon as possible,” Hanzman said.

Some families had hoped the government would purchase the property to turn it into a park or a memorial site to honor the victims, rather than a residential or commercial development.

On Wednesday, Manny Kadre, a lawyer who is serving as a liaison between the court and elected leaders, said that appears “very highly unlikely,” the Herald reported.

He suggested that perhaps officials could step in to help forgive mortgages, create a victims compensation fund or help with creating a memorial on the site or nearby.

“The property being monetized by government is a very, very unlikely scenario,” Kadre told the newspaper.