'Everything happens for a reason, this was mine': CDA woman to represent Idaho in Ms. Wheelchair America pageant

North Idaho native Devyn Burdett will compete for the national title this August. 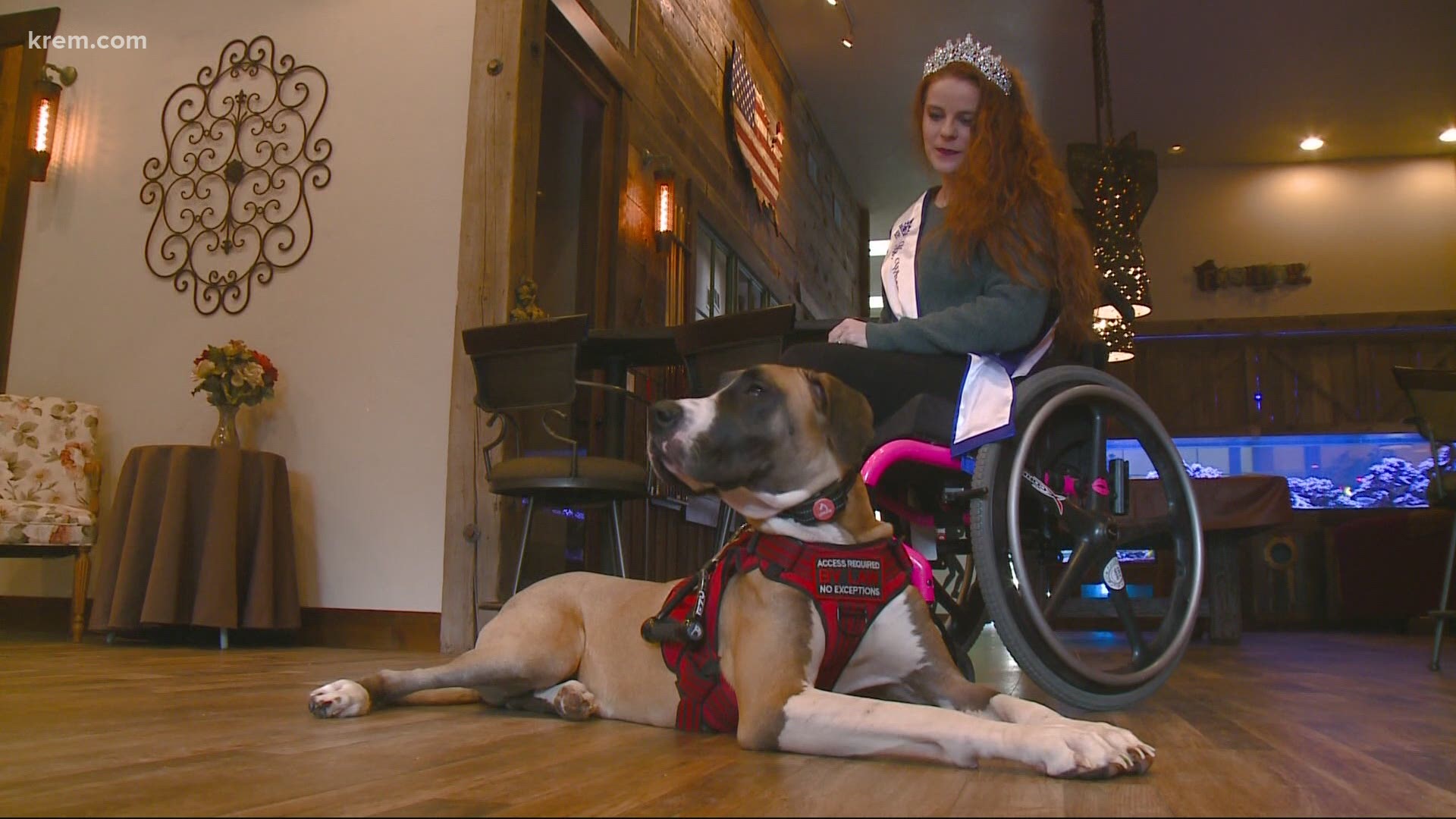 Every day, Burdett would struggle to get out of bed. She spent hours in waiting rooms and visited dozens of doctors. Every single one of them told her the three words no patient wants to hear: “We don't know.” She got her diagnosis 9 years later.

"2020 was my D-Day," she said. "I lost everything from bellybutton down, all feeling and movement."

Last March, she was diagnosed with Transverse Myelitis, an extremely rare neurological disorder caused by swelling across the spinal cord.

She said she felt lost, depressed and had no motivation. After encouragement from her husband, she started to search for ways to be involved in the community while in a wheelchair.

"I googled something and Ms. Wheelchair America popped up on my Facebook," she said. "It's advocacy for women in wheelchairs to empower them and move forward with their lives and realize they're not alone."

She developed her platform, focusing on what she said bothered her the most — not being able to do the things she once could. She said she is dedicated to fighting for inclusivity for people of all ages by creating more wheelchair friendly activities, sports and organizations.

"I was searching and looking for things for people in wheelchairs to do, and there's nothing," she said about Coeur d'Alene. "I don't want anybody to think you can't do something."

Her advocacy stemmed from her father. Years ago, he became a person with quadriplegia after a car crash. She grew up with him never being able to go out hunting, fishing or waterskiing.

"I want to fix those problems," she added. "Nobody else is going to, or at least doesn't."

She said she's already setting up meetings with local officials to talk about adaptive sports. She has reached out to different para athletic companies about bringing their accessible products to Idaho, as well, she added.

Just months after her diagnosis, she won Ms. Wheelchair Idaho. She was crowned with all her family and friends. Even people she had never met showed up to support her, with many of the attendees being in wheelchairs, too.

"I don't feel like I'm inspiring anybody, but everybody's saying that I do," she added, holding back tears. "It's emotional, it's really, really emotional."

Burdett said she strives to not have anyone feel like she did when she first was diagnosed, wondering why they developed this disorder.

"Everybody says 'everything happens for a reason' or 'God has a purpose for you,' and I've struggled a lot with my relationship with God." she said.

She couldn't understand the almost decade-long chronic pain she had been facing, and then becoming a person with paraplegia.

"Why did he do this to me? I was such a good person and I've never done anything horribly wrong in my life. Why would I be punished like this?" she asked herself. "Now this is why. Other women in Idaho need a voice, this is why this happened."

Burdett will compete for Ms. Wheelchair America this August. She has set up a GoFundMe page to help fundraise for the event.

"I figure I already won the state of Idaho, why not take on the whole world," she said with a laugh. "Everything happens for a reason, this was mine."

Until then, she said she will be working on making not only Coeur d'Alene more accessible, but the whole state. 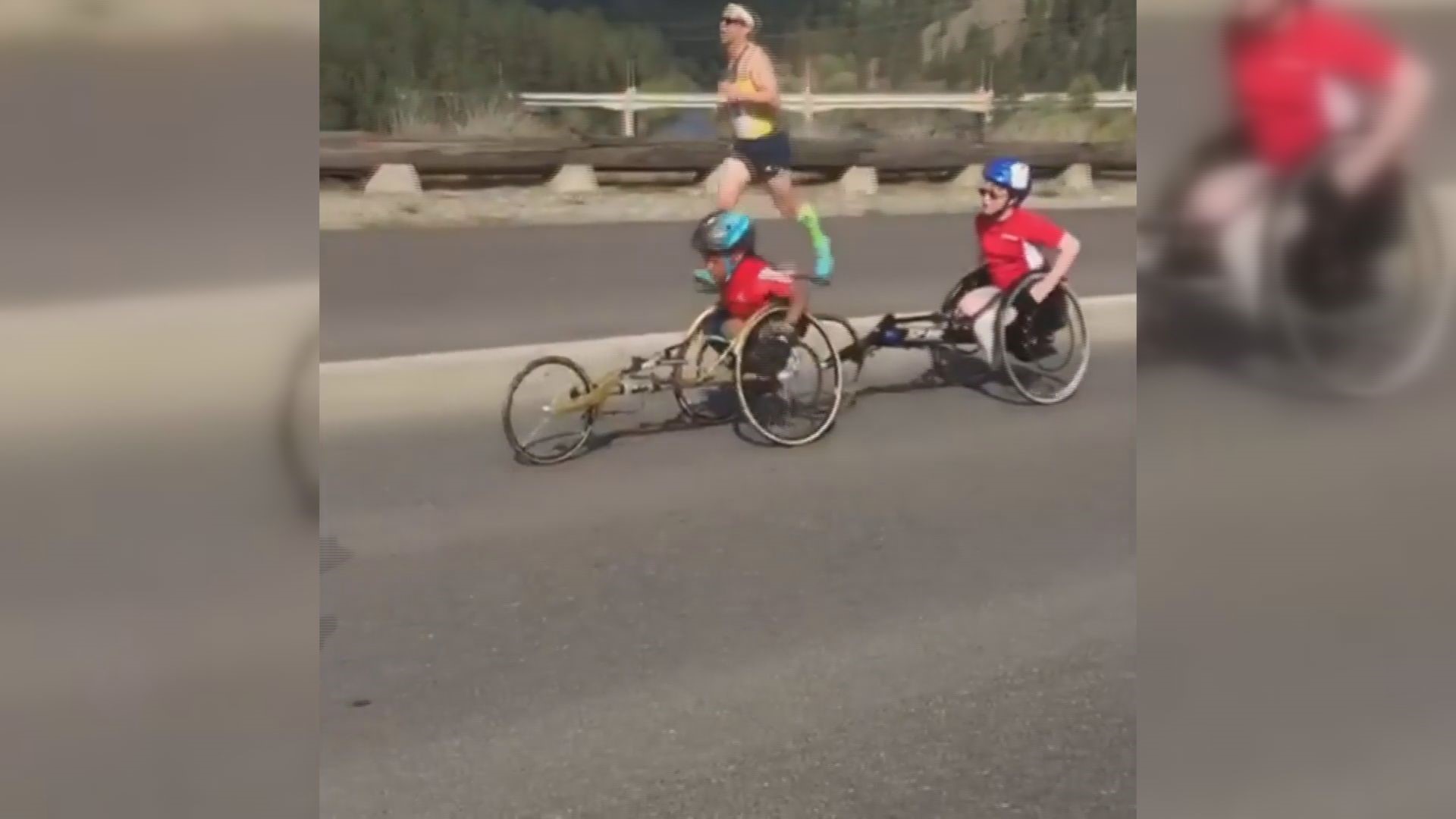 Less than a year after completely losing feeling in her legs, Devyn Burdett will be competing for the title of Ms. Wheelchair America.@DaveSomers and I learned about her journey — only on @KREM2 at 6pm. pic.twitter.com/yam2VcyGWd