Coal mines closing at faster rate under Trump than Obama

As a candidate, Donald Trump promised to revive the coal industry. 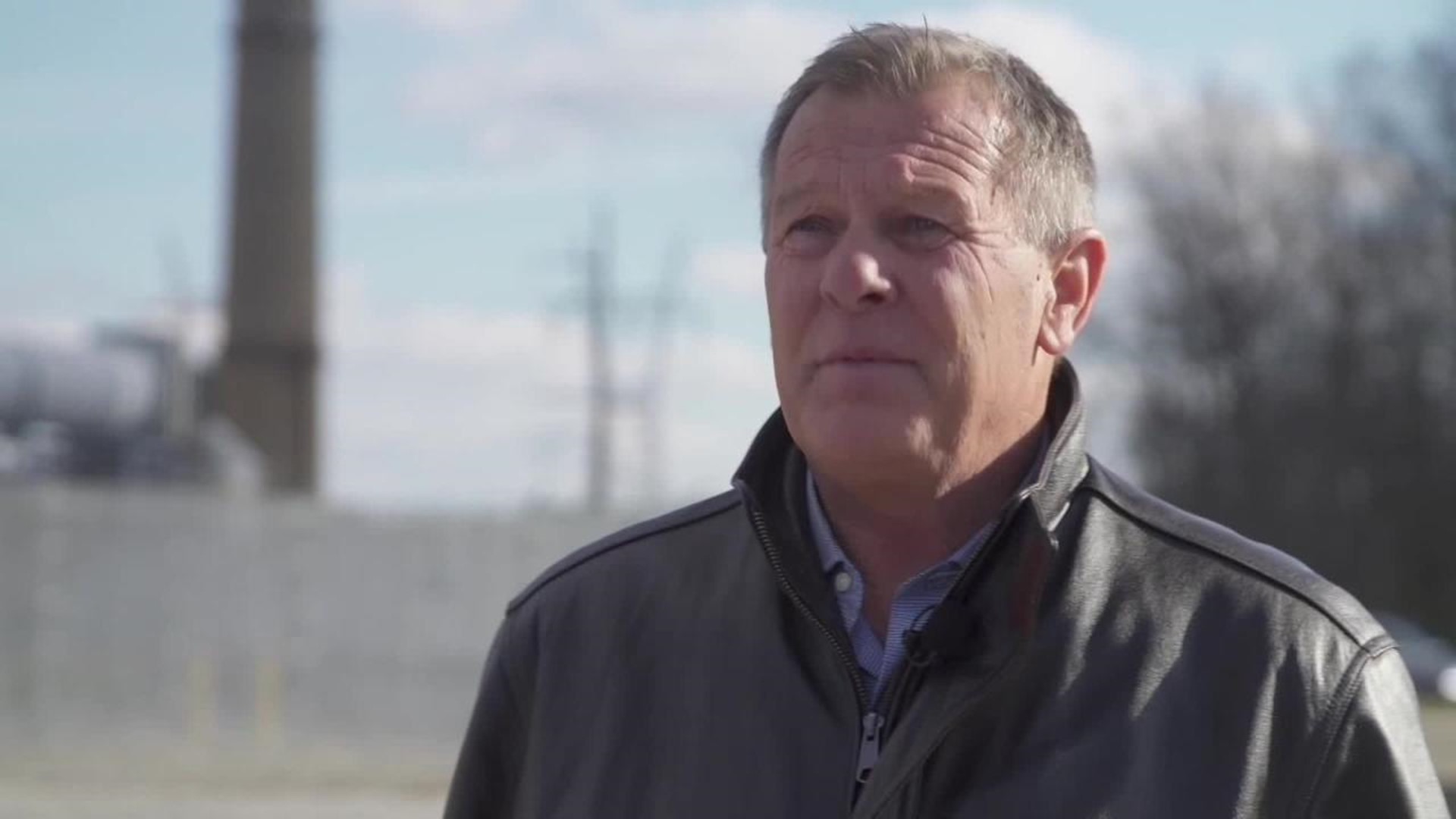 (CNN) - Across America, more and more coal-fired smokestacks are smoke free. The power plants beneath them – cold and dark. The mines that once fed them – abandoned.

But for the past couple of years, miners and their families let themselves believe that a coal comeback was on the way, thanks to promises from President Donald Trump.

"He's trying to get their votes. He isn't telling them the truth,” Coal mining consultant Art Sullivan said.

For 52 years, Sullivan worked in and consulted on mines around the world and he bristles every time he hears the president claim to be the savior of coal.

"And that really disturbs me because these are really good people. These are the people that I have spent my life working with. And if they have the truth they will make the right decisions,” he said.

That's the reason more coal-fired power plants have gone out of business in the first two years of Trump than in the first four years of Barack Obama-- another 20 plants are expected to go down this year.

“I mean, I'm an expert. He's not. Like when he was campaigning I asked-- I talked to his people and I said what's your plan. How are you bringing back coal? Because it could be brought back if these plants would come back up and deregulating stuff will help this much it's not going to help a lot,” he said.

Trump’s era, now led by former coal lobbyist Andrew Wheeler, recently moved to lift Obama-era caps on how much poisonous mercury and how much heat-trapping carbon power plants can pump into the sky – which really worries climate scientists like Penn State’s Michael Mann.

"We're already experiencing impacts of climate change that could have been avoided had we acted two decades ago when we knew already at that point that there is a problem,” he said.

Mann says rich countries need to be on carbon free electricity by 2030 which means 80 percent of current coal reserves need to stay in the ground.