CEO on why giving all employees minimum salary of $70,000 still works 6 years later

CEO Dan Price slashed his own salary by $1 million to be able to give his employees a pay raise. 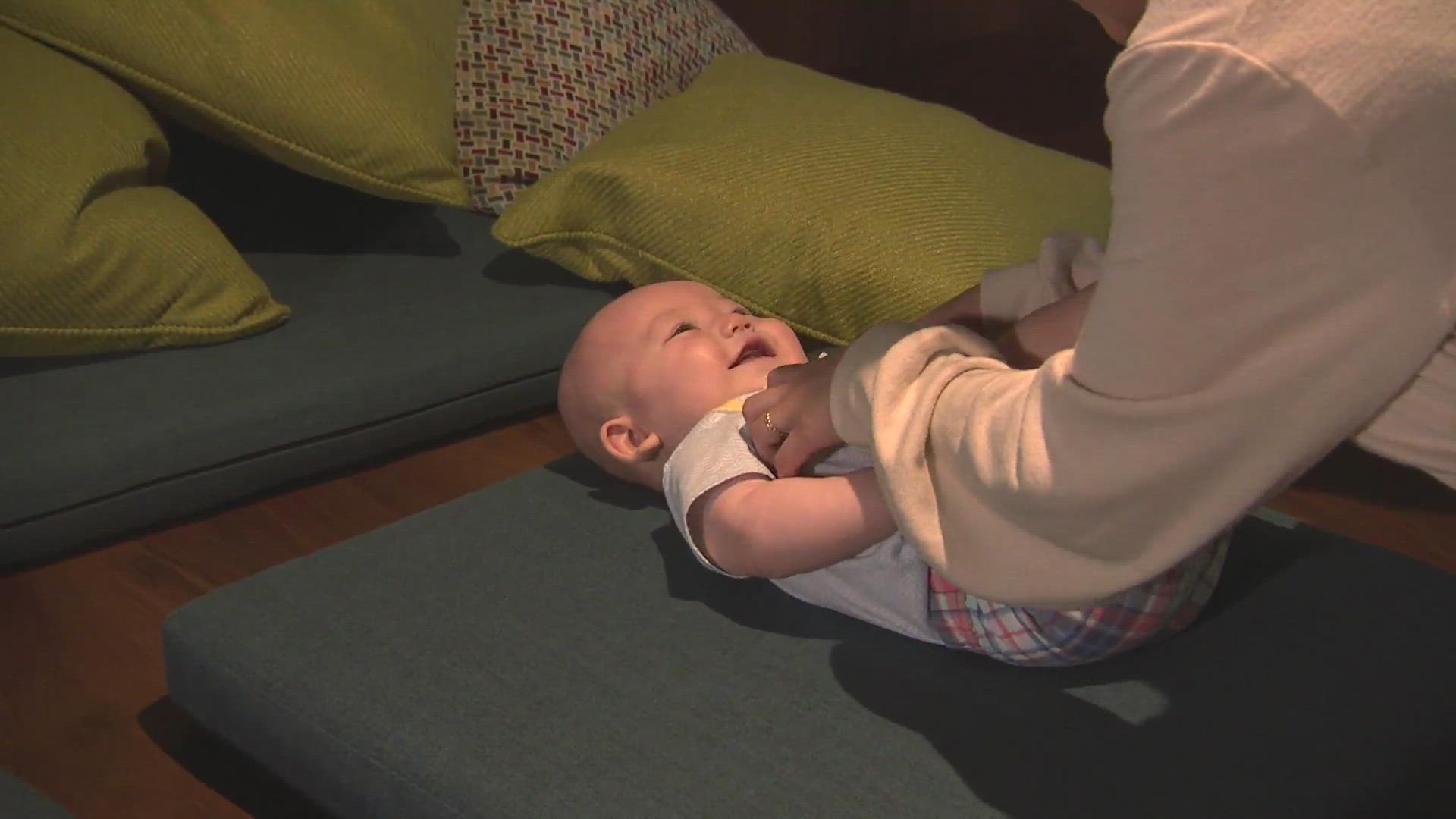 SEATTLE — It was six years ago when CEO Dan Price raised the salary of everyone at his Seattle-based credit card processing company Gravity Payments to at least $70,000 a year.

Price slashed his own salary by $1 million to be able to give his employees a pay raise. He was hailed a hero by some and met with predictions of bankruptcy from his critics.

But that has not happened; instead, the company is thriving.

He said his company has tripled and he is still paying his employees $70,000 a year.

To pay his own bills, Price downsized his life, sold a second home he owned, and tapped into his savings. Some financial experts believe Price's decision was a big risk.

"It does go against what people expect and what we usually see in terms of corporations and companies," said Andrew Hafenbrack, assistant professor of Management & Organization at the Foster School of Business, University of Washington in Seattle.

According to the Economic Policy Institute, average CEO compensation is 320 times more than the salaries of their typical workers.

Price said despite the success his company has had with the policy, he wishes other companies would follow suit.

"I would say that's the failure of this. You know, I feel like I've been shouting from the rooftops like, 'This works, this works, everybody should do it!' and zero big companies are following suit because the system values having the highest return with the lowest risk and the lowest amount of work," Price said.

Price thinks Gravity's returns are up in large part because bigger paychecks have lead to fiercely loyal employees.

"Our turnover rate was cut in half, so when you have employees staying twice as long, their knowledge of how to help our customers skyrocketed over time and that's really what paid for the raise more so than my pay cut," said Price.

The company did take a hit during the COVID-19 pandemic, losing 55% of its business in March 2020. At one point, Price figured Gravity was only four months away from failing, but it bounced back after its employees voluntarily took a temporary pay cut.

To repay Price for his sacrifices and for the dreams he has made possible, his employees decided to all chip in and buy him a car. A gesture that meant a lot to Price.

"My employees have done way more for me than I could ever do for them. So the fact that they wanted to get me such an unreal, amazing gift, it's pretty special. I don't know if I can put it into words," Price said.