Cruz initially claimed the boy had fallen off a bed but police say he later confessed to the murder. 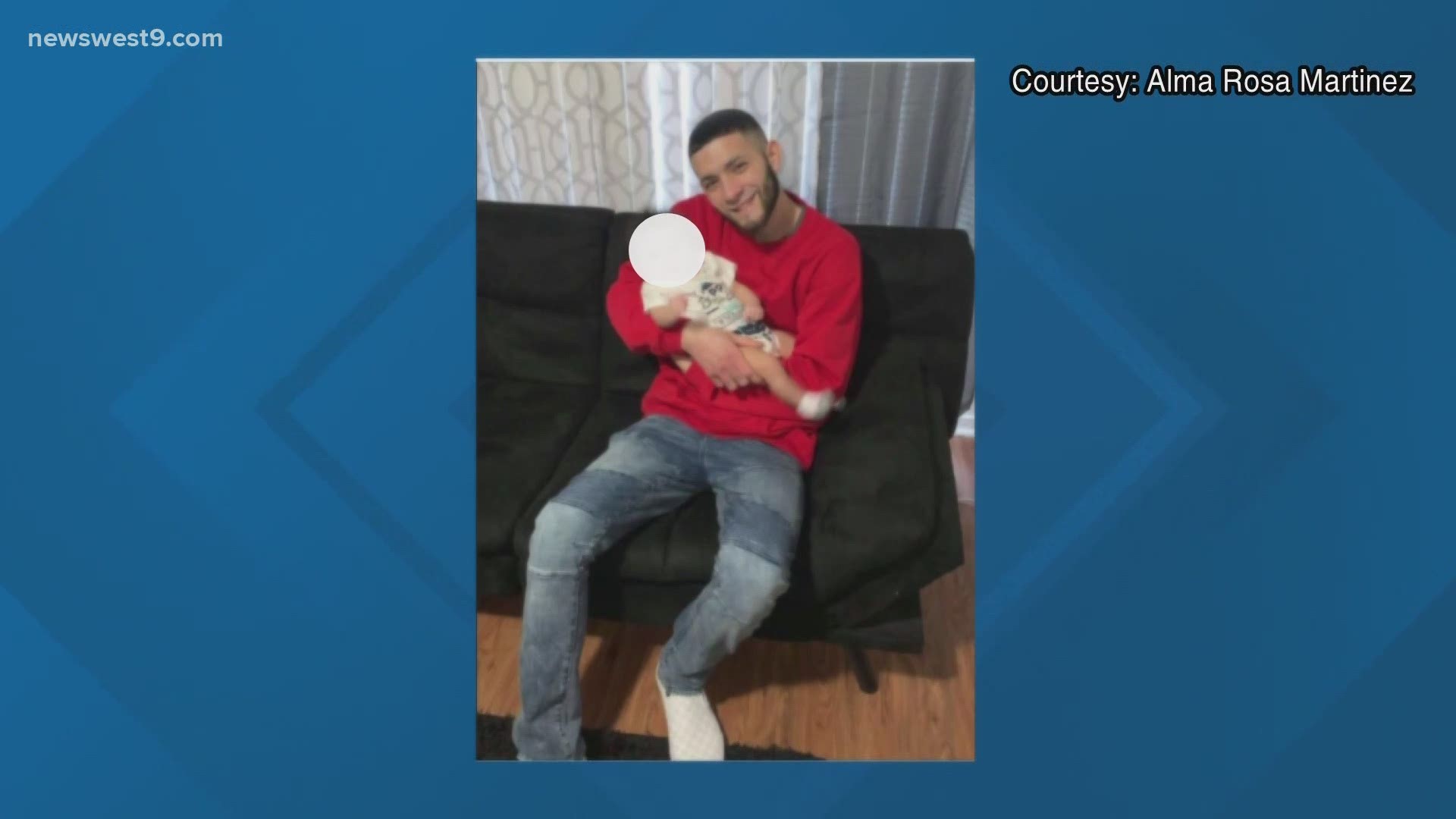 BIG SPRING, Texas — A Big Spring man is in jail after being accused of murdering his four-month-old child.

Jose Luis Varga Cruz, 22, has been charged with capital murder by the Big Spring Police Department.

Authorities say Cruz took the child to Scenic Mountain Medical Center and told staff the child had fallen off the bed and sustained head injuries.

Officers responded to the hospital and Cruz's residence, and investigators took Cruz into custody where he admitted to murdering the young boy.

No more information has been released at this time.