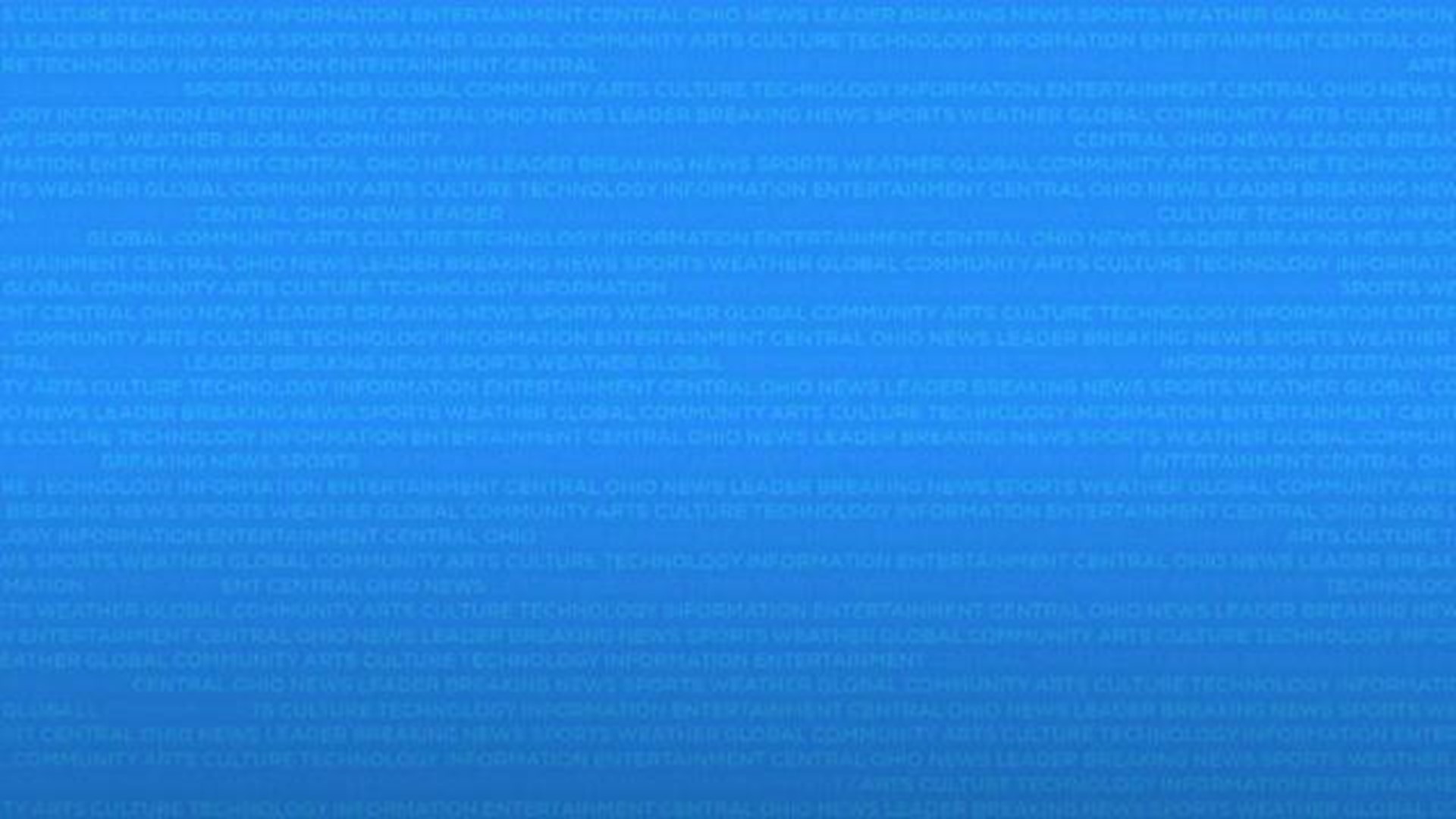 BARRON, Wisc. -- The FBI is taking over the search for a missing Wisconsin teenager whose parents were found dead in the family's home. An amber alert is in effect for 13-year-old Jayme Closs.

Police believe she may have been kidnapped at gunpoint. Police say around 1 a.m. Monday they received a mostly inaudible 911 call with someone calling for help, reports CBS News correspondent Adriana Diaz. Soon after, sheriff's deputies discovered the bodies of James and Denise Closs.

Police in Miami say there was a possible sighting of Jayme there Monday in a black Ford Explorer with a Wisconsin plate. They are asking anyone with information to call 911.

"When we can find a 13-year-old girl safe, that's our focus," Barron County Sheriff Chris Fitzgerald said. On Monday he said there are no leads in the disappearance of Jayme and the deaths of her parents.

"I've been doing this for over 20 years and it's a crime scene like I've seen before, but it's one you rarely see," Fitzgerald said.

Investigators were in and out of the Closs family home Monday, removing evidence. Police say Jayme is not a suspect. The sheriff says a gun was involved in the killings of Jayme's parents but wouldn't confirm they were shot to death.

"It's scary. You don't know what to expect anymore no matter where you are at," neighbor Joan Smrekar said.

People in the small rural town are anxious for Jayme's safe return.

"We all have kids," Barron resident Paula Frisinger said. "We hope they find her."

On Facebook, Jayme's mother shared frequent pictures of her daughter. Last year, in a post for Jayme's birthday she wrote, Jayme is "growing up to be the sweetest and most kind hearted girl... Love you to the moon and back."

"I'm hoping and praying with God's help and the community that we all rally around each other and help find this girl and bring her home," one parent from Jayme's school said.

The sheriff said they are using infrared technology and drones to help in the search.