Airbnb said it may pursue legal action against guests and hosts who violate the ban. 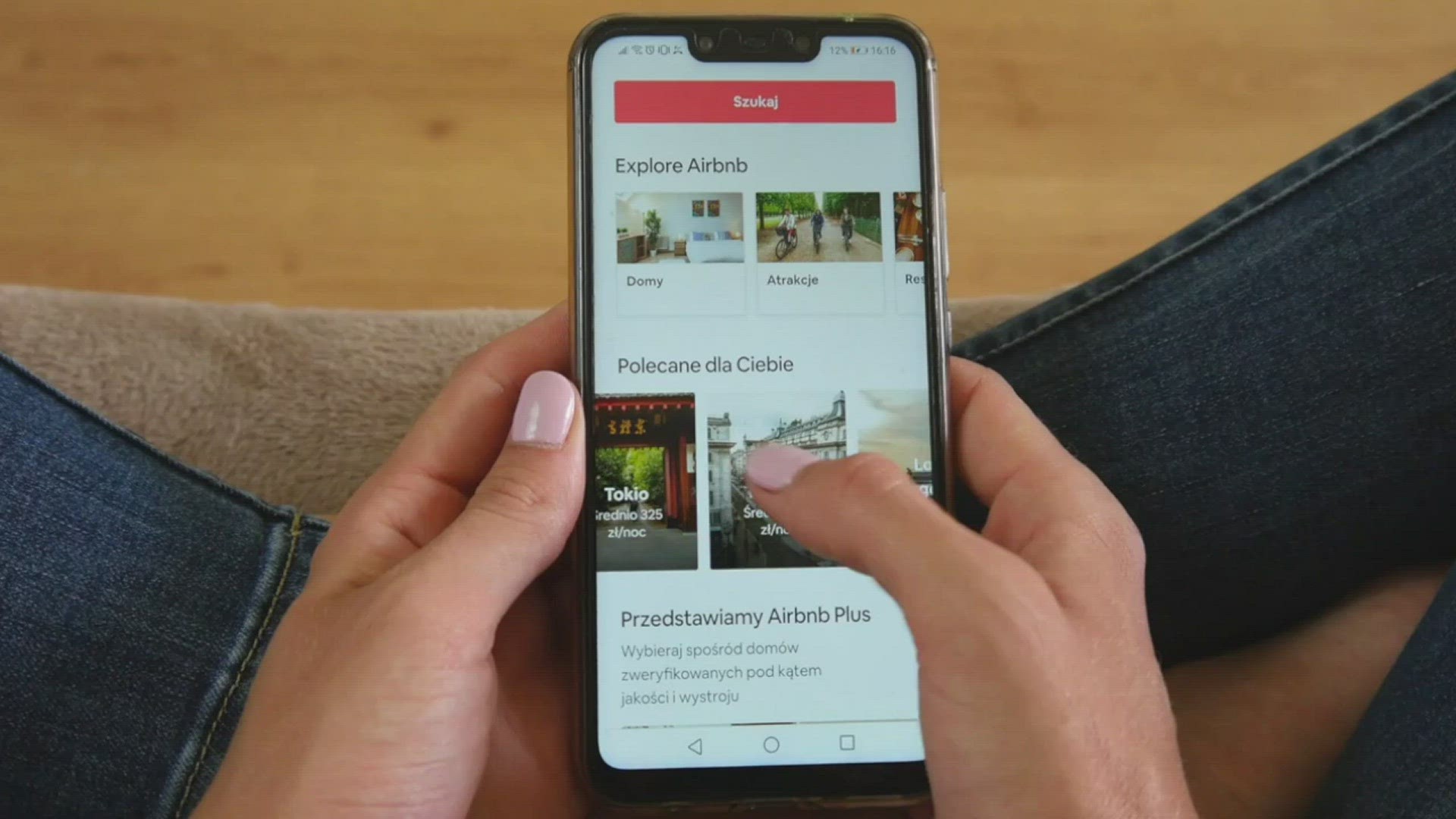 Airbnb is banning house parties worldwide as it tries to clean up its reputation and comply with coronavirus-related limits on gatherings.

The San Francisco-based home-sharing company said it will limit occupancy in its rental homes to 16 people. It may offer exceptions for boutique hotels or other event venues.

But after a deadly shooting at a California Airbnb rental last Halloween, the company has taken multiple steps to crack down on parties. Five people were killed in the shooting, which happened during an unauthorized party.

Last November, Airbnb started manually reviewing U.S. and Canadian reservations to weed out suspicious rentals, like a guest who booked a one-night stay close to their home. It expanded that program to Australia last week.

In July, Airbnb banned U.S. and Canadian guests under age 25 with fewer than three positive reviews from booking entire homes close to where they live. It expanded that policy to the United Kingdom, Spain and France last week.

RELATED: Airbnb files suit against guest who held party that ended with a shooting in Sacramento

Airbnb said it also plans to expand a hotline for neighbors to report unauthorized parties.

Airbnb — which has more than 7 million listings — offers hundreds of homes that can accommodate 16 people. There are at least 53 in London, 277 in Beijing, 170 in New York and 116 in Los Angeles, according to the company’s website.

Twelve-year-old Airbnb has been trying to shed its couch-surfing image and appeal to more types of travelers ahead of its initial public offering, which could happen later this year. Last year it announced an effort to verify all of its properties, for example.

The company also said it wants to make sure it’s complying with public health mandates. Los Angeles County has a ban on gatherings of people from different households, for example.

Airbnb said the coronavirus-related closure of bars and nightclubs has led to an increase in big house parties, sometimes at its rentals.

“We do not want that type of business, and anyone engaged in or allowing that behavior does not belong on our platform,” Airbnb said in a post on its website.

The wellbeing of our community is our priority. We encourage you to visit our help center for updates on how COVID-19 may affect travel and learn more about our cancellation policies: https://t.co/4BhxGY4F4n