After 50 years of service, Tennessee deputy dies after last day on the job before retirement

"We want him to be remembered as the man who was changing lives one life at a time giving chance after chance and helping his community." 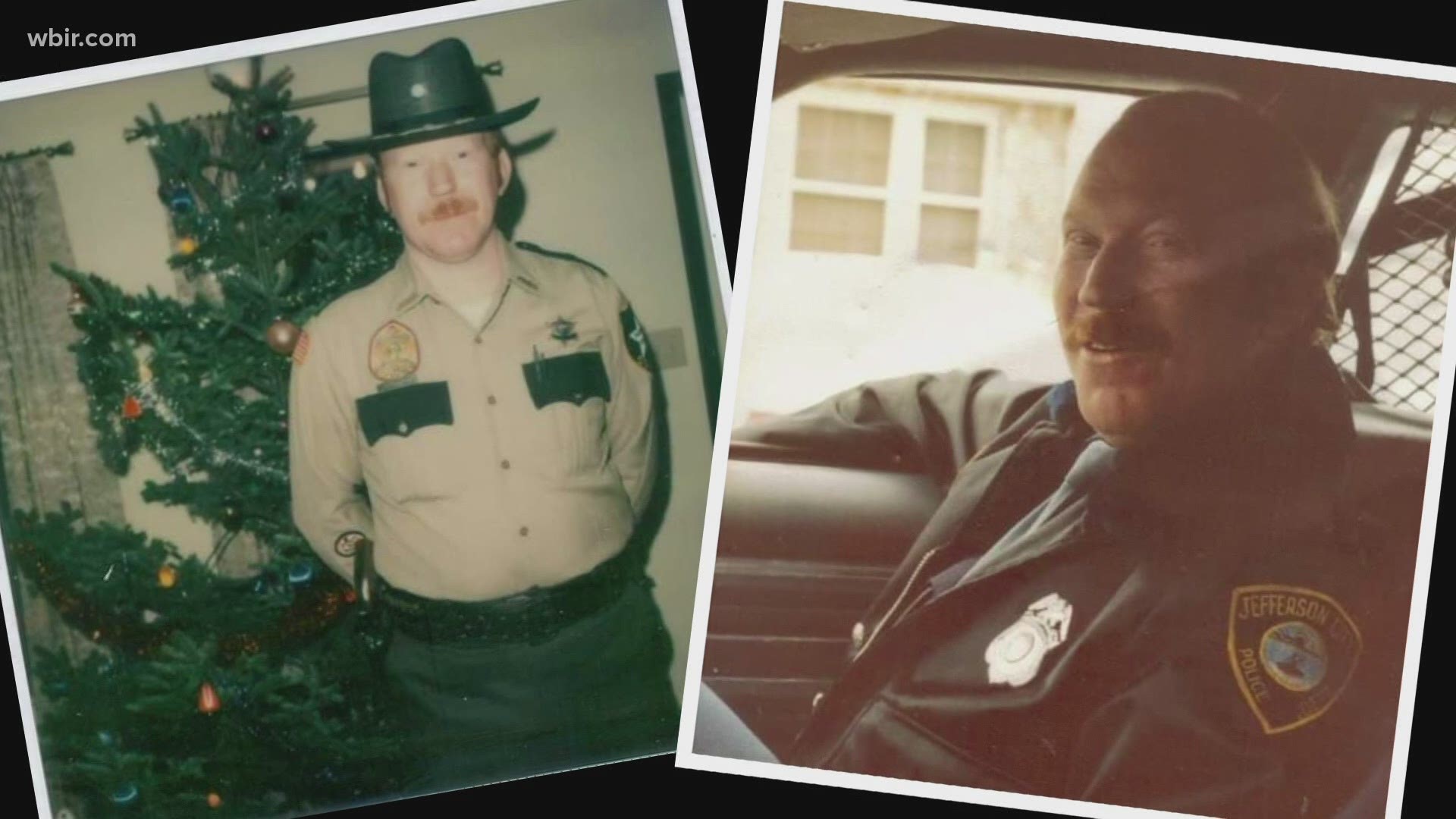 JEFFERSON COUNTY, Tenn. — A 72-year-old Hamblen County deputy died last week after suffering a heart attack on his last day on the job before retirement.

"My dad was a very, very devoted officer," said his daughter Rhea Grebenik.

She said Shaw held a lot of titles during his career in law enforcement.

Grebenik said he first retired when she was a teen, but soon realized he couldn't stay away from helping his community.

"He took about a month off, he couldn't handle it so he went to Morristown and started working with the Hamblen County Department."

After 50 years of service, it was time for him to settle down this March.

"He was going to enjoy time with my mom, their dog Rosco which was very important  and fish."

On Shaw's last day, March 19, he said his goodbyes and headed to his car. He never made it back home.

"One of the deputies came out and found him unresponsive," said Grebenik. "My dad passed away doing what he loved. He was with people he loved and wasn't alone."

He passed away a few days later, but that's not how Grebenik wants him to be remembered.

"We want him to be remembered as the man who was changing lives one life at a time giving chance after chance and helping his community."

In the days since, her phone has been flooded with stories about her dad.

"Phone calls from deputies, police officers… We've even had messages from people he arrested."

But above all that, she said he was an even better dad.

A GoFundMe was created to help the family with funeral expenses. In less than a week it has raised more than $13,000.