A Newark man may have saved Christmas and a whole lot more for his family Thursday morning. 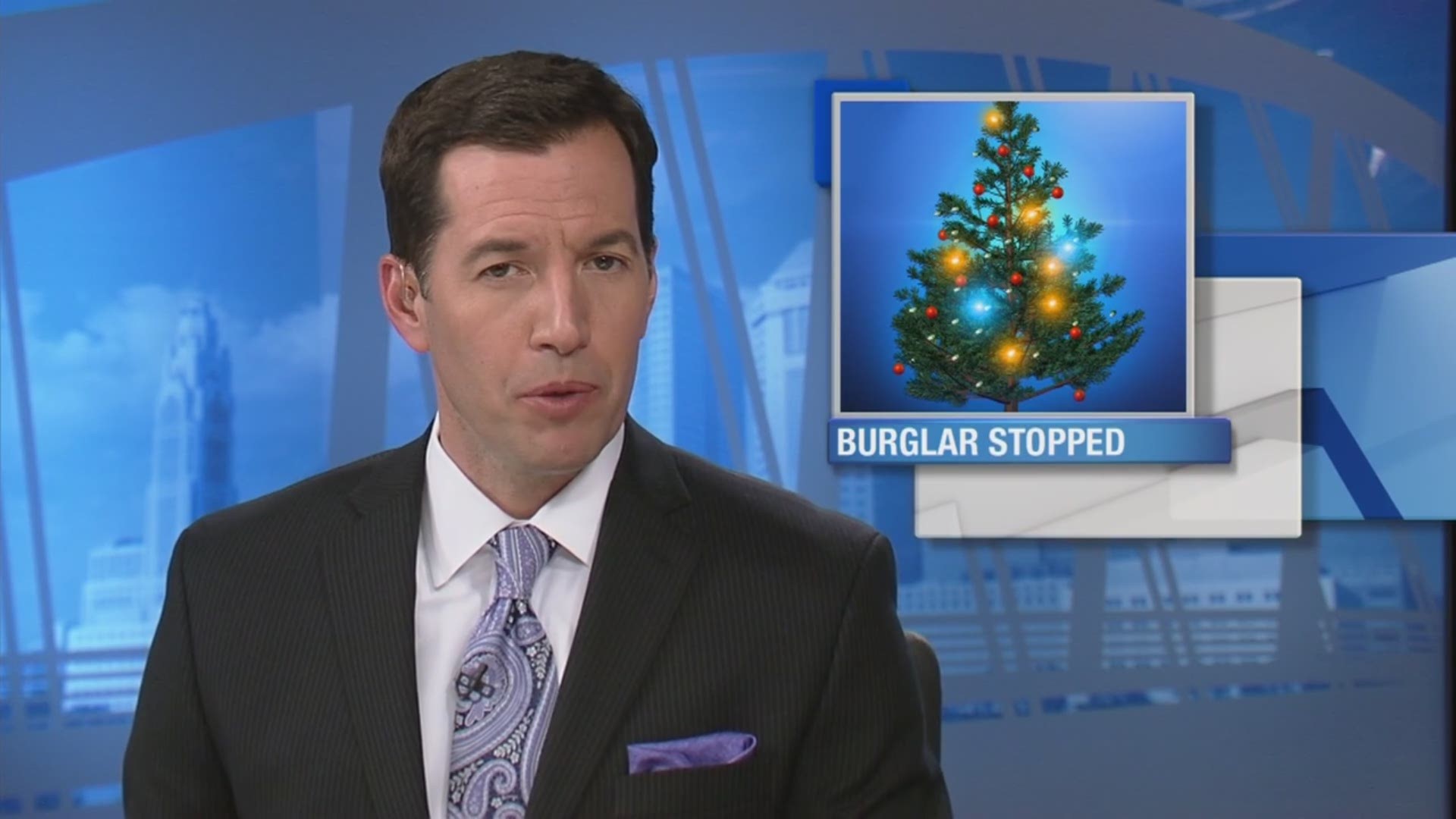 A Newark man may have saved Christmas and a whole lot more for his family Thursday morning.

The giant piles of gifts, nearly overwhelming the Klein Christmas tree, make it obvious, this isn't a small family.

“We have six children and two grandchildren, so lots of kids, lots of presents,” Jason Klein said.

Those presents may have inspired a crime.  And the thought of all those kids thwarted it.

Klein said he was lying in bed when a noise jolted him away just before 4 a.m.

“[I] just saw somebody quickly dart that way,” Klein said.  “The first thing I thought about was protecting my family.”

Klein acted without thinking. He grabbed the gun he keeps above his bed with his heart pounding and opened up his sliding door.

“When I first got his attention, he came at me, came at the door and said ‘you ain’t gonna shoot me’ and that's when I said ‘I will shoot you’ and I put the sight right on his head,” Klein said.

The window the man was trying to access had a direct line of sight to the Christmas tree.

“I think he could see right through and everything is lit up,” Klein.  “He said ‘I picked the wrong house to do this.’”

Klein kept the gun trained on the would-be burglar until deputies got on scene.

He says he's surprised at the calm that came over him.  But he thinks that's partly because, in such an anxious moment, there was something to laugh at.

“I was standing there wearing nothing but my .40 caliber,” Klein said.

Klein didn't take the time to put on clothes before jumping into action.  He's glad he did what he did.

“I think the guy was either going to try to steal something or come in and hurt my family,” Klein said.   “Maybe he won't rob somebody else next time.”

Licking County Sheriff's deputies arrested the man.  He is currently in jail.