Moving soon? Here are some tips on National Moving Day

Also dubbed as “Crazy Tuesday”, the day after Memorial Day is one of the busiest for movers. 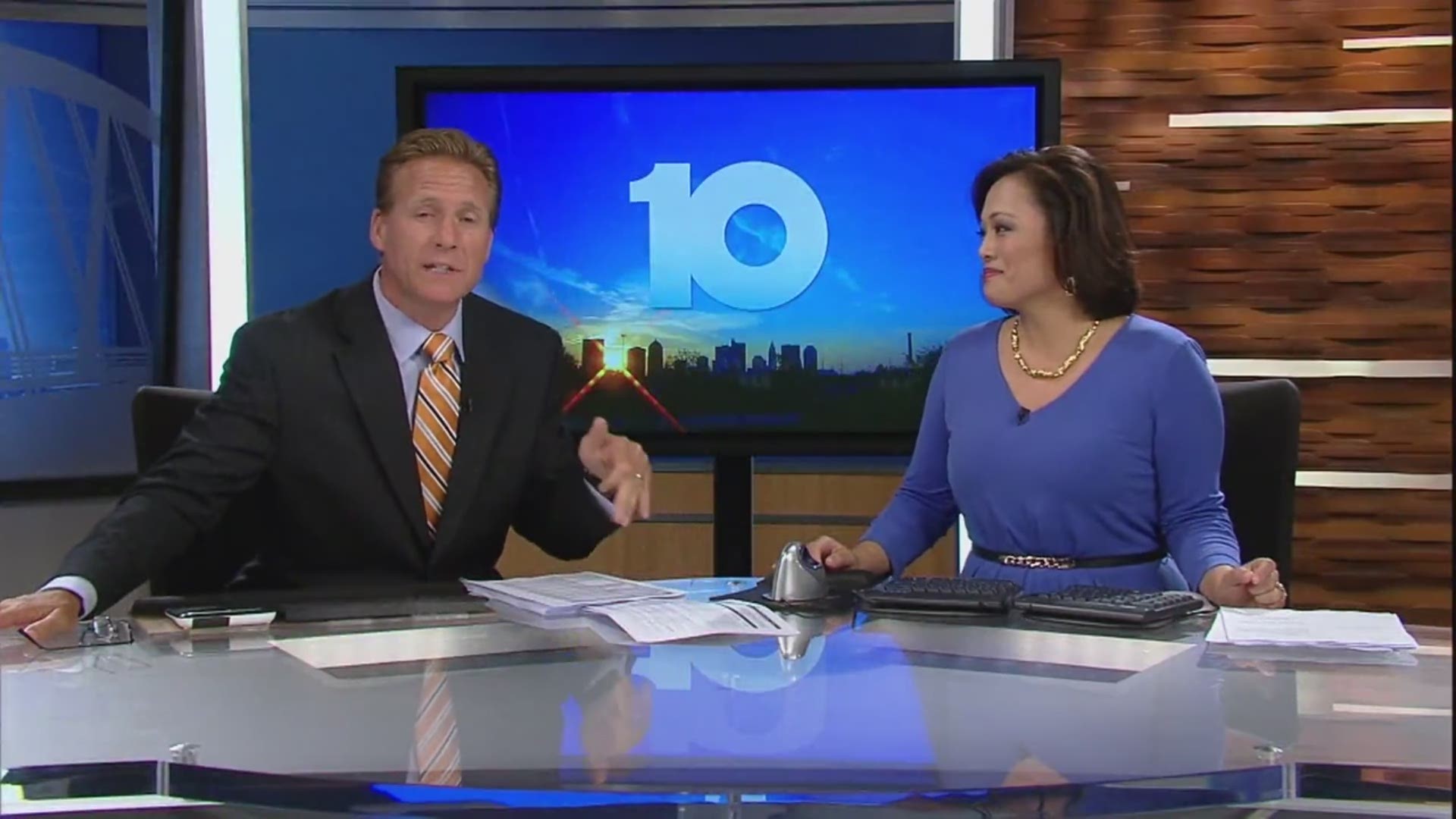 Preparing to move to a new house came with a box load of lessons for the Smith Family.  Jonathon and Megan Smith are the proud parents of two girls, Abby, and Claire. Together, the daughters were able to learn about packing and giving back.

“The girls actually went through all their toys and donated some of those and then we got everything set to go here and listed the home,” said Megan.

The Smith family is moving to a home four miles away. So, they opted to move into their new home themselves instead of hiring a moving company.

Jonathon has moved many times in his lifetime and has a few tips for other families who may be doing it for the first time:

May 31 is National Moving Day. Also dubbed as “Crazy Tuesday”, the day after Memorial Day is one of the busiest for movers.

“So the main determining factors in the cost of a relocation is how much you are moving and how far you are moving,” said Bob Scavina, Vice President/General Manager for Andrews Moving and Storage.  He says the process of moving can be a bit more complicated if you're moving further away from your current home.

“Locally, you are paying for our time to move you across town. If you are moving interstate or long distance, the size of your shipment based on the weight of your belongings and the distance and zip code to zip code.”

He also recommends having a moving company assess your belongings beforehand.

“One of our representatives, there's no cost, no obligation,” said Scavina. “That gives us a chance to come out and see everything and a chance to put together an accurate quote for you.”

Lastly, Scavina says if hiring a moving company is absolutely un-doable make sure you have all the right tools and a good group of helping hands to assist like pads, straps, and a dolly.