As a Columbus man accused of molesting multiple children awaits his trial, the mother of one of those children is speaking out. 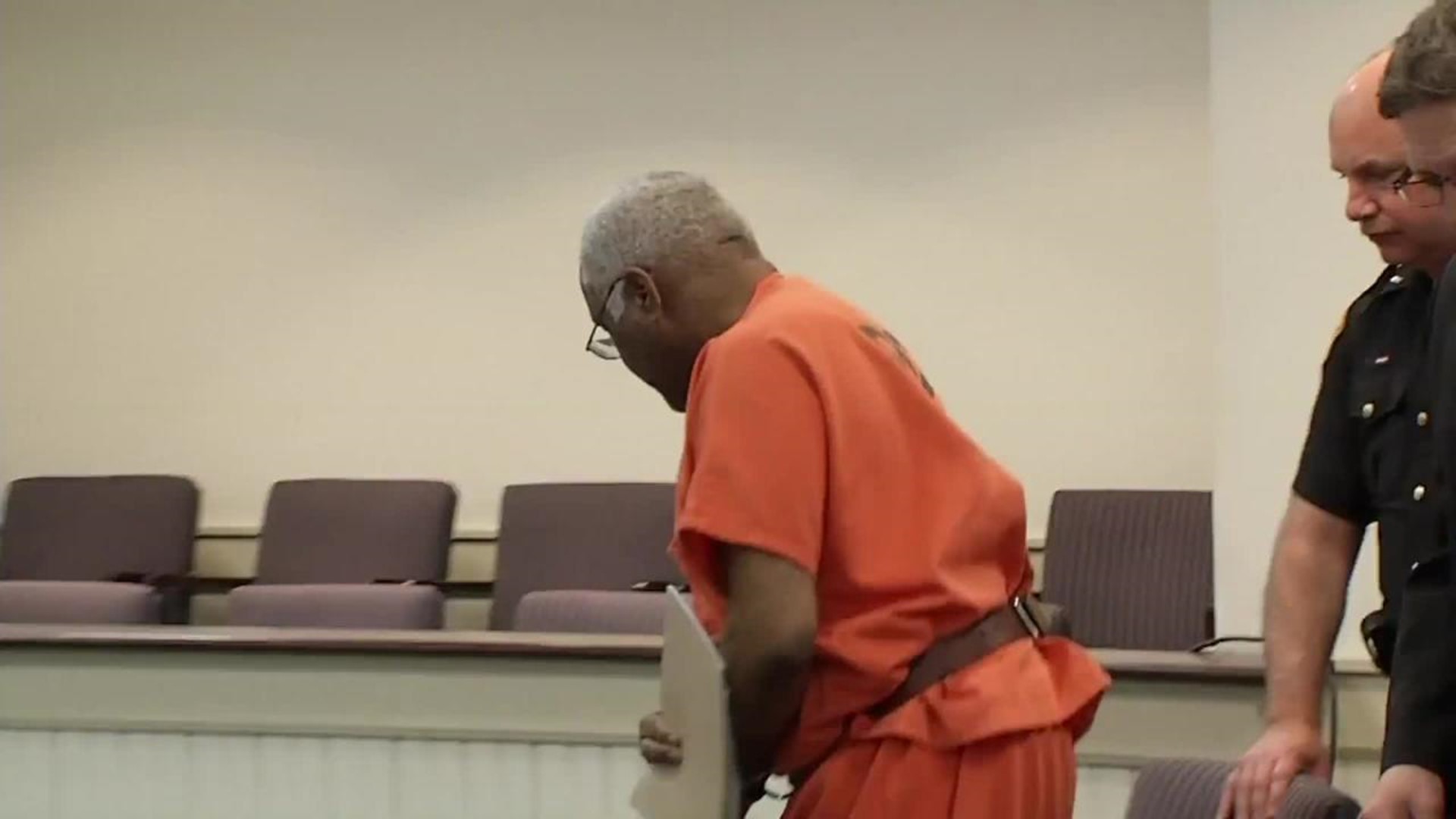 As a Columbus man accused of molesting multiple children awaits his trial, the mother of one of those children is speaking out.

10TV is not identifying the woman because her daughter is an alleged victim of a sex crime.

"All I know is he took an interest in my daughter," the woman said about F. Leon Wilson, a chess instructor charged with two counts of gross sexual imposition involving a 4-year-old girl.

She says her daughter, who was 13 years old at the time, met Wilson when he was instructing chess at A-Plus Arts Academy in 2005.

"Why kids? Why ruin their life?" the mother asked.

The woman says Wilson preyed on her daughter's singing abilities, claiming to be a music producer.

"He was going to help her in her music and develop her voice and everything," she said. "I was totally in the dark. I would have never suspected this man had an interest in my daughter because he seemed more like a father figure."

She regrets allowing Wilson to pick up her daughter a few times a week for trips to a recording studio or for shopping. She says those trips quickly became inappropriate visits that included touching and more.

She says police got involved but no charges were ever filed because "it was basically his word against hers."

Delaware County prosecutors are now looking into her claims and others. They have identified a 7-year-old in addition to the 4-year-old as potential victims.

"With these numerous allegations and potential additional victims, there's certainly the chance that we could have more (victims) coming forward," said Det. Jason Campbell with the Delaware County Sheriff's Office.

Wilson denied the allegations as he left court last Friday.

"Not guilty," is all he said to a 10TV crew at the courthouse.

10TV tried to speak with him again Monday at his east Columbus home but nobody answered the door.

The alleged victim's mother says she wants to see justice prevail in the case against Wilson.

She believes more of his chess students are victims and wants to see them come forward too.

"These are babies. It doesn't make sense," she said. "He needs help. He needs to get himself some serious help."

The Delaware County Sheriff's office is asking any other potential victims to contact Det. Jason Campbell at 740-833-2837 or by email at jcampbell@co.delaware.oh.us