Mother & Son Reunited Years After She Surrendered Him For Adoption

As we approach Valentine's Day, we think of the ones we love, especially family. A woman from Westerville and a man from Gahanna know first-hand that the heart can expand to include all kinds of family. 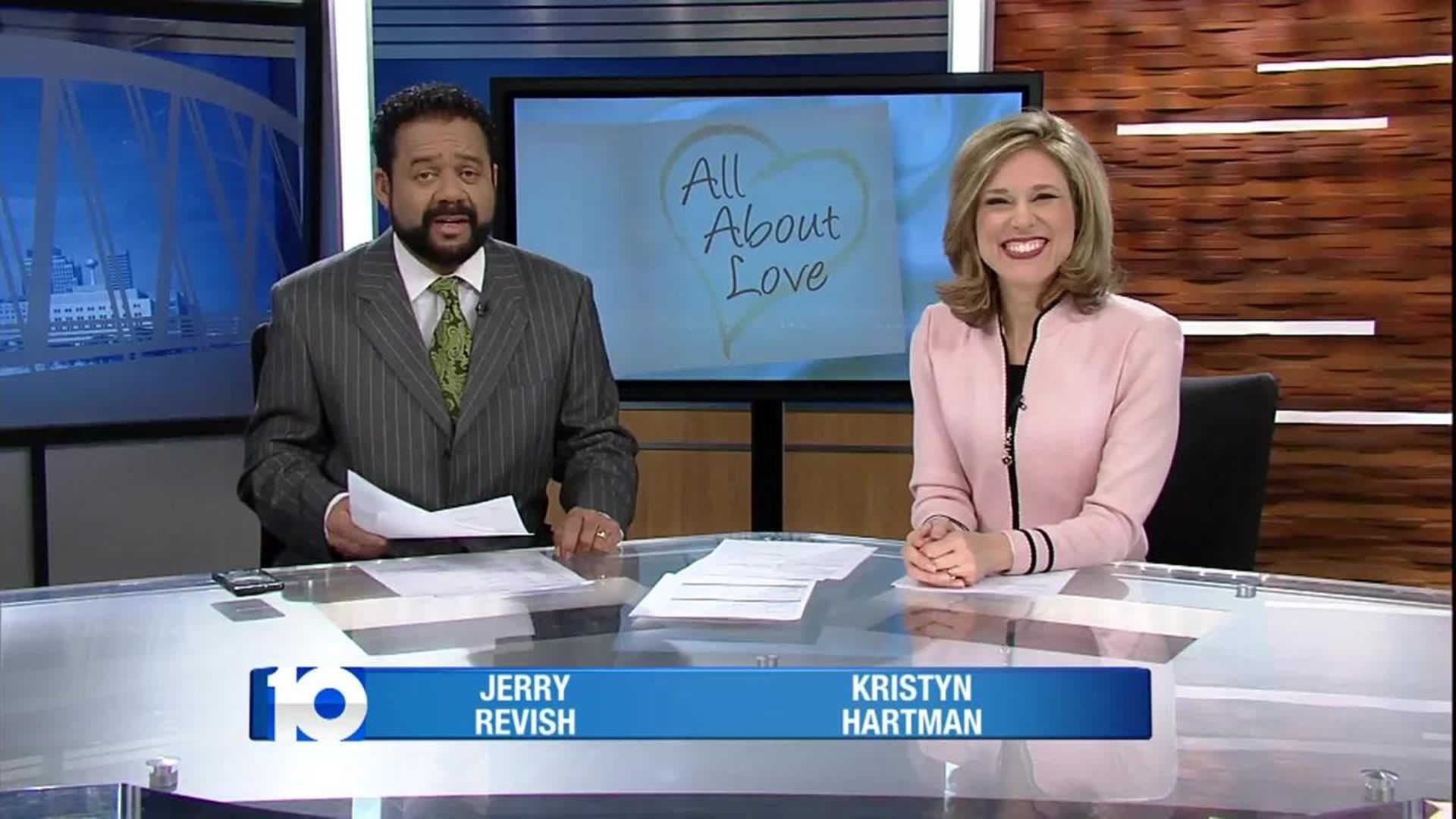 As we approach Valentine's Day, we think of the ones we love, especially family.  A woman from Westerville and a man from Gahanna know first-hand that the heart can expand to include all kinds of family.

Michael West  sat next to Sara Blubaugh on the couch in her comfortable Westerville home.  He showed her an album of his baby pictures.  It was a part of his life she never saw. Sara gave birth to him as a teenager, then surrendered him for adoption.  She was young and unable to care for him.

"Afterwards you're walking around in a world with a piece of your soul gone," she recalled.

She watched news stories of accidents and fires, and worried.

She kept a copy of his newborn footprints, and each year sent birthday and Christmas cards to the adoption agency, but didn't know if he'd received them.

"All I knew is the agency said they sent them," she said.

Sara grew up, married, had four children, but never stopped loving her first-born.

Michael was 12 when he learned about his past.

"Underneath our staircase I found I found this folder of files, which indicated that I had been adopted.  It had my original name, my birth certificate, who my parents were. And I can't say I was too surprised, because I don't look like my parents at all."

He said that he discussed it with them, and was not upset at the revelation. At age 16, his parents gave him years' worth of cards and letters from his birth mother.

The contact started with emails and letters.  Two years later, they met in person at a coffee shop.

"It was amazing.  It was scary.  It was awkward," Sara said.  " I didn't know if that would be the one and only time I would ever get to see him.  I never imagined I would see him again ever."

"My first thought was...what am I going to say?" Michael wondered.

They talked for four hours.

And Michael, who always had wanted a sibling, acquired four.

Sara and Marc Blubaugh's children range in age from twelve to four.

"God didn't give me a sibling growing up so when I met her and I'm like 24 years old, He decided I'm going to make up for that, and give you four," Michael said with a smile.

He sees Sara and her family once or twice a month.  Now both families have become friends and have shared some holidays together. For Sara, Michael, and his own parents...that only means more people to love.

"To them it's just like we just added on to our family," he said.

If you're a birth parent or were adopted, you can find a link to support services here