A mother says she learned that a man posted a picture of her daughter, who has appeared on a popular television show, on an adult Web site. Get the details. 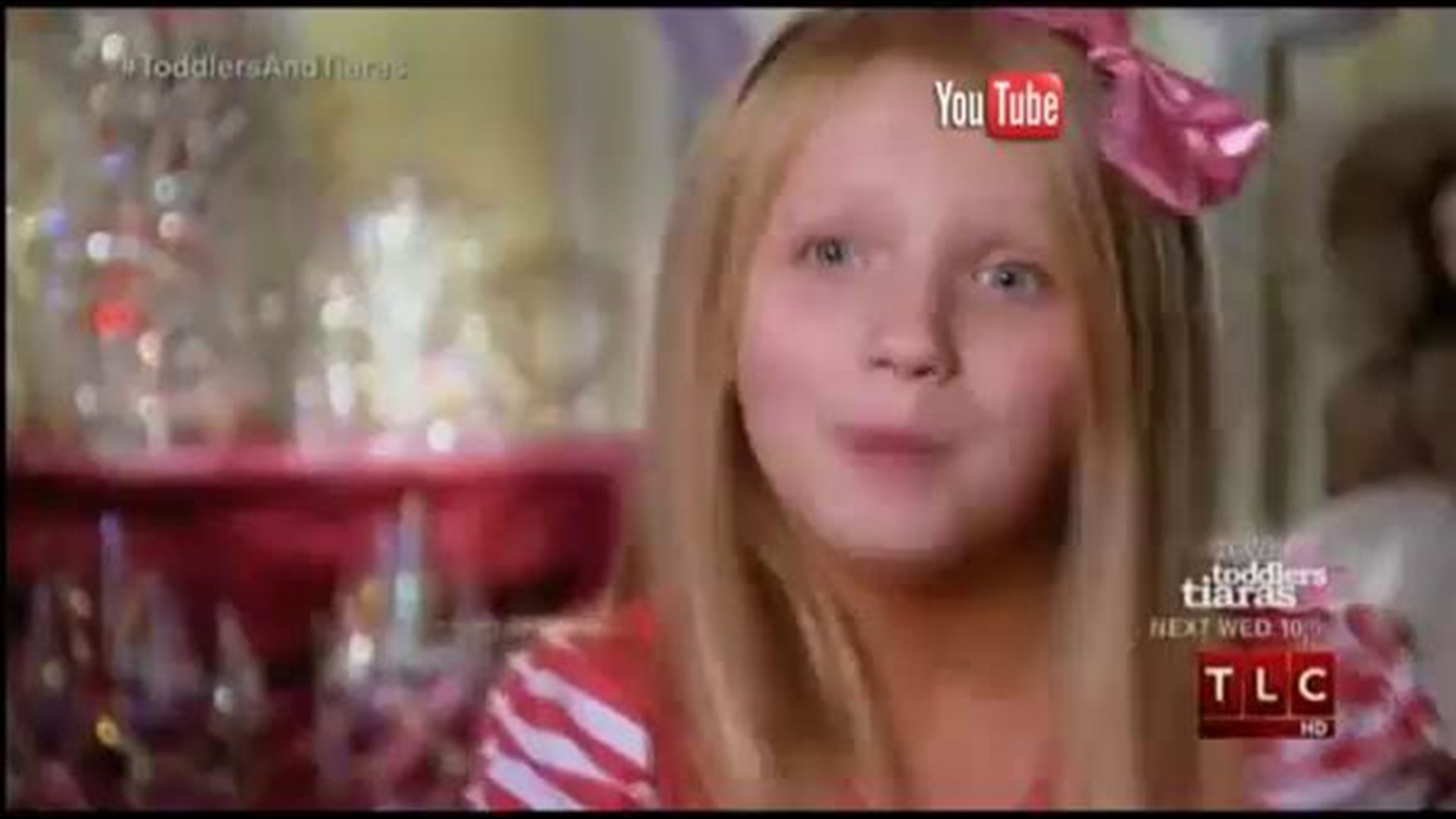 A mother said Tuesday that law enforcement officials told her that an unidentified man posted a picture of her daughter on an adult Web site.

Lori Mathews said that a man posted online that he performed a sex act while looking a the picture of her 9-year-old daughter, Alaska Mathews, 10TV’s Tanisha Mallett reported.

The picture of Alaska Mathews, who was featured on the TLC network show “Toddlers & Tiaras,” was lifted from the show’s Web site.

“It’s gross and it is sick and it’s about a child,” Mathews said.

Mathews said that some people blamed her, claiming she made her daughter a target by allowing her to participate in pageants and in the TLC show, Mallett reported.

Mathews said that law enforcement officials told her that what the man posted on the adult Web site was not illegal.

Mathews said that she wanted to change that, Mallett reported.

“If there isn’t a law about it, there needs to be one,” Mathews said.

10TV News found a place on the adult Web site where Mathews could begin the process of having the photo removed. Mathews said that she has taken those steps.