A five-month-old baby has been placed into a medically induced coma at Nationwide Children’s Hospital after suffering a head injury. 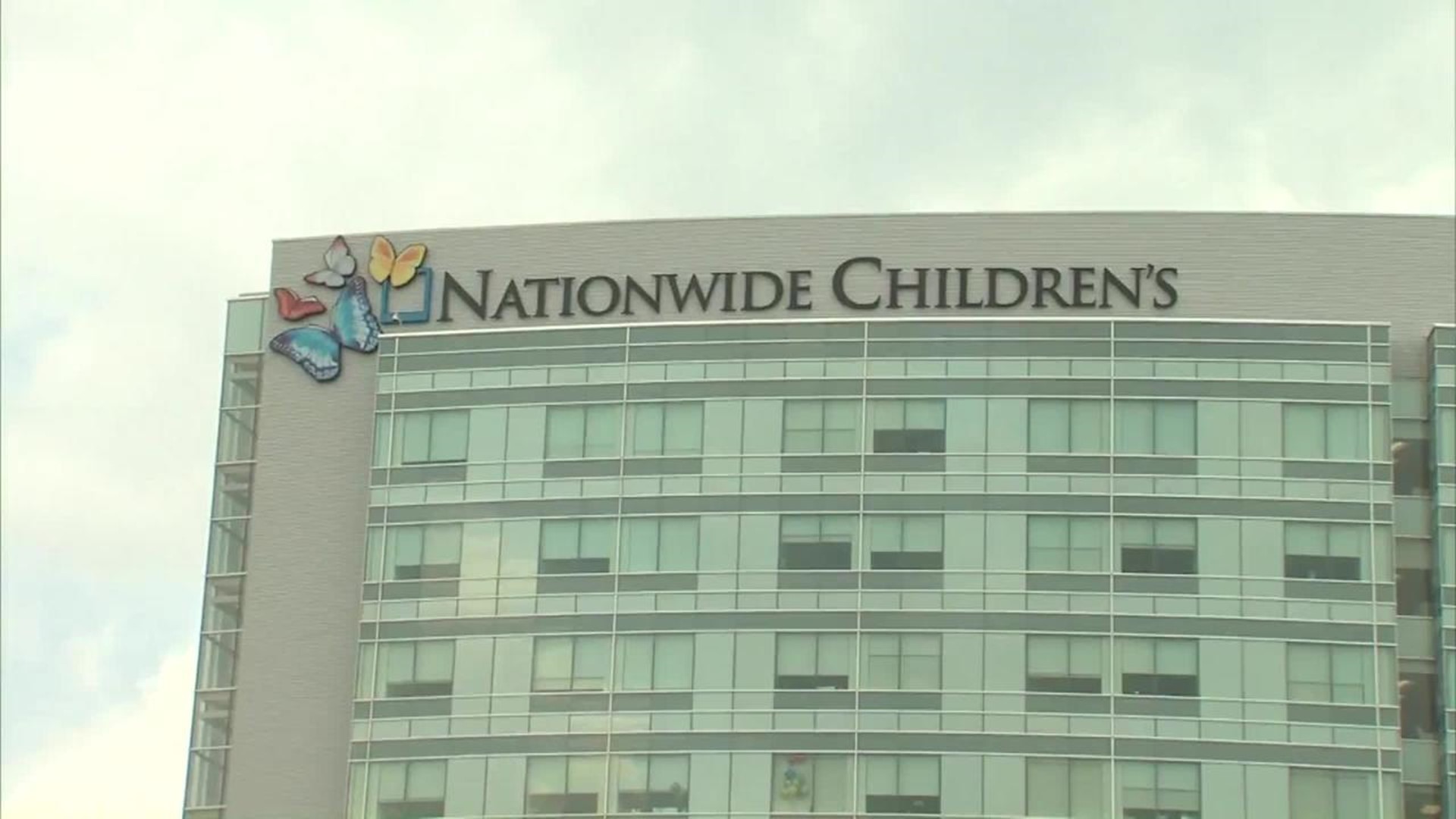 A five-month-old baby has been placed into a medically induced coma at Nationwide Children’s Hospital after suffering a head injury.

Howell’s mother, Brenda Commeaux, said a slip of the tongue has put her family under suspicion.

Commeaux said she received a call from Howell’s father Saturday in a state of panic.

“He was screaming and crying he was upset,” she said. “I asked him what was going on and he said ‘I fell with Thomas.’”

According to Commeaux, the baby’s father told her he was holding the baby when he got his foot caught in a diaper bag strap and fell on a hardwood floor.

But in the moments following the phone call, Commeaux said she was in her own frantic state when she ran screaming for her mother and told a very different version of what happened.

“I got everything in my head twisted and I was like ‘He threw Thomas,’” she said. “That’s the only thing I could blurt out because I was crying and upset.”

Commeaux said the words she said have put her son’s father under a shroud of suspicion by other family members and police.

“The first words out of his mouth were ‘Do you hate me? Do you think I did this on purpose?’ and I said ‘No, I love you and I know it was an accident,’” she said.

Columbus Police would only say the cause of Howell’s injuries is under investigation. They did not say if the injuries are consistent with a fall.

No criminal charges have been filed at this time.