A Marion mother is relieved to have her heat back on after she said the gas company disconnected it for no reason. Find out more. 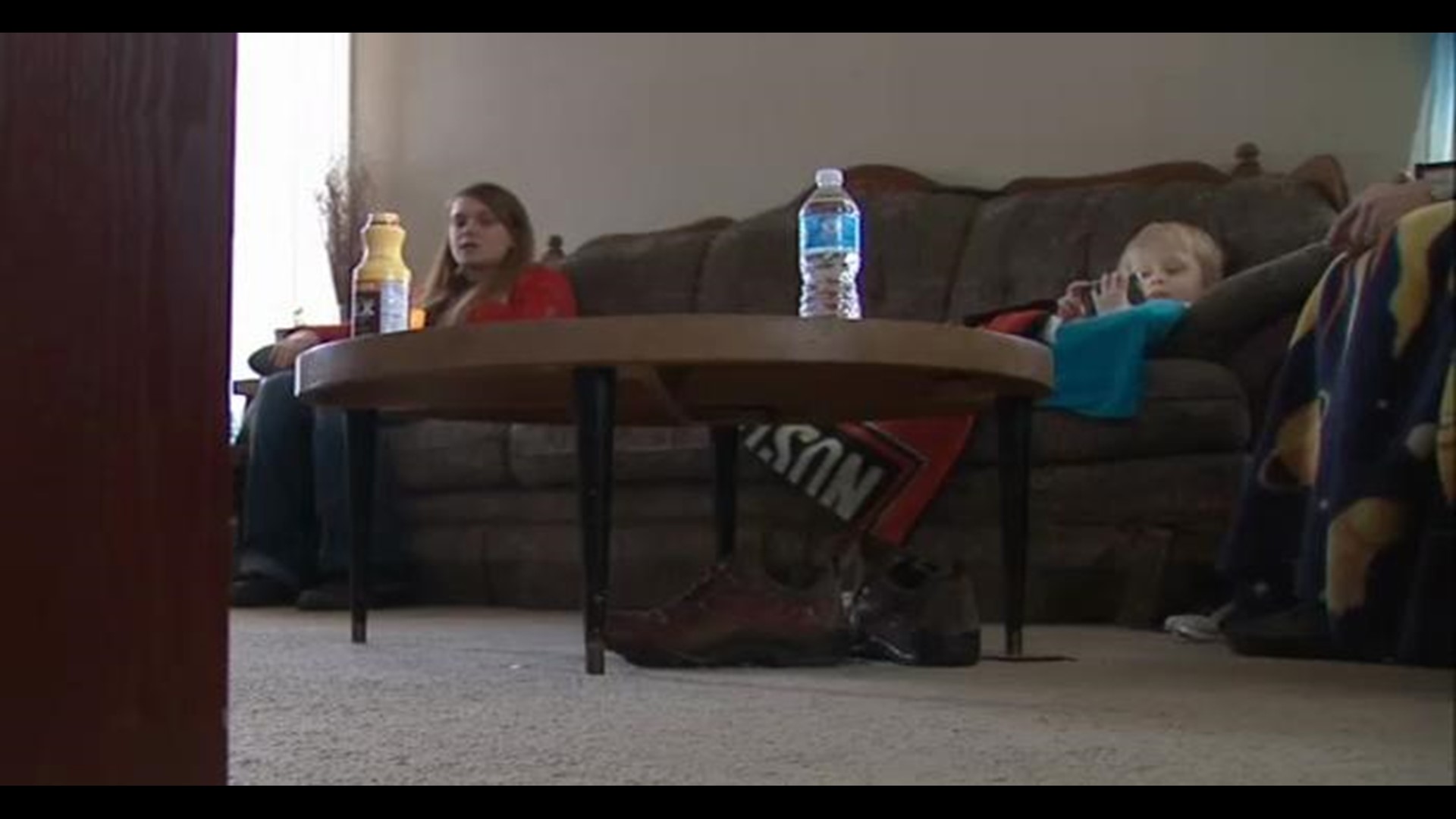 A Marion mother said she was relieved to have her heat back on after she said the gas company disconnected it without any warning.

Terri Bosley said her family is not rich does pay their bills.

When her family moved to Irey Avenue late last year, she said a December gas bill somehow got lost in the shuffle and went unpaid.

“I immediately got on the phone with the gas company and thought I had the issue resolved, and clearly, I didn’t,” Bosley said.

Bosley said that Columbia Gas representatives told her that because the outstanding balance was so small -- $115 – it could be resolved on the following month’s bill.

Bosley though the problem from December was resolved until Thursday, when she said her house started to feel cold.

After inspecting the furnace, Bosley said she realized the gas had been shut off.

When she called the gas company, she said she was told she was being investigated for meter tampering.

Bosley said she didn’t even know where her gas line was until Thursday, when it was abruptly shut off without warning.

With temperatures hovering around freezing, her family hung sheets on the doors to try to preserve the warmth, and they borrowed a space heater for the night.

After spending the night in the cold and pleading for help from Columbia Gas, the Public Utilities Commission of Ohio and 10TV News, Bosley got her gas turned back on Friday afternoon.

Citing privacy concerns, Columbia Gas officials would only say that they “worked out an agreement” and that disconnection is always the “last resort.”

The mother said that the situation was mishandled and could have easily been prevented.

“It was degrading,” Bosley said. “I was just infuriated by the lack of emotion from these people. They just did not care.”

Columbia Gas officials told 10TV News in the past that they do not disconnect service when it is dangerously cold, but they did not give a definition of what they consider to be too cold for shut-off.

State regulations require companies to take several steps before disconnecting service: they must give adequate notice and tell customers about all the assistance programs available to help pay their bills.

The company also must offer a payment plan if a customer cannot pay the entire balance.

Bosley said the company took none of those steps before turning off her heat. Columbia Gas would not comment, again citing privacy concerns.