Only a small number of packages that were on hold suffered minor damage, according to the USPS. 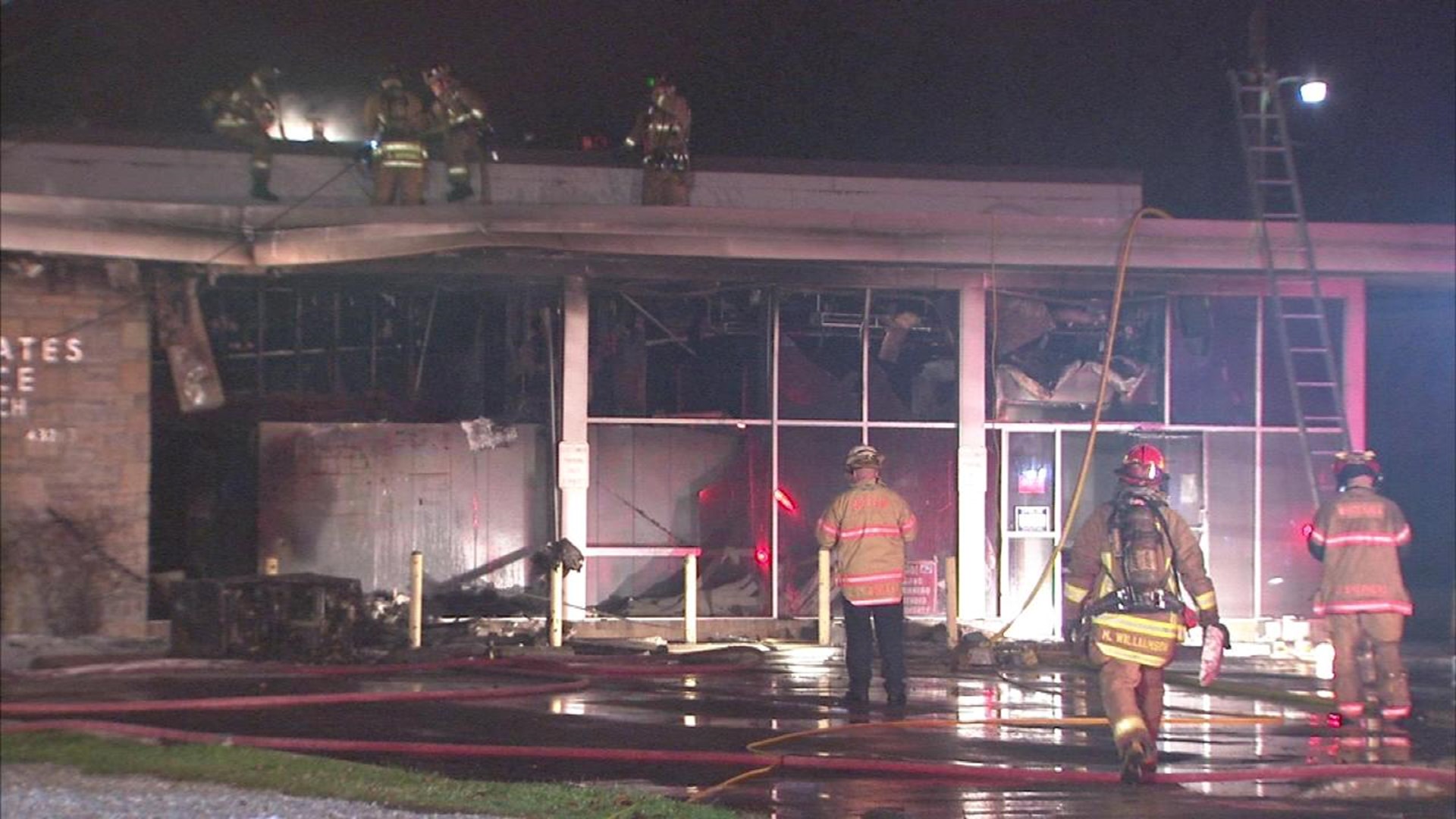 A fire tore through a small Whitehall post office just before 7:30 p.m. on Tuesday night.

When firefighters arrived, smoke and flames billowed through the roof of the building on Robinwood Avenue.

The flames were so intense, firefighters had to get out and fight it defensively.

The post office has been a staple in Whitehall for years.

Investigators have ruled that it was an accidental electrical fire, but they aren't sure what device caused it.

The United States Postal Service says a small number of packages that were on hold for customer pickup suffered “minor water and smoke damage.”

As soon as possible, the USPS will have those packages available for pickup at 3750 East Broad Street. Anyone concerned about a package that was on hold should contact Columbus Customer Relations at 614-429-4236.

Mail service to the area will continue as normal. It is not known how long the post office will remain closed.